Ryan Rigmaiden Returns To BC Lions 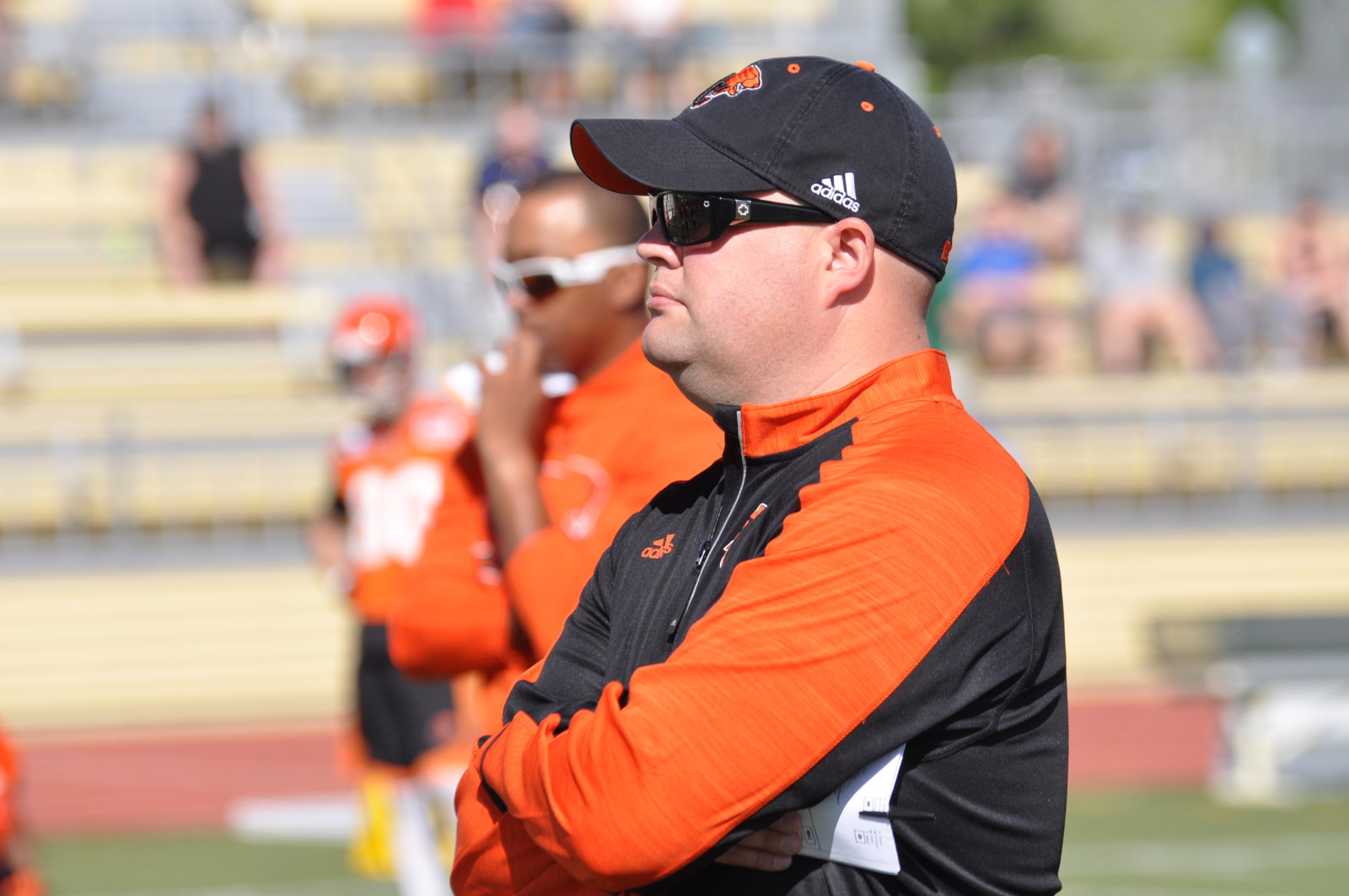 Ryan Rigmaiden Returns To BC Lions

The BC Lions Football Club announced on Wednesday that Ryan Rigmaiden is returning to the team as Director of US Scouting.

“BC has always been my football home,” said Rigmaiden on Wednesday afternoon.

“I love the people in that building and those great relationships I have established out there made this decision to return a no-brainer for me.”

Rigmaiden previously was with the Lions for six seasons from 2012-17 and spent the last four of those as Director of US Scouting. In the role, he was responsible for the recruitment and signing of many of the club’s key American players in that time period.

“Ryan has a great eye for talent and we’re thrilled to have him back with our football operations staff,” said Lions President Rick LeLacheur.

“Given his history with the Lions, he will work greatly alongside Neil McEvoy and Rick Campbell as we continue to put a championship-calibre team on the field for 2021.”

The native of Spokane, Washington spent the last three years with the Winnipeg Blue Bombers as Director of College Scouting, earning a Grey Cup ring in 2019.

Prior to his time in the Canadian Football League, Rigmaiden was with the Arena Football League’s Spokane Shock where he began as Director of Player Personnel in 2006 and eventually became General Manager in 2010.

The Shock won two league championships and had an overall record of 88-31 during Rigmaiden’s tenure with the team.