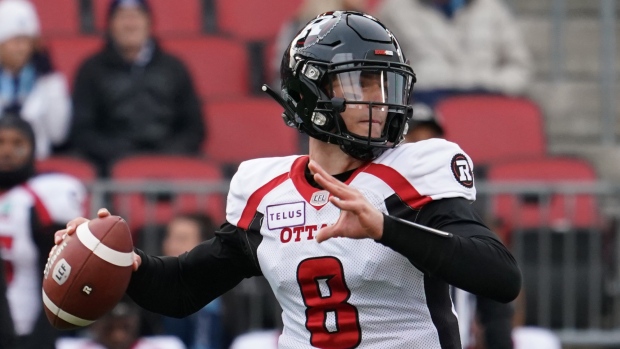 The BC Lions Football Club has signed QB Will Arndt (A) to a contract extension for 2021. Arndt was eligible to become a free agent in February.

“Will is a player with tremendous upside,” said Lions co-GM and head coach Rick Campbell.

“Having seen his development from the time he came to Ottawa, he is only going to get better as he gains more experience.”

Arndt- Originally joined the Lions in early 2020 following a stint with the Ottawa REDBLACKS where he completed 103 passes for 940 yards and six touchdowns after being named the starter for the final four games of 2019.

The Lions on Wednesday also announced the addition of free agent LB Jordan Williams (A) and free agent DB Bejour Wilson (A) to the roster.

Williams (6’0, 223 lbs)- Spent four productive seasons as a starting linebacker at Baylor. In 52 games, the native of Paris, Texas racked up 180 combined tackles, four sacks, three forced fumbles and three pass break-ups. He also recorded a team-high eight tackles in the Bears’ Sugar Bowl loss to Georgia to cap off the 2019 season.

Wilson (5’11, 170 lbs)- Worked out with the Arizona Cardinals after signing as a non-drafted free agent this past April. Bejour transferred from City College of San Francisco to Liberty University for his junior in senior seasons. In 22 games at Liberty, he recorded 76 tackles and six interceptions.