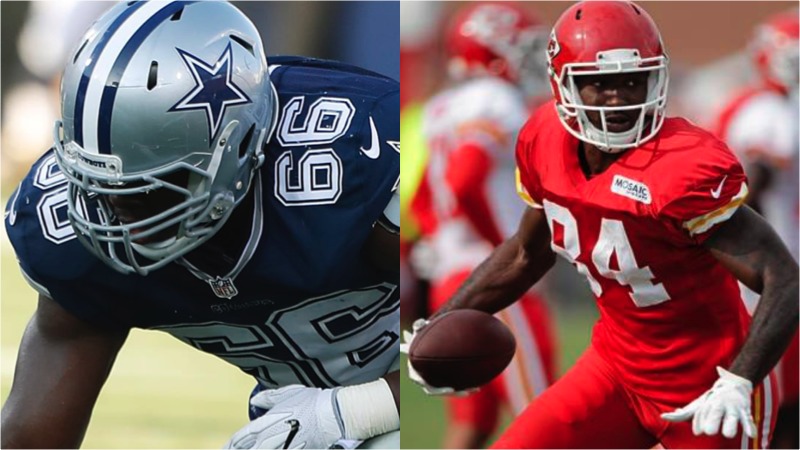 The BC Lions Football Club has added DL Lewis Neal (A) and WR Jamal Custis to the roster.

Neal ( 6’0, 280 lbs)- Was a member of the Dallas Cowboys for parts of two seasons (2017-18) and recorded eight solo tackles in seven games. Neal previously enjoyed a productive four years at Louisiana State University where he suited up in 47 games and registered 118 combined tackles, 12 sacks, seven pass knockdowns, two forced fumbles and a fumble recovery. Was named SEC Defensive Lineman of the Week after a career-best 11 tackles against Alabama in 2016.

Custis (6’5, 213 lbs)- Most recently spent time on the Pittsburgh Steelers practice roster in December of 2019 after attending training camp with the Kansas City Chiefs earlier that year. Suited up for Syracuse University (2014-18) and exploded onto the scene in his senior season with 51 receptions for 906 yards and six touchdowns while earning an All-ACC Second Team selection.