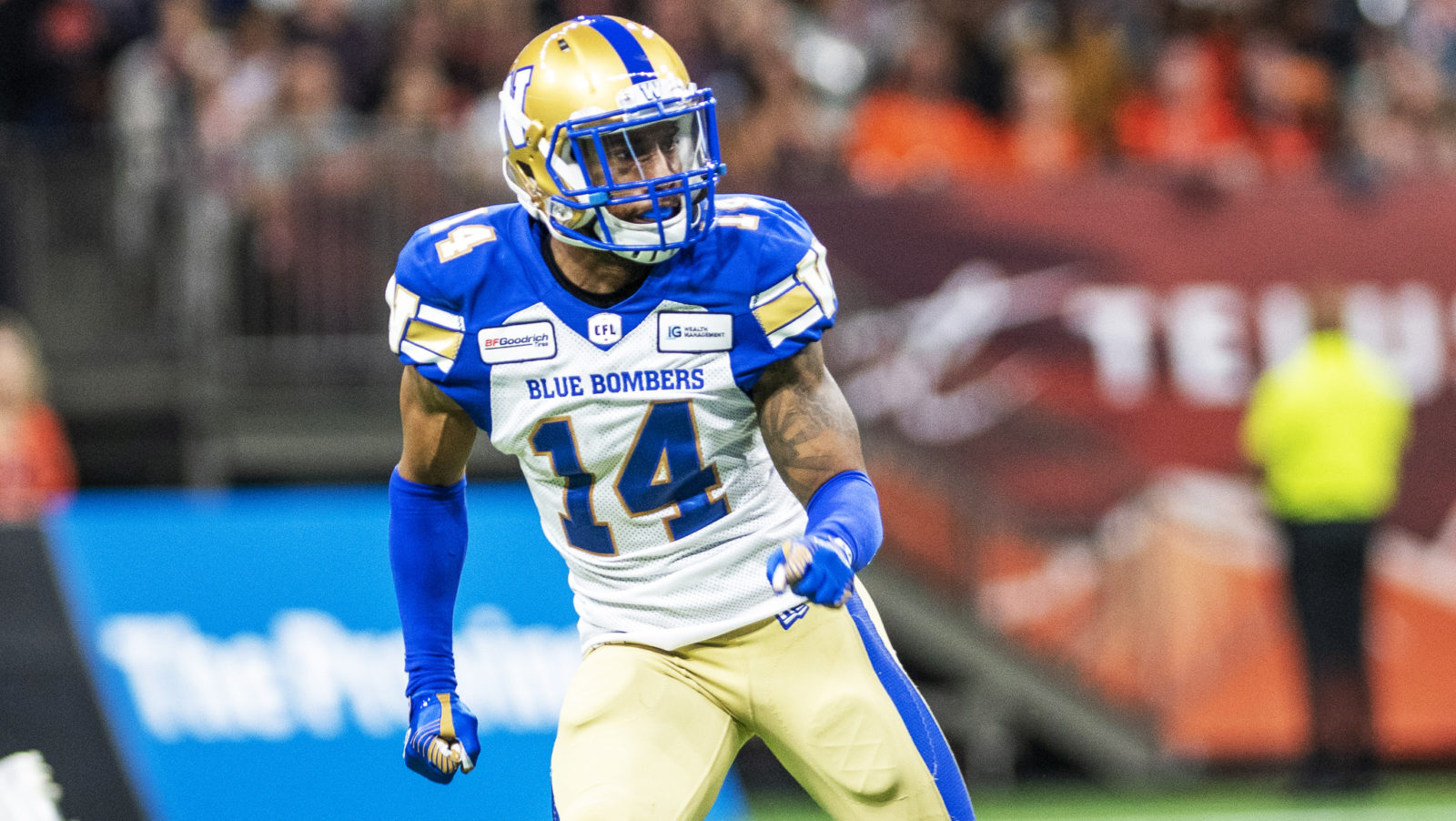 The BC Lions Football Club announced on Sunday morning that free agent DB Marcus Sayles (A) has signed a three-year contract with the team.

“He will be a great addition to the group we are assembling on defence in 2021 and beyond.”

Sayles (5-9, 176 lbs) spent most of 2020 on the Minnesota Vikings practice squad after signing with the team last January.

In 34 games over two seasons (2018-19) with the Winnipeg Blue Bombers, the native of Alpharetta, Georgia recorded 136 tackles, six interceptions, five forced fumbles, two sacks plus a pair of defensive touchdowns.

Along with earning a West Division All-Star nod in 2019, Sayles also made his mark with a team-leading six defensive tackles in the Bombers’ victory over Hamilton in the 107th Grey Cup.

In 46 starts over four years (2013-16) at the University of West Georgia, Sayles registered 123 total tackles, 12 interceptions, 24 pass break ups and also set the program record for most career blocked kicks with 13.

He then joined the Buffalo Bills as a non-drafted free agent and attended 2017 training camp with the club before closing out that season on the Los Angeles Rams practice squad.