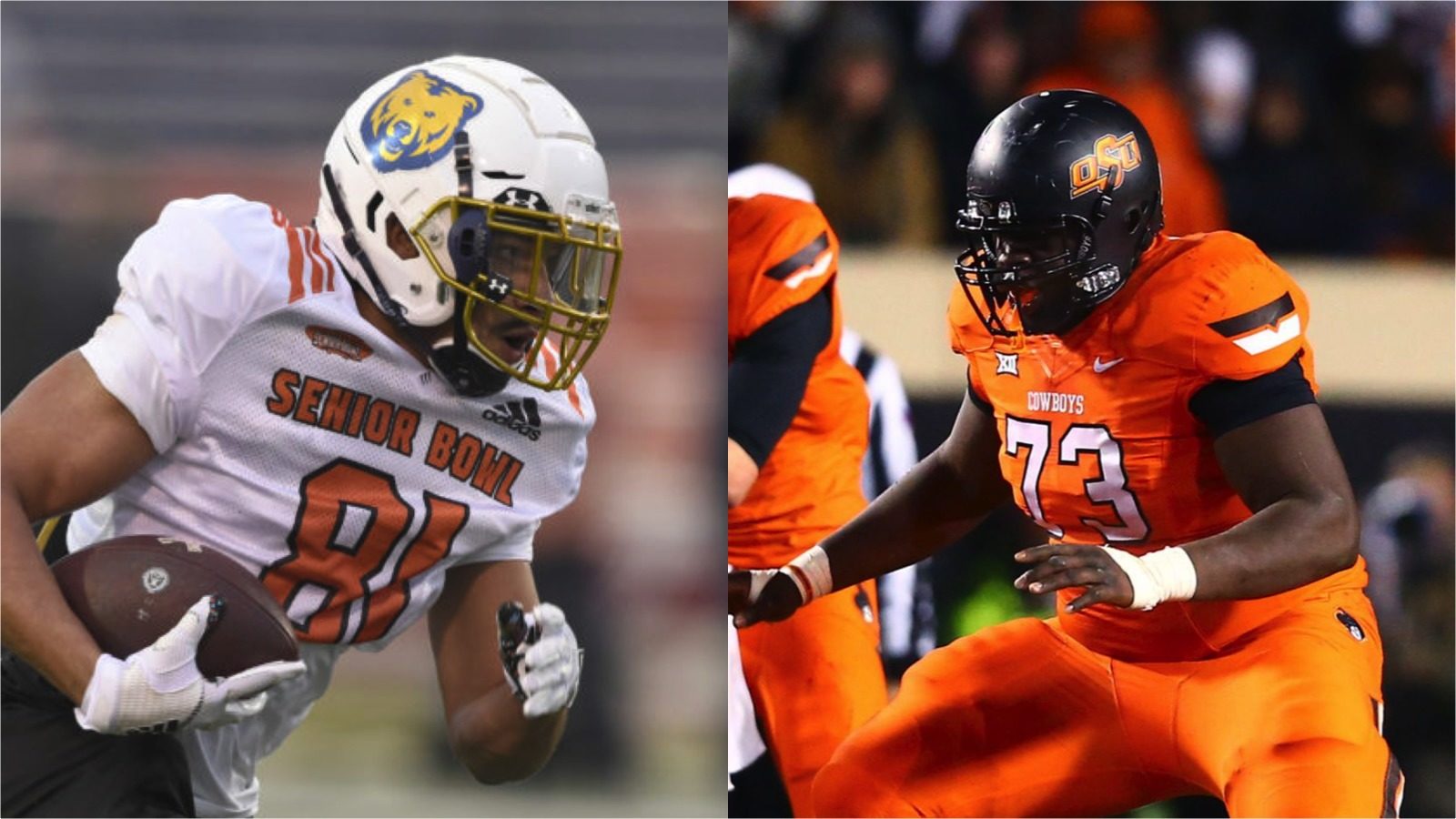 The BC Lions Football Club has added WR Alex Wesley (A) and OL Victor Salako (A) to the 2021 roster.

Wesley (6’0”, 195 lbs)- The native of Murphy, Texas most recently was a member of the Chicago Bears practice squad for most of 2019 after attending training camp with the New York Giants that same season. Wesley attended Northern Colorado from 2014-18 and was just the second player in school history to record back-to-back seasons of over 1,000 yards. Wesley was also extended an invite to the Reese’s Senior Bowl in 2018.

Salako (6’6”, 335 lbs, pronounced suh-LAY-ko-)- Had NFL training camp and practice roster stints with Philadelphia, Buffalo, Cleveland and the New York Giants between 2017-19. Salako started 24 games at left tackle for University of Alabama-Birmingham from 2012-14 and helped the Blazers offence average over 200 yards rushing per game. The native of Huntsville, Alabama transferred to Oklahoma State for his junior and senior seasons. With the Cowboys, Salako earned second-team All-Big 12 honours in 2016.