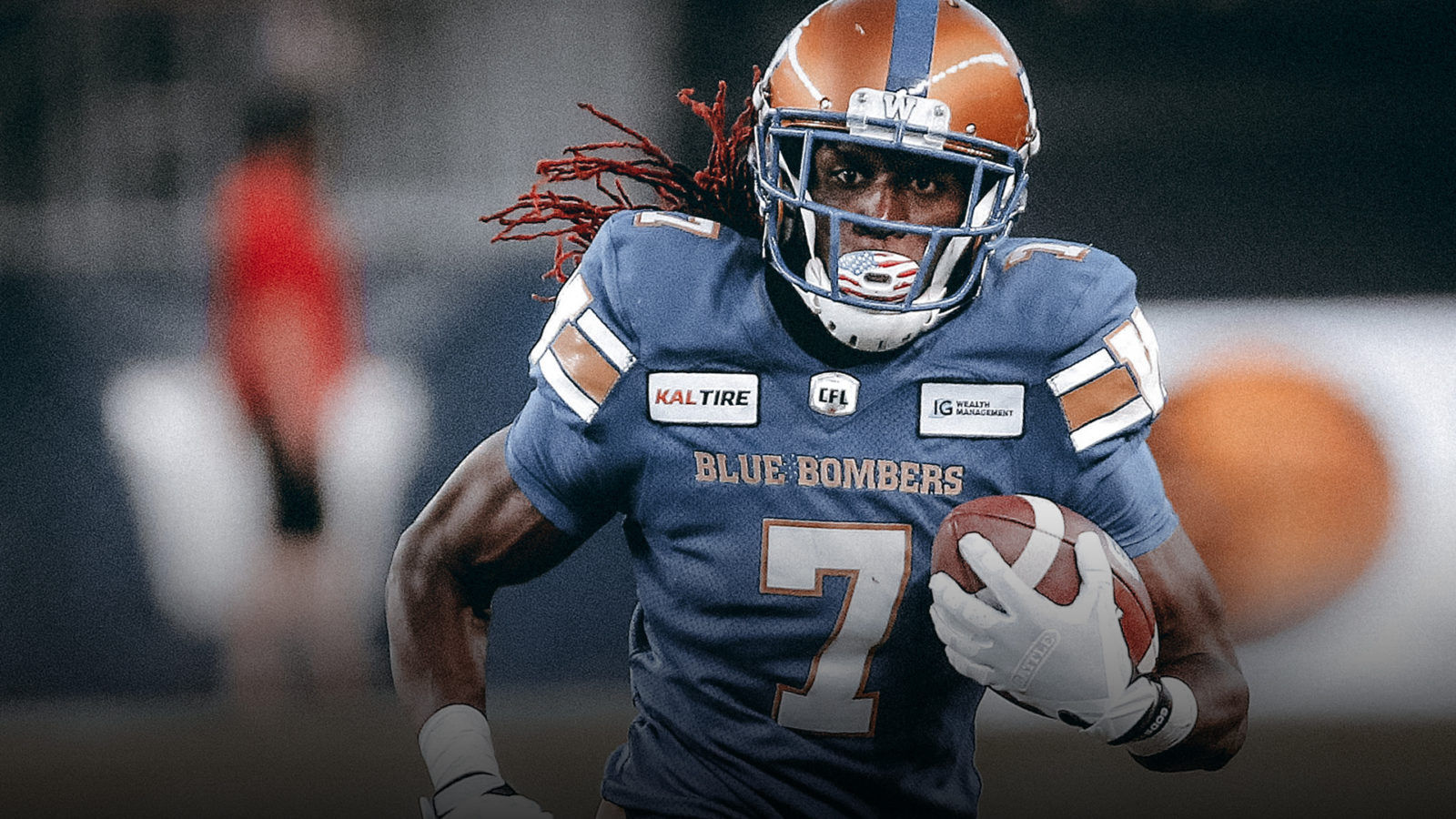 The BC Lions Football Club made an early dip into the free agent market Tuesday with the signing of free agent WR Lucky Whitehead (A) to a contract.

“Lucky’s speed and athleticism make him a great fit for the playmakers we are bringing in on offence, “ said Lions co-GM/head coach Rick Campbell.

Rodney “Lucky” Whitehead Jr. (5’10”, 177 lbs)- The native of Manassas, Virginia was one of the Winnipeg Blue Bombers’ top newcomers in 2019, hauling in 52 receptions for 522 yards and two touchdowns. He was also an impact player on special teams, returning 20 kickoffs for 596 yards- good for ninth in the CFL- and a major while also adding 54 yards on seven punt returns. 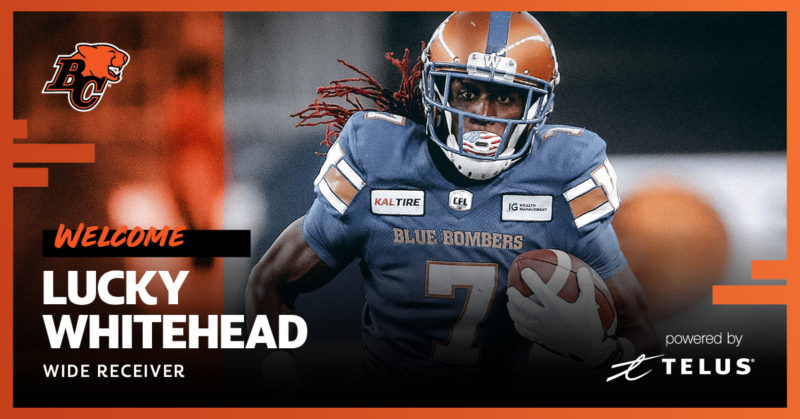 Whitehead signed with the Dallas Cowboys as a non-drafted free agent in 2015 and would suit up in 30 regular season contests over the next two seasons. He recorded 1,404 all-purpose yards with 846 of those coming on 33 kickoff returns.

Whitehead then signed with the New York Jets in 2017 and spent a majority of that year on the practice squad before being waived in August of 2018.

Whitehead transferred from Dean College to Florida Atlantic ahead of his junior season and had 1,998 all-purpose yards in 22 games with the Owls. He was named the team’s offensive MVP and earned a first-team All-Conference USA nod in his senior year.