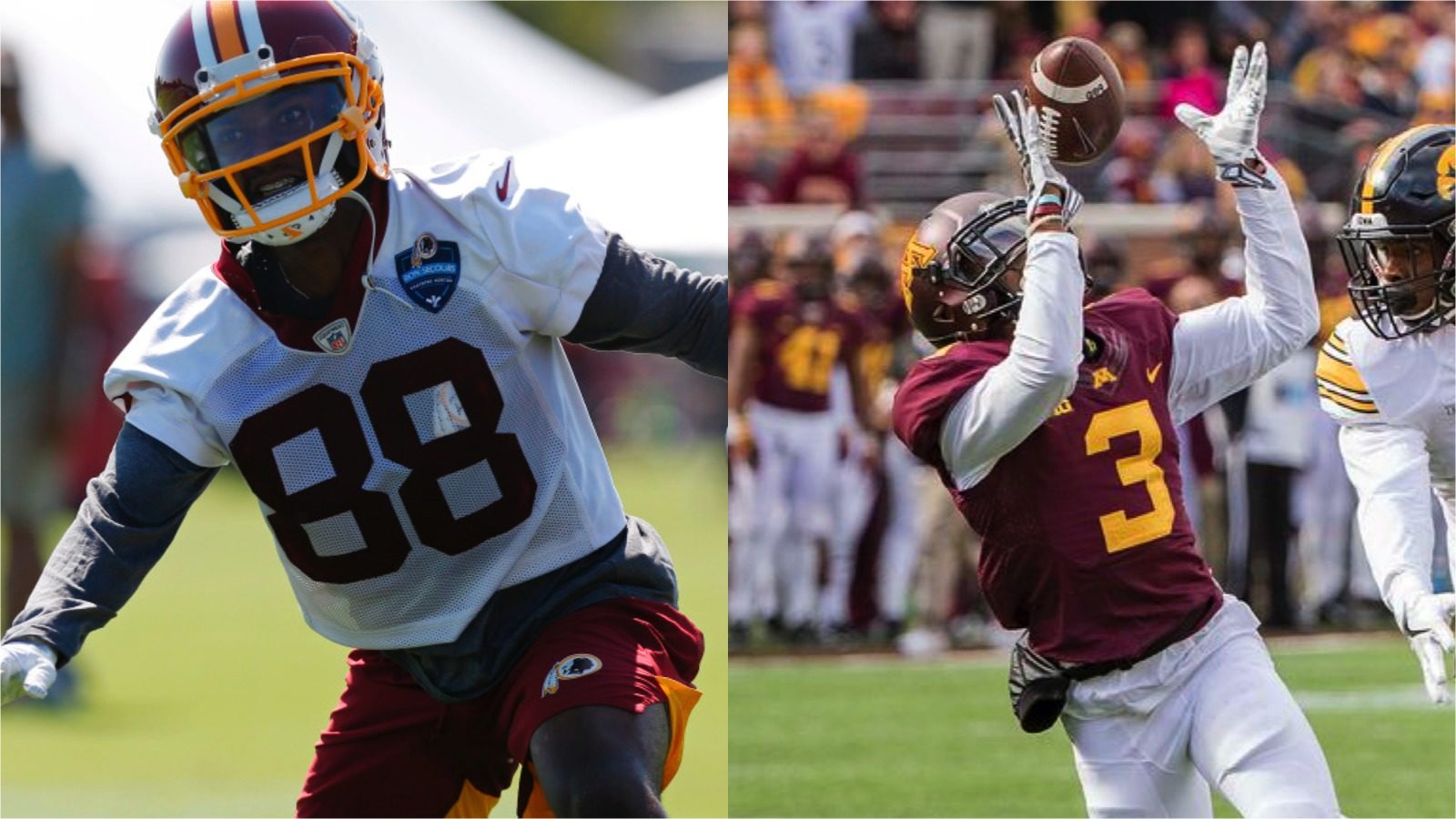 The BC Lions Football Club today added WR TJ Rahming (A) and DB KiAnte Hardin (A) to the roster.

Rahming (5’10”, 170 lbs)- Attended part of 2019 training camp with the Washington Football Team and would later sign with the Miami Dolphins before being waived in March of 2020.

The Georgia native enjoyed a solid four years at Duke (2015-18) where he was a top target for current New York Giants quarterback Daniel Jones. In 50 total games with the Blue Devils, Rahming caught 253 passes for 2,919 yards and 13 touchdowns while also adding 15 carries for 85 yards on the ground and 38 punt returns for 237 yards.

Hardin (5’11,” 180 lbs)- Attended Pittsburg State for his final three years of college (2017-19) and earned third-team MIAA honours despite missing five games due to injury in his junior season. In his final season with the Gorillas, Hardin racked up 27 combined tackles, four interceptions and 11 pass breakups.

In 21 games (2015-16) at the University of Minnesota, Hardin made 52 combined tackles, two interceptions and seven pass breakups while also compiling 328 all-purpose yards as a kick returner.