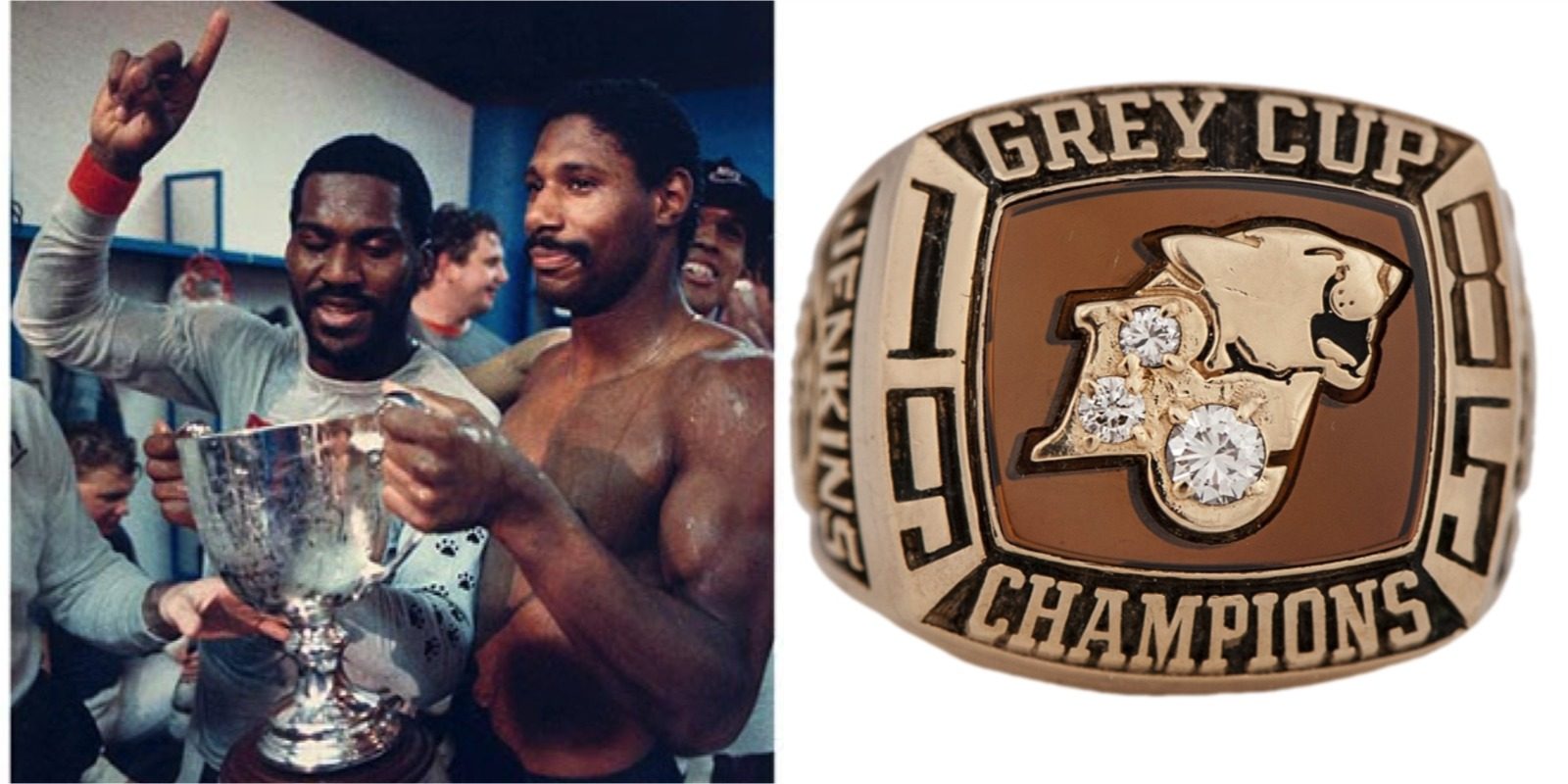 21 years. In Grey Cup life, that can seem like an eternity in between championships. Like, just imagine the next time our BC Lions hoist Lord Earl Grey’s trophy isn’t until 2032.. Yeah, we won’t even contemplate that any further. This current edition of the Leos is primed for a run in 2021 and we’re grateful for the opportunity to get back on the field. But for now, we pay homage to a 1985 Lions team that got an enormous monkey off their back and restored championship joy to a diehard fan base throughout the province for the first time since their first championship win in ’64.

The CFL Grey Cup on Demand Portal has been a really cool history archive for die-hard fans as we head toward a return to normal life. Every two weeks, a new decade of Grey Cup games is made available. We are now into the 80s, a decade that provided Lions fans many wonderful memories. The pinnacle of all that was 1985 when Roy Dewalt, Mervyn Fernandez, John Henry White and a ferocious defence led by the likes of James ‘Quick’ Parker, Rick Klassen and Nick Hebeler led the squad to a third-straight first-place finish in the West and victory over Winnipeg in front of a packed madhouse at BC Place.

Standing in their way of that elusive second Grey Cup victory was a Hamilton Tiger-Cats squad that had lost to Winnipeg in the title game the year before. With Fernandez injured, young receiver Ned Armour filled the void with two touchdown receptions from Dewalt, including an 84-yard connection to set the tone early as the Lions led 10-0 after one quarter.

A big turning point came late in the first half with Hamilton ahead 14-13 and the Lions facing a punting situation in their own territory. Lui Passaglia evaded an oncoming Ticat defender and would instead scamper for about 22 yards for a first down. Instead of a punt block, the Lions had a fresh set of downs and took advantage with Armour’s second touchdown grab of the game. They never looked back.

The second half saw a dominant defensive front make life miserable for Hamilton quarterback Ken Hobart and another touchdown pass by Dewalt to Jim Sandusky helped put it out of reach. Lions 37 Ticats 24. Ending a two-decade-long drought never felt so good. 1985 was the year of the Lion. 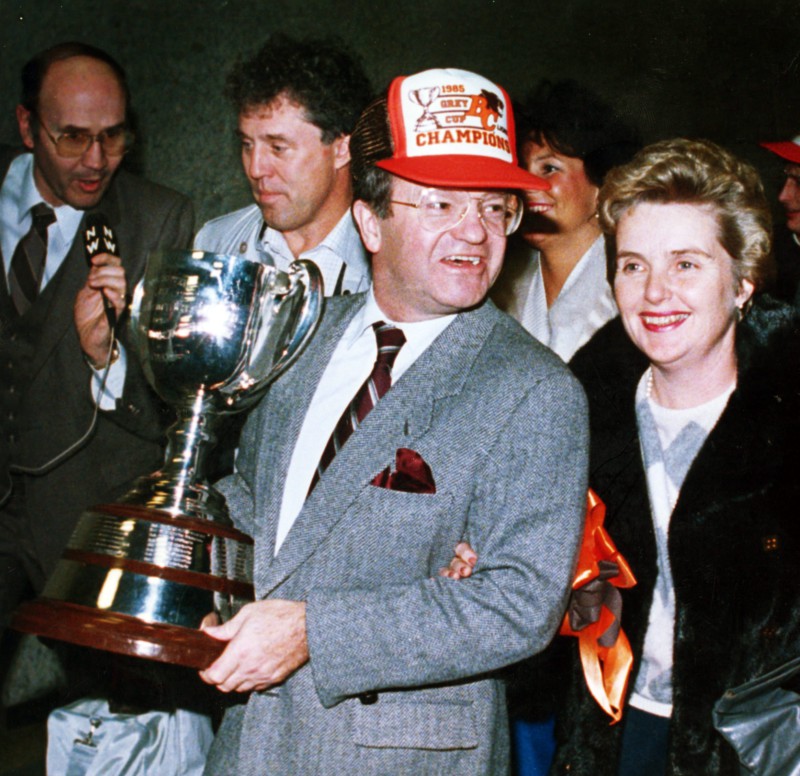 B.C. Lions general manager Bob Ackles and his wife Kay, walk with the Grey Cup at the Vancouver International Airport on Nov. 25, 1985. The Canadian Press/Chuck Stoody.

Other Observations From 1985 Grey Cup Re-Watch