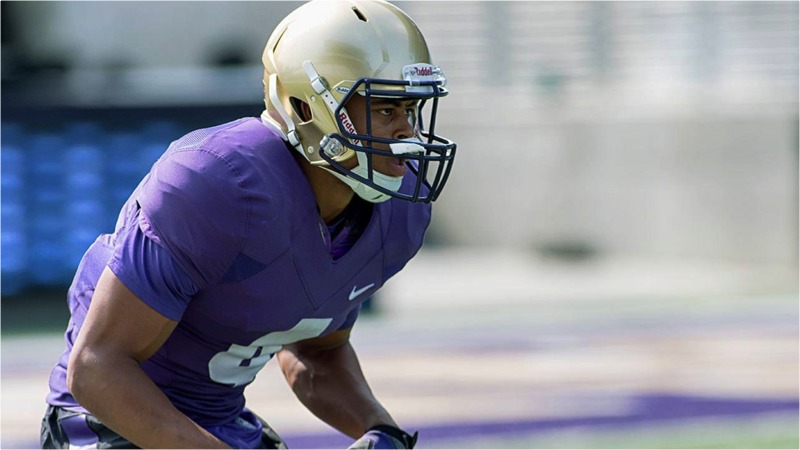 The BC Lions Football Club today added DB Austin Joyner (A) to the roster.

Joyner (5’11, 200 lbs)- The native of Marysville, Washington spent part of 2020 with the Alphas of the developmental Spring League in San Antonio.

In 29 games over four seasons (2015-18) with the University of Washington, Joyner racked up 67 total tackles, including six for a loss, two interceptions, two sacks and three pass knockdowns while also helping the Huskies win a PAC-12 championship in 2016. He then appeared in the Fiesta Bowl against Penn State the following season.

Follow all BC Lions 2021 transactions powered by TELUS, here.