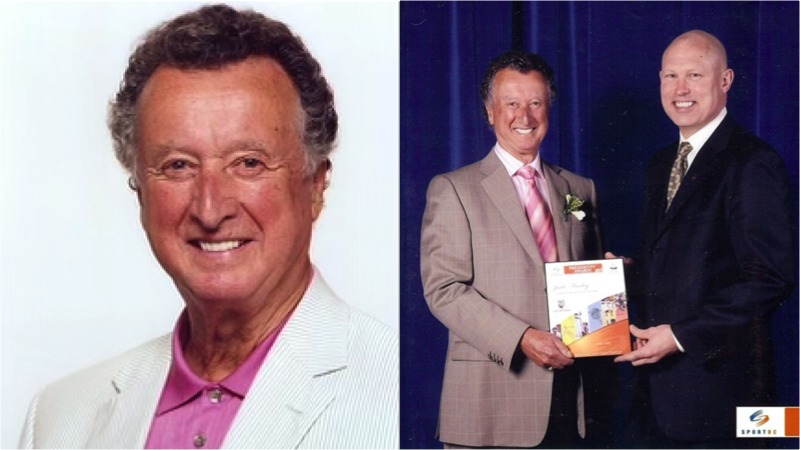 The BC Lions Football Club is sad to report the passing of former club president Jack Farley after a lengthy illness.

Jack was an instrumental driving force for both the BC Lions and Canadian football in general. During his nine-year tenure with the organization (1974-83), Jack served as both team president (1978-79) and director, treasurer (1975-76).

Fittingly, the club retired jersey number 83 in Jack’s honour as he played a big role in providing financial assistance to the franchise in the mid-1980s.

He also served as general chair for both the 1983 and 1986 Grey Cup organizing committees and was director of the highly-successful 1994 Grey Cup at BC Place.

During his time as Lions president, Jack also served as president of the Canadian Football Conference.

A member of the board of Simon Fraser University from 1982-88, Jack spearheaded a fundraising campaign to help keep the school’s football program alive. It was that accomplishment that helped him win the Fred H. Dietrich Memorial Award given for outstanding contributions to SFU Athletics.