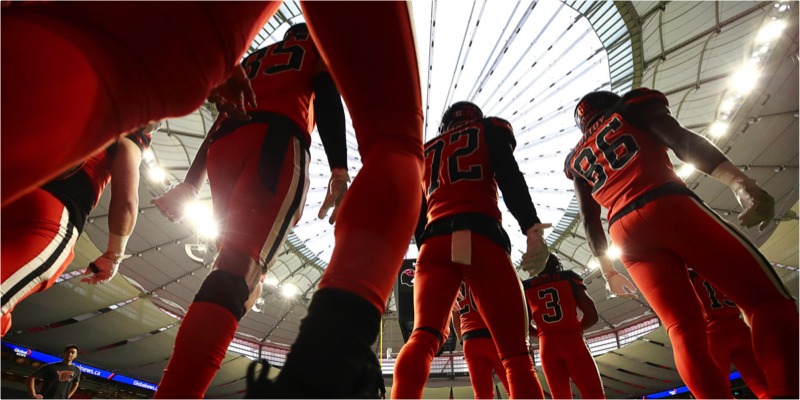 With due respect to Don Henley and the game of baseball, your BC Lions and their eight CFL counterparts can now lay claim to the moniker ‘Boys of Summer.’ For this year, anyway.

After Wednesday’s announcement that the 2021 CFL season now has a tentative start date of August 5th- just shy of eight weeks after the Lions were originally slated to kick things off-, players, coaches, personnel types, and most importantly, our great fans will head into the hotter days with at least a sense of clarity on where things stand after last year’s plans to stage a more truncated season were officially sacked on August 17th.

And you know what? After reviewing the announcement and crunching some of the numbers, we think the adjusted plans for 2021 will be cause for plenty of excitement. The main factors of this new plan involve a 14-game regular season schedule with the 108th Grey Cup in Hamilton being pushed back three weeks to December 12th. Pack your parkas. The push to the Grey Cup could be a cold one. But that’s just another thing that makes this new sense of clarity all that more intriguing.

“We were 100 percent ready to report to camp in mid-May,” said Lions co-GM and director of football ops Neil McEvoy.

“Now that we have some clarity on a more realistic date, it will be easier for Rick and the coaches to adjust their plans and do their various install stuff that normally takes place. As someone who has followed this great league for years, playing a 14-game schedule will be exciting in the sense that you have even more urgency for a fast start. It will basically feel like the playoff race is starting right away. With some of the veterans on our team, we think that will be good. Our guys will be ready to go.”

It’s often said that the CFL playoff race truly doesn’t begin until Labour Day. This year, you can tack on a month to that craziness. 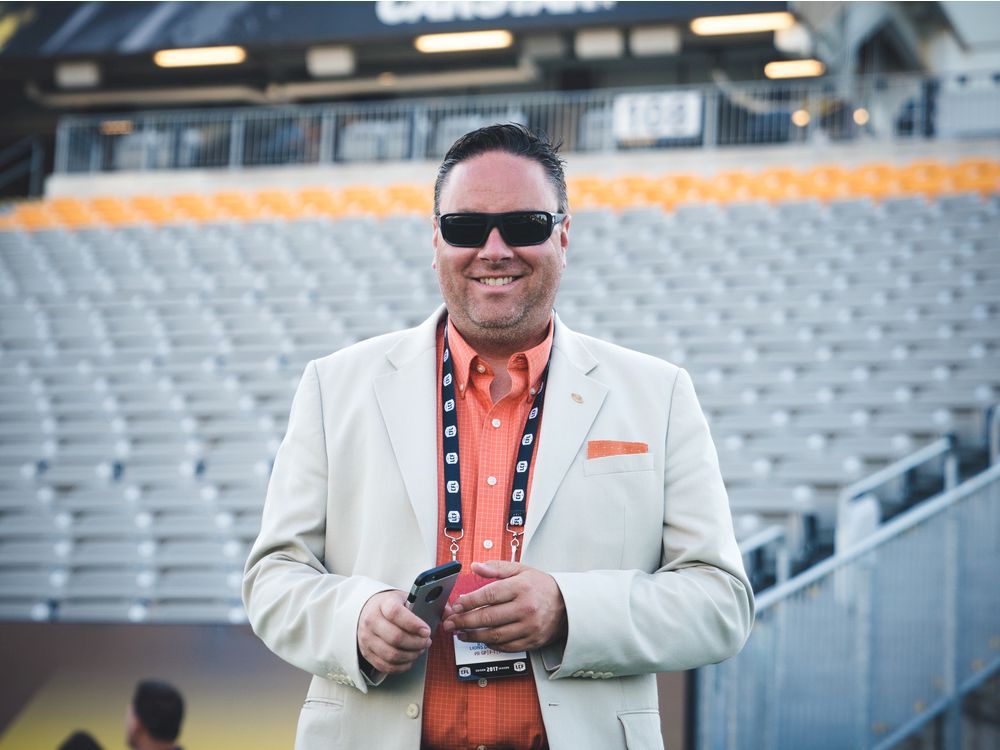 Fans In Stands Remains The Goal

If there is one thing we have learned over the last 14 months, this whole COVID world really doesn’t have a clear crystal ball. Before we and the likes of Ontario and Quebec experienced yet another wave of the virus, many weren’t ruling out an on-time start for camp. One big question that is at the top of many minds is, how exactly will stadiums look once we’re back at it?

When it comes to planning fans in the stands at BC Place, Lions president Rick LeLacheur maintains that cautious approach. For now, he said he remains hopeful the plan for fans in the stands can start at about 17 or 18 percent of the lower bowl, which adds up to around 4-5,000 fans.

“Personally, I’d be satisfied if we could get that in to start playing,” confirmed LeLacheur in the TELUS Virtual Media Centre.

“As we all know, all CFL teams count very heavily on ticket revenue. I think, overall, over 50 per cent of our revenues come from tickets and game day revenue. I know every stadium is different, but I think if we can get 4-5,000 in, I’d be quite comfortable in proceeding with that basis.”

Fan support is what really makes this league special. We’re hopeful that some of you will be with us when we kick things off.

Having more clarity also puts time back on everyone’s side. That speaks for getting fans back inside BC Place to allowing as many people possible to get their vaccinations before the start of training camp.  As for camp itself, LeLacheur also said the plan remains for the Lions to be in Canada’s Tournament Capital for the 11th straight season.

There has been regular dialogue with the required health authorities, the City of Kamloops as well as the fine folks who host the team at Thompson Rivers University.

“It will depend on what the Provincial Health Authority is telling us at that point in time what we have to do,” said LeLacheur.

For now, LeLacheur and the rest of the league’s governors can take pride in the fact they have established a bit of a clearer path to a safe return.

“It’s been a challenge, I guess is the way to say it. There’s no easy way around it with what’s going in,” LeLacheur added.

“At least we’ve got a target date. We’re hopeful to play 14 games and with backing the Grey Cup up to December 12th, we’re very hopeful to be able to do it. I was talking to the coaches earlier and they’re very excited to at least have a target date to work towards with all the players. Hopefully, we’ll be back on the field on August 5th.” 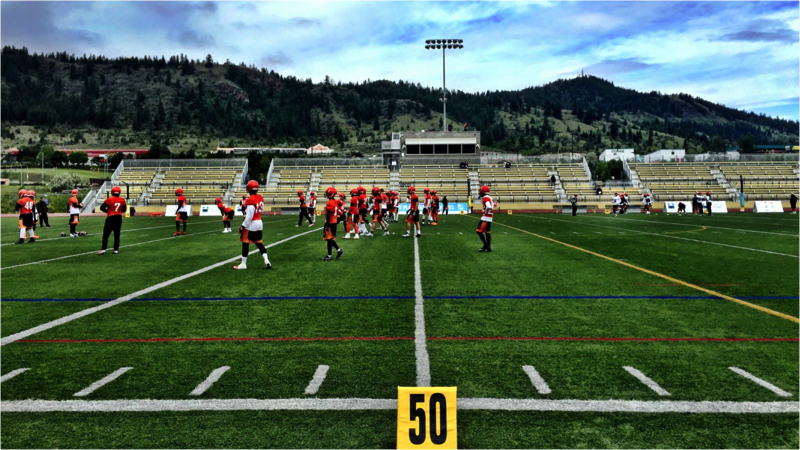 A Few More Notes On The Clarity

We shall leave you with a few more tidbits on the news of the day:

2021 will be the first time the Grey Cup is played in December since 1972. Ironically, it was staged at Hamilton’s Ivor Wynne Stadium where the hometown Tiger-Cats took down Saskatchewan 13-10.

That new Grey Cup date will be the latest Canada’s national football championship game has ever been played, surpassing the December 11th date it was played in 1937.

Overall, 26 Grey Cups have been played in the final month of the year. The latest date of a Lions Grey Cup win was their first title in 1964, played on November 28th at Toronto’s Exhibition Stadium.

The last CFL regular season that was under 18 games was another Lions’ championship year. 1985. The squad went 13-3, finish first in the West for a third straight year and took down Winnipeg in the Western Final before once again skinning the Ticats in the Grey Cup.

These historical nuggets are interesting, aren’t they? Maybe a good omen. At any rate, the new Boys of Summer will be ready to roll from day one.