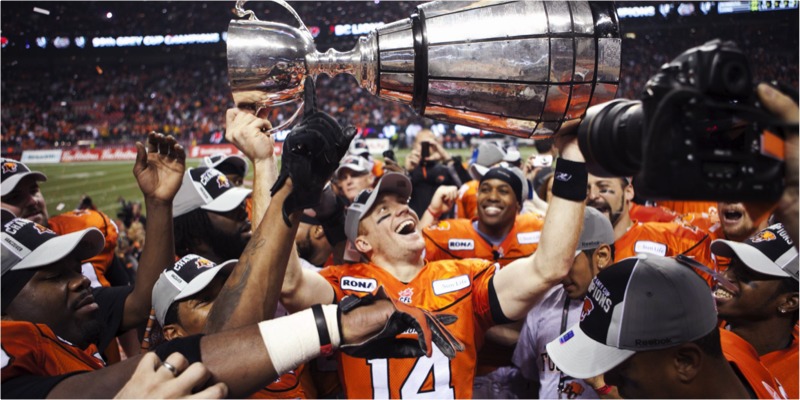 **Story originally published on April 24th, 2021- The story of the 2011 Grey Cup champion BC Lions has, admittedly, been re-told quite a few times over the years. But as yours truly was racking his brain to think of an angle to coincide with the CFL Grey Cup On Demand Portal now showing games from the latest decade, I came across some impressive numbers from that championship squad.

Hoisting the Cup at season’s end truly was the culmination of an unbelievable campaign for the likes of Travis Lulay, Geroy Simon, Arland Bruce and Solomon Elimimian just to name a few.

The numbers most fans and CFL purists will always remember are 0 and 5. That was the obstacle Wally Buono’s squad had to overcome after five tough losses to open up a season with sky-high expectations. Without further adieu, let’s break some of them down.

2011 Grey Cup Champs By The Numbers

4,815- Lulay’s regular season passing yards total in his first full year as the starting quarterback, trailing only Anthony Calvillo among league leaders. It would be a career-high and the closest he came to eclipsing it was his 4,231 yards the following season.

The only thing that prevented him from hitting 4K again was the injuries. Lulay also recorded a career-best 32 touchdown passes in 2011. He will still go down as one of the best QBs to ever do it for the franchise.

7- the number of times Lulay eclipsed the 300-yard passing mark in a game that season. His season-high of 366 came in the season-opening loss at Montreal.

1,350– Simon’s receiving yard total, making it nine consecutive seasons in which he eclipsed the 1,000-yard mark.

755- Receiving yards total for Bruce after his trade from Hamilton in August. Just to put it into perspective: if you pro-rated Bruce’s total to a full season in orange that year, he would have had 1,132 yards and 16 touchdown receptions (he hauled in eight after the trade that year).

This would still have to go down as one of the best Lions’ mid-season acquisitions in history. 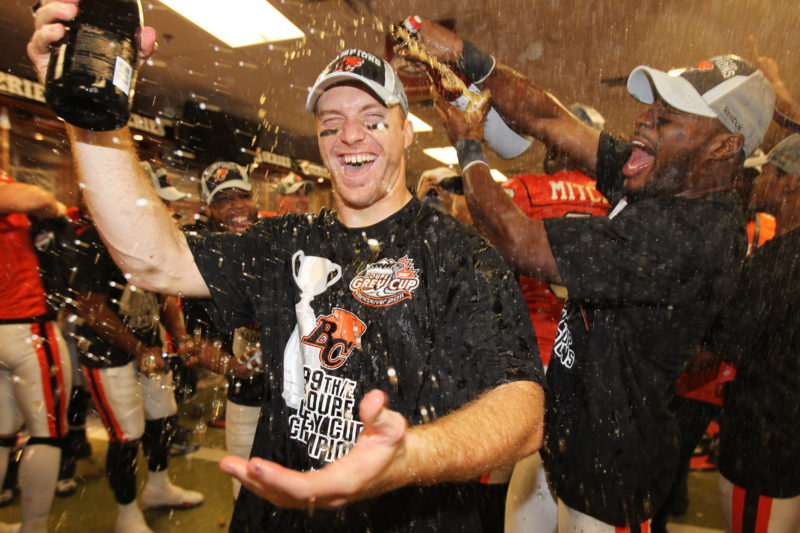 458- the team-leading rushing yards total for Andrew Harris. If that seems pedestrian, it’s worth a reminder that he really didn’t become the featured tailback until later in the regular season after Jamal Robertson carried most of the load early on. We found out in November just how valuable a commodity he would be in the offence.

100- the total number of tackles made by Solomon Elimiman (98 defence, two special teams), setting the stage for his Hall of Fame career with the organization. He would record over 100 tackles in a season on three more occasions and is the Lions’ all-time leader with 781 total stops.

94.3– the percentage of field goal attempts made by Paul McCallum that regular season (50 of 53). In the process, he set a new CFL record by going 30 consecutive attempts without a miss. The record would be broken by Calgary’s Rene Paredes two years later.

Still, 2011 was vintage McCallum. Look no further than October 8th against Calgary when he made a 53-yarder with no time on the clock to stun the Stampeders 33-31. If not for that result, the Lions would have finished third in the West and started the playoffs on the road. 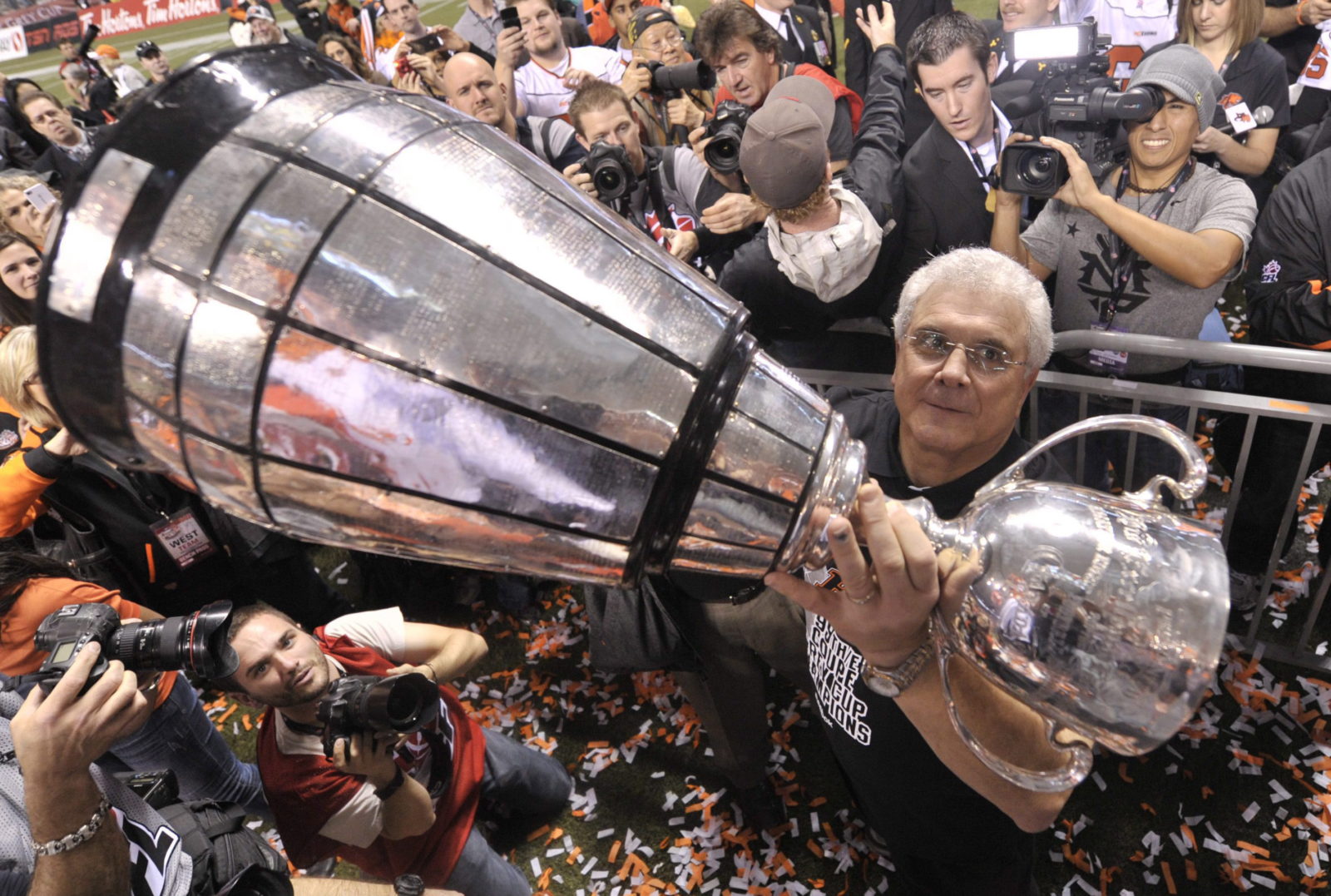