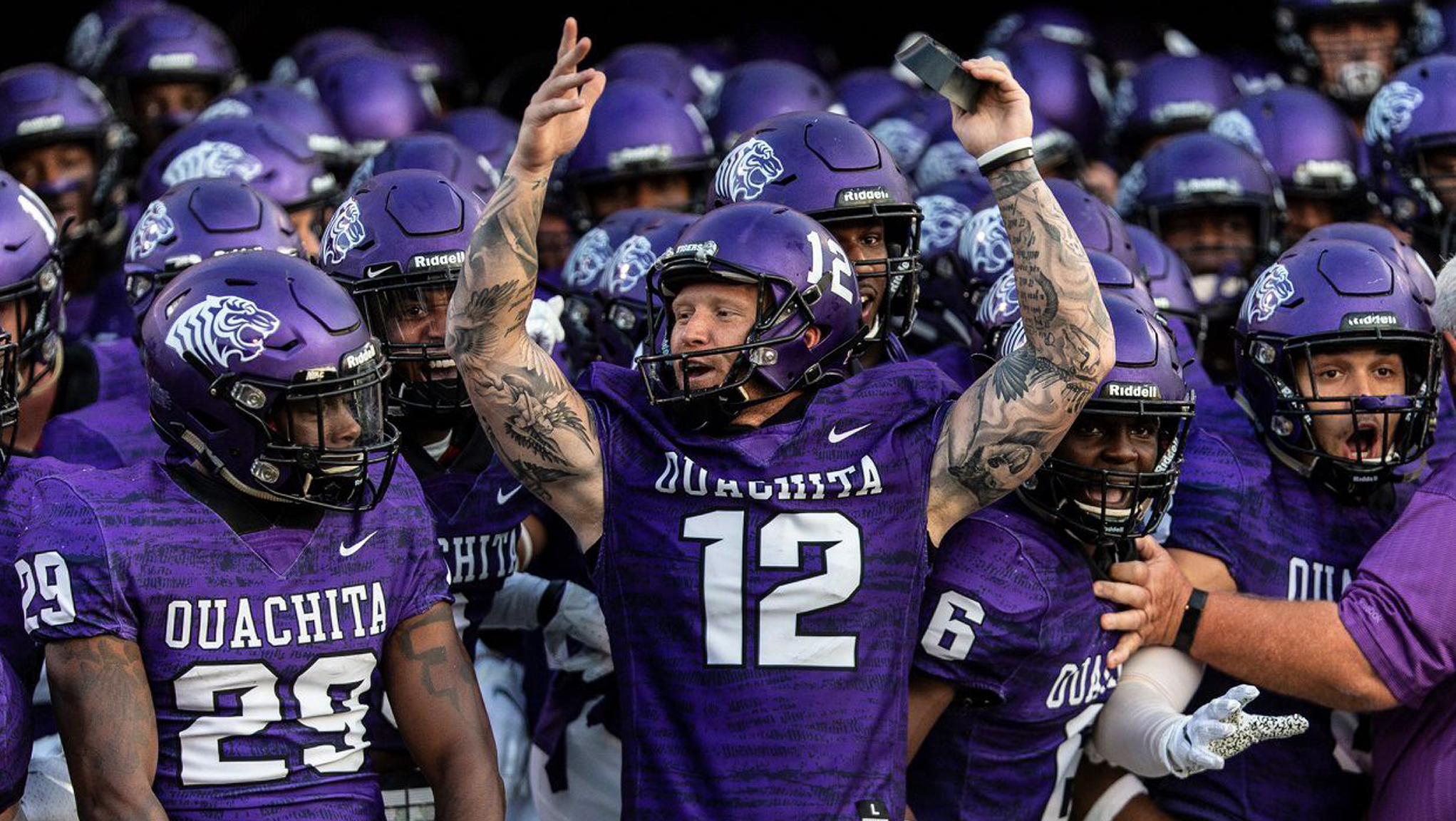 When four Australian punters were selected in the first round of the CFL Global Draft the only people more thrilled than the players themselves were the two men behind the program that helped groom their talent.

“We were over the moon,” said Nathan Chapman, who along with John Smith, started Prokick Australia in 2007.

“We have been trying to work with the CFL for years. We actually love the game, value the game. We think it’s a real pure format of the game.”

Of the seven Australians selected in the Global Draft, six were punters that trained with Prokick Australia.

RELATED
» O’Leary: Randy Ambrosie on Aug 5 kickoff, XFL talks and more
» Global Draft tracker: The results are in
» O’Leary: No. 1 pick Ford has a big opportunity in BC 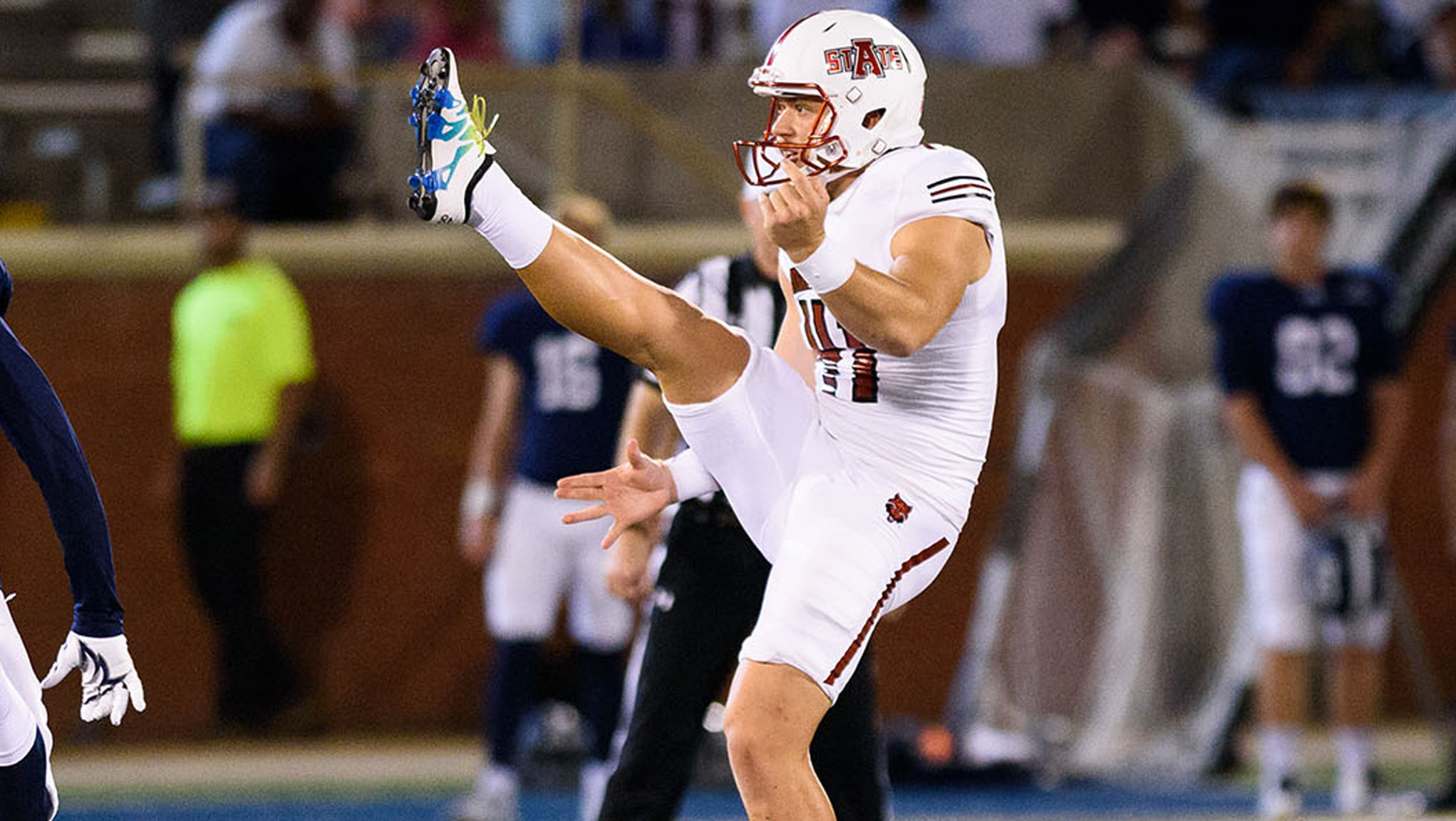 “We have never seen the CFL as a secondary league,” said Smith, who played soccer and rugby growing up in England. “The CFL is not 12-man NFL, it’s a completely different game. We understand that.

“We feel that our players, a number of them, are much better suited playing CFL than playing NFL because (the CFL) uses a wider field and the amount of movement within the game and the movement behind the line of scrimmage.”

Australian kickers could add a new element to the CFL, said Smith. He pointed to how former quarterback Doug Flutie used his scrambling ability and passing skills to rewrite the record books.

“We know exactly what it can be like to be the last man behind the line of scrimmage and all the things that can be done,” he said. “We feel our guys have the skills and could put another dimension in the CFL game.”

Jake Ford, a six-foot-two, 225-pound native of Shepparton, Australia, was the first overall pick in the Global Draft. Ford, who played at Ouachita Baptist University, a Div. II NCAA program in Arkansas, said Prokick Australia played a big role in his development.

“Through them, the opportunities have changed my life,” he said. “They have given me an education and now the chance to play football.”

Chapman spent eight years playing professional Australian rules football before signing a contract with the Green Bay Packers in 2004. He played two preseason games before being released then attended a Chicago Bears minicamp the next year.

Smith grew up in Manchester but had family in Hamilton, Ont. He spent time in both the CFL and NFL as a free-agent kicker in the 1980s.

Chapman and Smith started Prokick Australia, based in Melbourne, in 2007 to help guide and transition Australian athletes so they could perform with U.S. college teams and then hopefully advance to the professional ranks.

Chapman said Australian punters had the necessary talent; it just needed to be refined.

“The base level of kicking ability was there but they needed to be taught the structure, how the game worked, how to fit the Australian rules kick into the American/Canadian game format,” he said.

“How many steps to take, how to handle the ball, how to kick it a little different and also how to kick it so the coaches would understand what they were looking at.”

Players learned about hang time and the importance of being able to land a punt that pins the opposition deep in their own zone.

“That was something we had to show them, all the different scenarios that could come in the game, practice them and make them aware,” said Smith. “Understand what they can and can’t do, teach them the rules. Make them understand different coaches have different ideas about what they want.”

Players making the switch from Aussie rules must adjust to wearing helmets and shoulder pads. Even the ball used in Canada is different than Australia.

“All those little nuances have to be changed and retrained and put into your muscle memory so that we can be consistent and do a good job. That’s where the 12 to 14-month training program comes in. We can kick a ball, but it doesn’t mean that we can kick it consistently until we practice it the right way over a longer period of time.”

In its first year Prokick Australia had five players registered. That grew to eight by the fifth year. This year 65 players are registered and the staff has grown to 10 coaches.

Since its inception, 150 Prokick Australia graduates have received scholarships at U.S. schools and currently five players are on NFL rosters. Three players, including Mitch Wishnowsky of the San Francisco 49ers, have won the Ray Guy Award as the top U.S. college punter.

Besides punters, Prokick Australia also works with some placekickers and even punt returners.