Jevon Cottoy Opts Back In For 2021 Season! 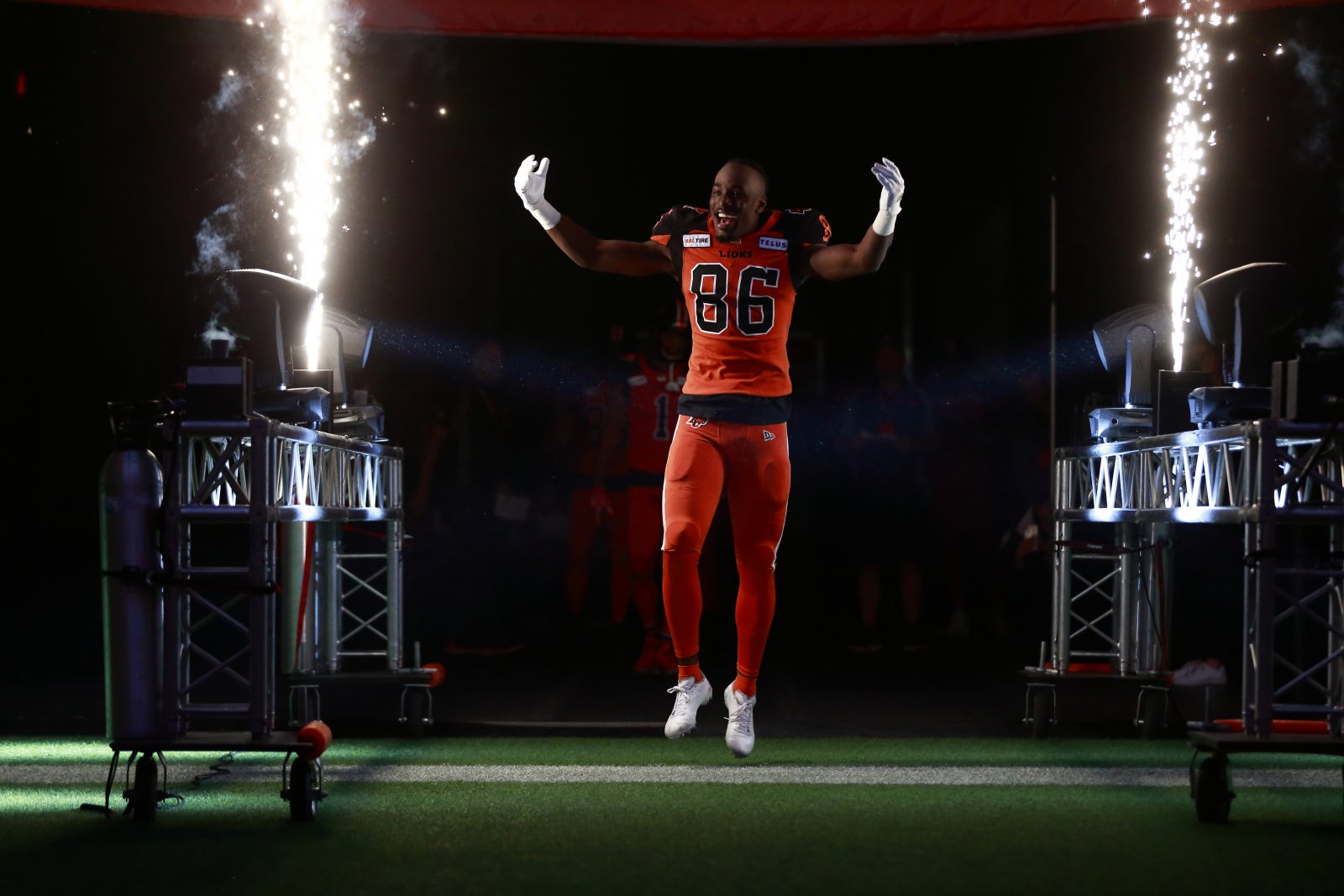 Jevon Cottoy Opts Back In For 2021 Season!

The BC Lions Football Club announced today that WR Jevon Cottoy (N) has opted back in for the 2021 season.

“ I was grateful for the opportunities I had down south, but I’m excited to hit the field in Kamloops as we begin this journey toward a Grey Cup run in 2021,” said Cottoy.

Cottoy (6’5”, 230 lbs)- Most recently attended a workout with the San Francisco 49ers after he was granted a release to pursue NFL opportunities. Cottoy enjoyed a remarkable rookie season in orange in 2019, hauling in 38 receptions for 386 yards and a touchdown. The solid production earned him a team nomination for CFL Most Outstanding Rookie.

Cottoy originally signed with the Lions following an outstanding 2018 campaign with the Langley Rams where he recorded 39 catches for 657 yards and eight touchdowns in the regular season. He then added a remarkable 25 catches for 645 yards in four playoff games on route to earning a BCFC All-Star nod.

Born in St. Vincent, Cottoy moved to Calgary as a youngster and would go on to begin his junior football career with the Calgary Colts from 2014-17.