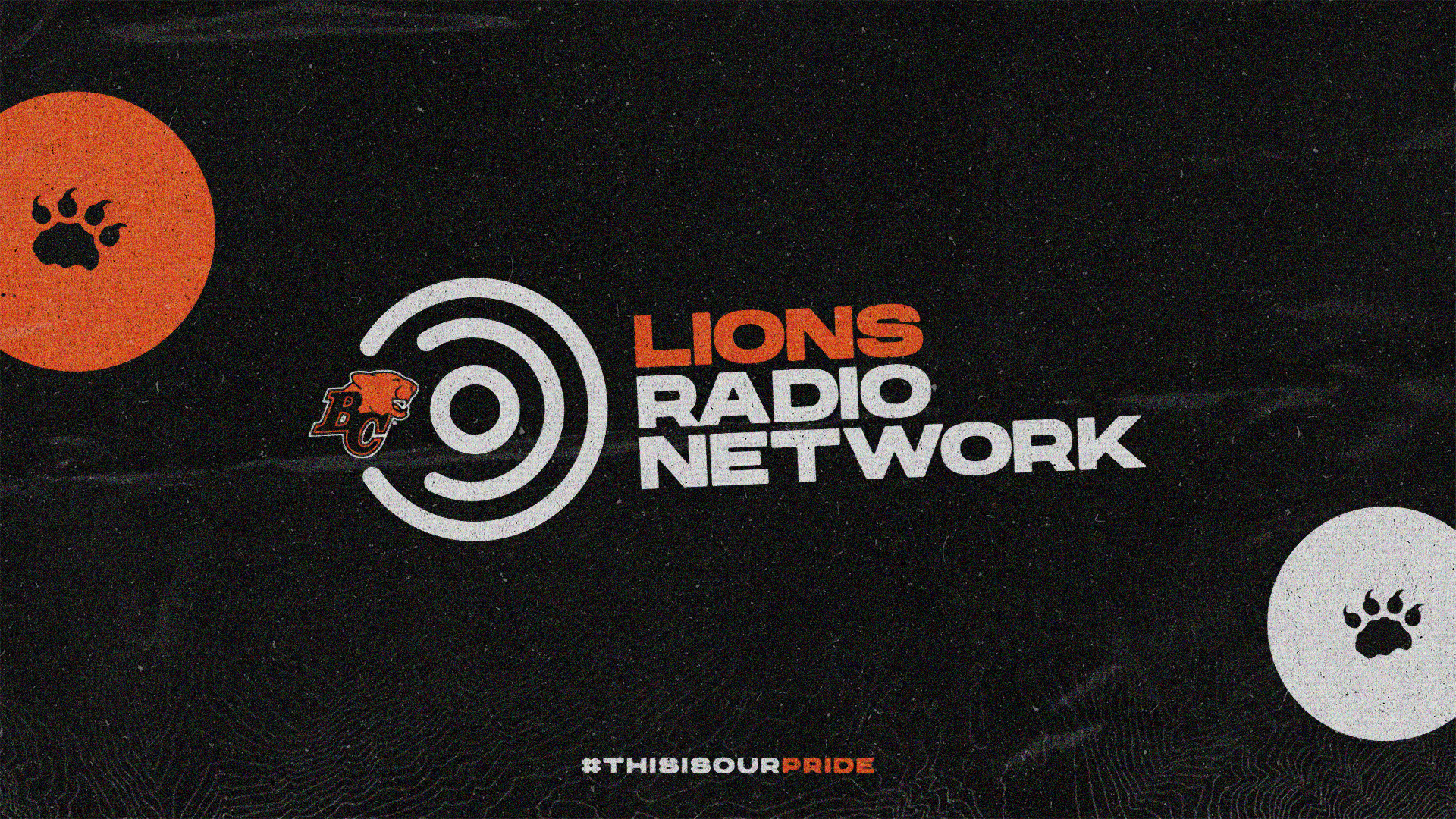 The BC Lions Football Club is returning to its broadcast roots as the club is proud to announce a two-year broadcast partnership with Corus Entertainment.

“Partnering with Corus Entertainment ensures our brand reach will continue to extend across the province on multiple platforms,” said Lions VP of Business George Chayka.

“With a network that includes the province’s most popular radio station in Global News Radio 980 CKNW and the ability to reach a large television audience for promotional coverage on Global BC and BC1, we know our diehard fans will get their fix of Lions football all season long.”

Beginning with the August 6th season opener in Saskatchewan, all Lions games will be broadcast on AM730 with play-by-play broadcaster Bob “The Moj” Marjanovich and analyst Giulio Caravatta returning to the booth.

“The Canadian Football League is a great connector of sports fans across the country and we are thrilled to be the go-to destination for news and play-by-play updates for a team that represents our province so well.”

“It’s exciting for both Giulio and I to be back on the airwaves and for fans to have the ability to tune in,” stated Marjanovich who begins season number five in the Lions’ booth.

“For me, it’s pretty cool to be a part of it. I take great pride in it, I enjoy it and just try to meet the bar that has been set by those great voices in the booth that did it before me.”