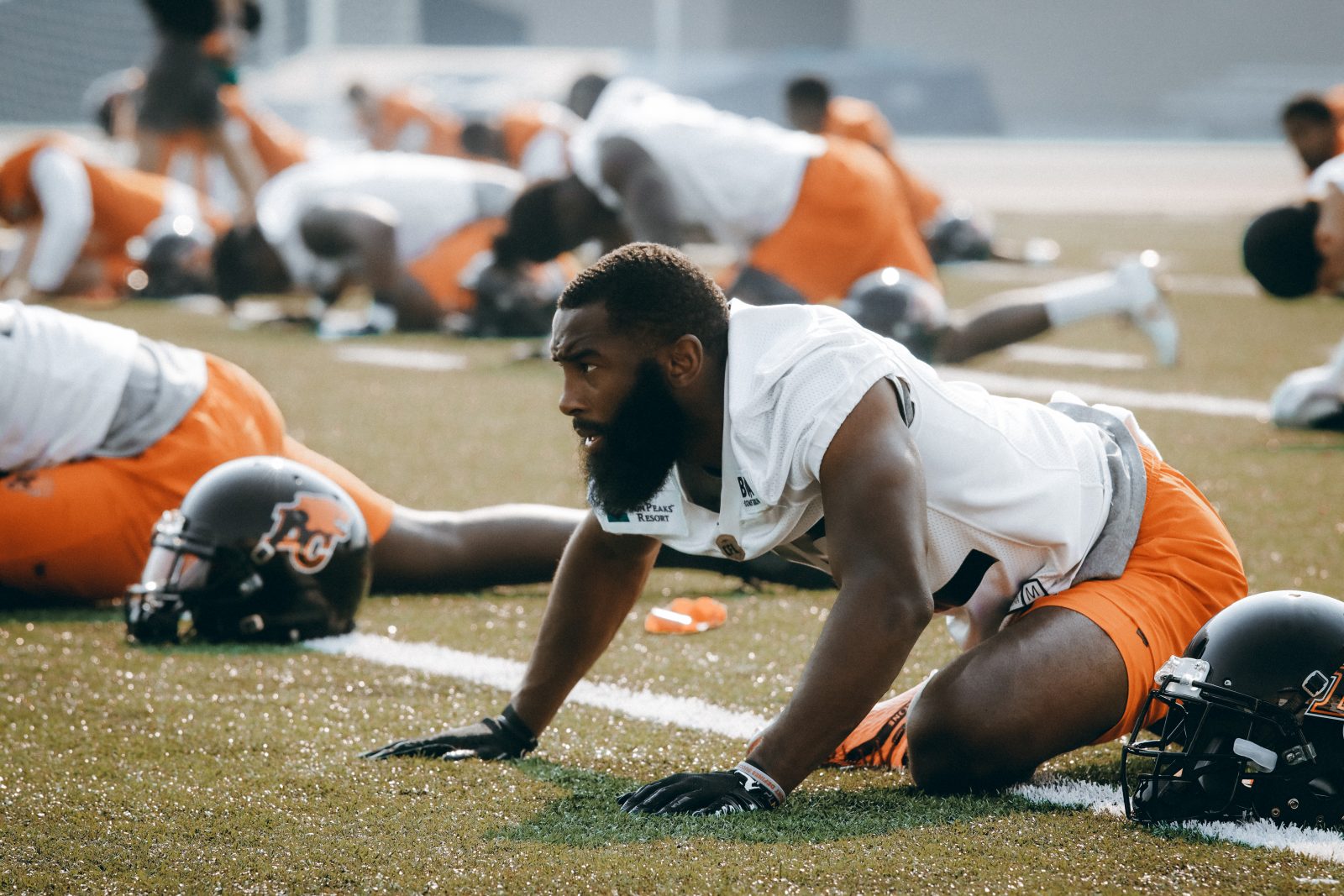 That’s not how you expect to start a conversation with a Lions training camp hopeful. With that, we present you the story of rookie defensive back Nydair Rouse.

It goes without saying that most players on any given football field have had to overcome some type of adversity to get to this point. Not many have a story to tell quite like the youngster from Philadelphia. His story begins with being shot in the head in 2016, a random act of violence from another vehicle on the road in his hometown.

“It was basically an ambush at a stop sign,” Rouse explained.

“Philly is one of the worst cities when it comes to gun violence. I was driving around with my little cousins, aged four to 13. I ended up driving myself to the hospital with the bullet lodged in my head. Luckily, there was no structural damage. It was a low time of my life. My mom was super scared.”

Quitting football wasn’t going to be an option. Despite losing an offseason to train, Rouse returned to close by West Chester University for his junior year of college and wound up playing two more after that. His junior year, in fact, was the most productive season he had with the program.  The shooting eventually inspired him to take up his off-field passion: helping at-risk youth. After working at a school that helped youngsters of all ages choose the right path in life, he and his childhood friends started an anti-youth violence program called Anchor’s Camp.

“We help juveniles at risk; teaching them trade skills and financial risks, things like that.”

As he continues to battle it out for a spot, Rouse also knows he can look back at the shooting as a major turning point in his life. 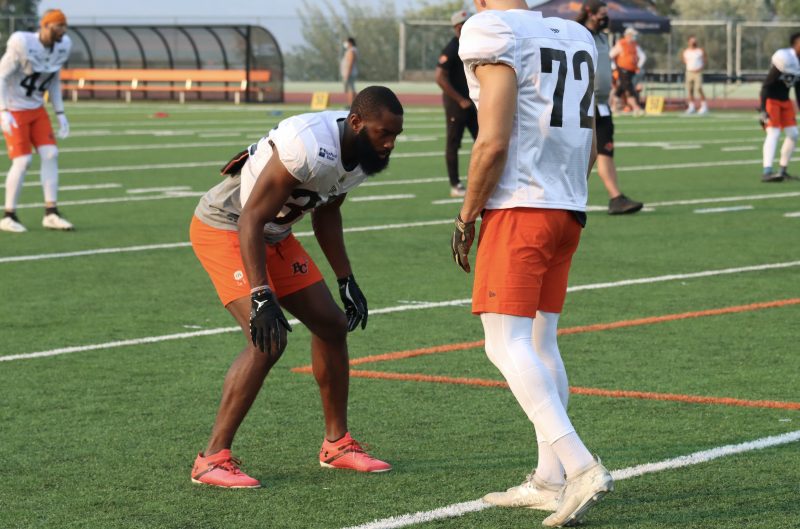 “I take no day for granted,” he said.

“When I come out here, I give it my all every chance I get. It’s a blessing. People get shot and it doesn’t matter where, you’re hand or somewhere like that, and they can end up being crippled. I look at it as a blessing that I’m here. Every day, I strive to be the best version of myself.”

That mindset enabled Rouse to catch on with the Green Bay Packers as a non-drafted free agent in 2019. Despite being cut loose after the pre-season, he said the experience of battling Aaron Rodgers in practice served as a tool to learn even more.

Prior to the pandemic, he suited up with the New York Guardians of the XFL.

“It was a short, but great experience. Just to meet other people from Division II schools was pretty awesome. I used it as a learning tool.”

He still lists his mother, Shanika Rouse, as his number one motivation for everything.

“She definitely held us all together, raising me and my four sisters,” he explains.

“I recently got acquainted with my father who I didn’t know. That provided me some closure. But mom is definitely the inspiration for holding up her end of the bargain.”

He does indeed have a story to tell. Given what he went through five years ago, no monumental task should prove to be too big.

Tuesday evening’s padded practice was easily the most intense on-field session thus far in Kamloops. Yet, head coach Rick Campbell continues to stress to the group it needs to keep elevating as August 6th draws nearer.

“Once they get a better understanding and get more comfortable with the schemes we’re running, what we’re trying to do and all that, that the pace picks up and guys keep laying quicker and faster because they understand things better,” Campbell explained.

There were some particularly good battles up front with the always fired up Sukh Chungh making a couple of big blocks and rallying u the troops in response to a couple of decent plays by the defence.

The evening ended with the offence getting out of a desperate situation pinned back near their own goal line. That was a cause for plenty of hooting and hollering.