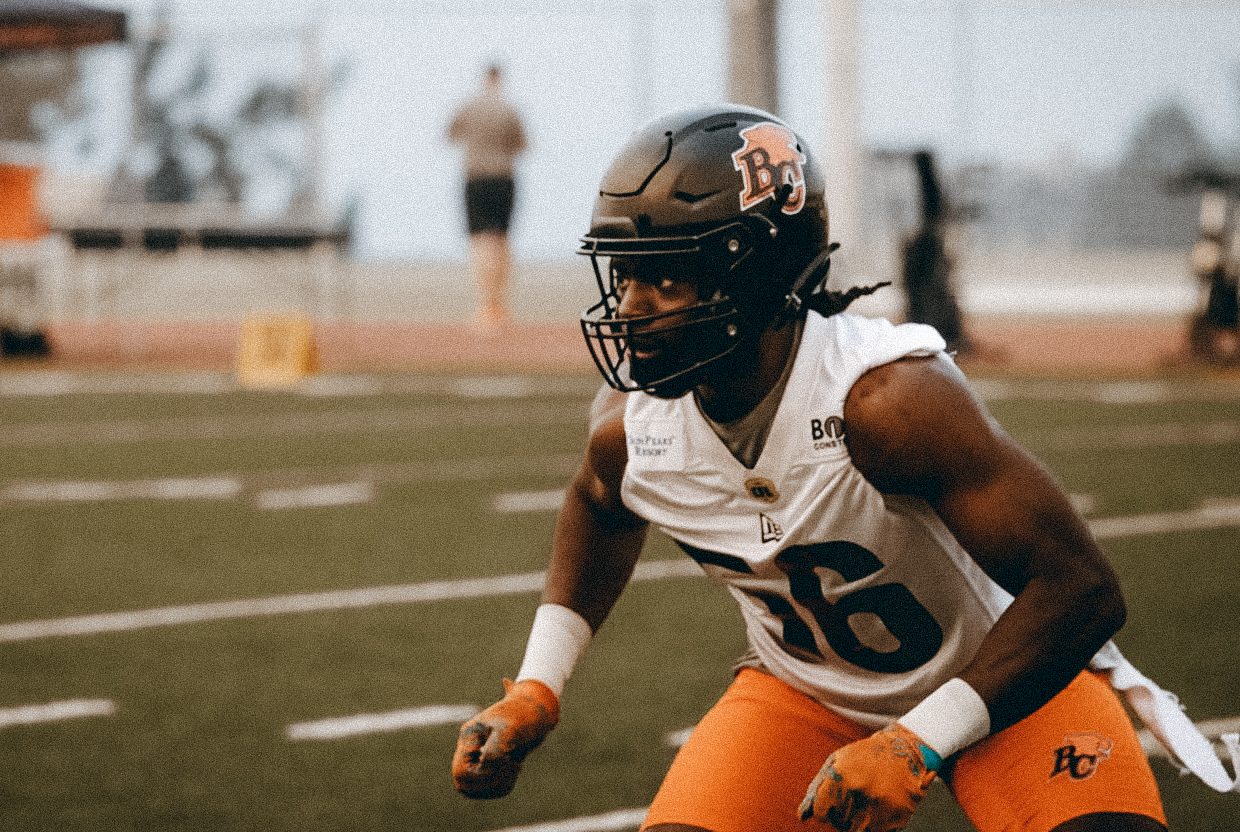 After a solid outing where he led all defenders with eight tackles and recorded his first career interception, BC Lions linebacker Jordan Williams was rewarded with a CFL Top Performer of the Week nod.

Williams’ big takeaway took place on the opening series of the second half and would ultimately lead to Jimmy Camacho’s third field goal of the night on route to a 24-12 victory that evened the squad’s record at 2-2.

Through four weeks of action, the 2020 1st overall pick is tied with Ottawa’s Avery Williams for the league lead in defensive tackles with 28.