News And Notes | “We’re Like An Angry Pack Of Wolves” 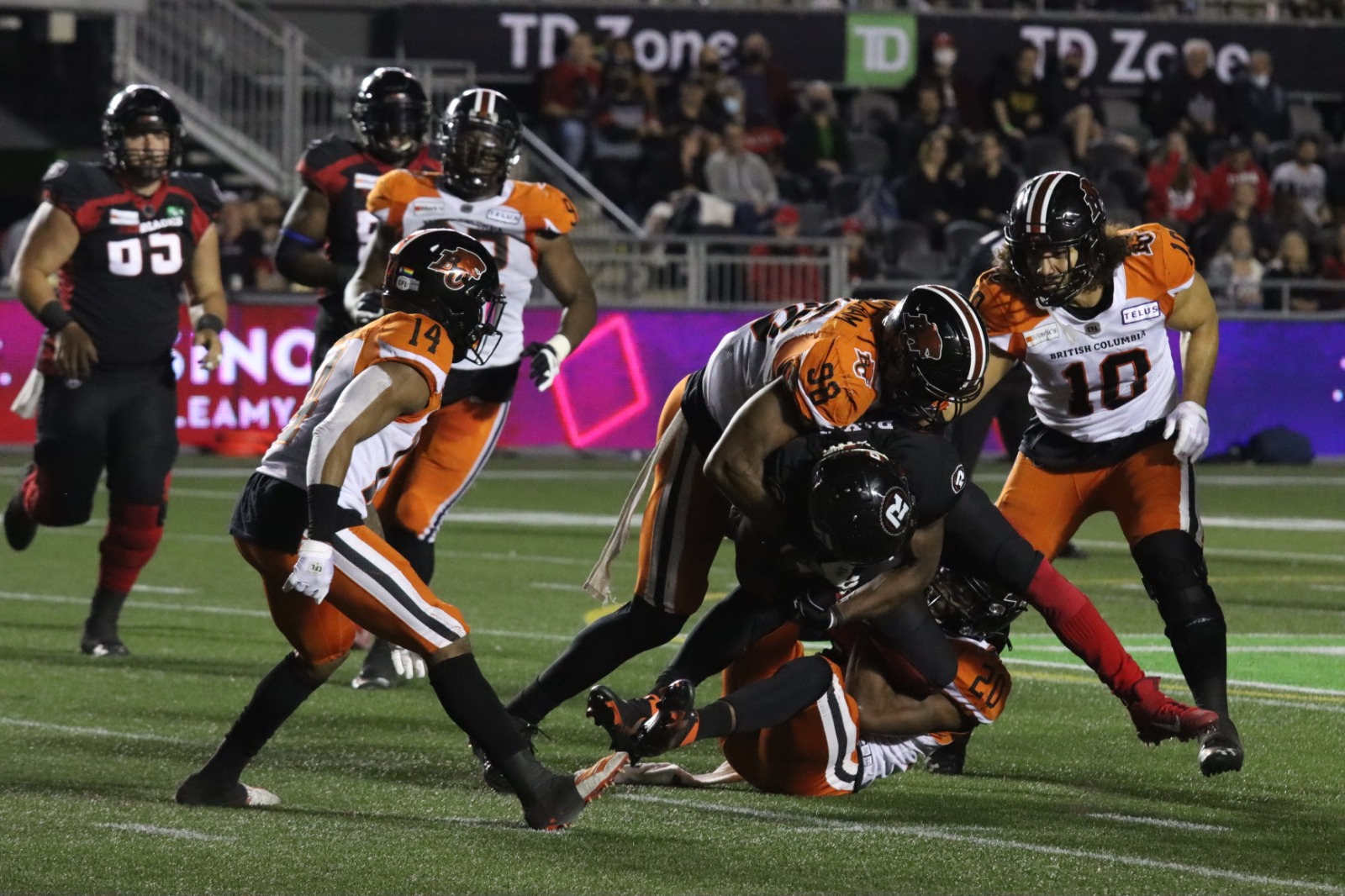 News And Notes | “We’re Like An Angry Pack Of Wolves”

Any player or coach who has ascended to the level of professional football knows the games aren’t played on paper. Momentum in many ways can be overrated. Case in point. Go back to three weeks ago when the 1-1 Lions were flying high after a rare win in Calgary while the Edmonton Elks were reeling from two straight home losses to begin their season. The green and gold walked away with a five-point victory to grab an early edge in the crucial head-to-head series.

This week’s backdrop is eerily similar. The visiting Ottawa REDBLACKS have dropped three straight after a week one win at Edmonton- including the gritty 24-12 Lions win at TD Place August 28th- and occupy sole possession of last place in the tight East Division. All signs point toward a quarterback change with Dominique Davis starting in place of the struggling Matt Nichols. Head coach Rick Campbell has been around long enough to know nothing will be taken for granted.

“This game doesn’t feel like that (a back-to-back),. They’ve played a game in between, we’ve had a bye week, it’s been a long time so it really feels like independent games. That other one is in the rearview mirror and we’re just going to focus on Saturday.”

Campbell’s mantra has always been to focus on his own team as opposed to the particular week’s opposition. While the offence has looked sharp in spurts and due for a big breakout game upon returning home, a lot needs to be said about this new-look Lions defence that has allowed just one touchdown in three contests and none in the second half of a game all season.

Not bad for a unit that had no less than ten new starters to begin the season, including all five on the defensive line. One of those big men up front is former New Orleans Saint and New York Jet Obum Gwacham who has made a big difference for the pass rush. He also isn’t buying into the notion that Ottawa should be taken lightly this weekend.

“I think we’re approaching it just like any other game. We know that they’re going to be coming for us,” Gwacham said.

“We’ve been preparing, we’re making adjustments and the one thing I have to credit them on is the fact going in that game one of the plays working well for us, they found a way to counter against it. We had to make adjustments based on their own adjustments. We knew they’re a smart team. Every team in this league has talent. This isn’t a game we can afford to sleep through.”

As for what’s working in terms of keeping their opponents out of the end zone, Gwacham offered up this brilliant analogy.

“We’re like an angry pack of wolves. Guys are hustling to the ball right now.”

“The second we see somebody with the ball you won’t just have DBs but also linebackers and d-linemen on the ball carrier. I think that lack of urgency we’ve had as a defence is what’s carrying us these last few games,” added Gwacham.

And they will look to keep that momentum going against quarterback Dominique Davis and the REDBLACKS this Saturday night. 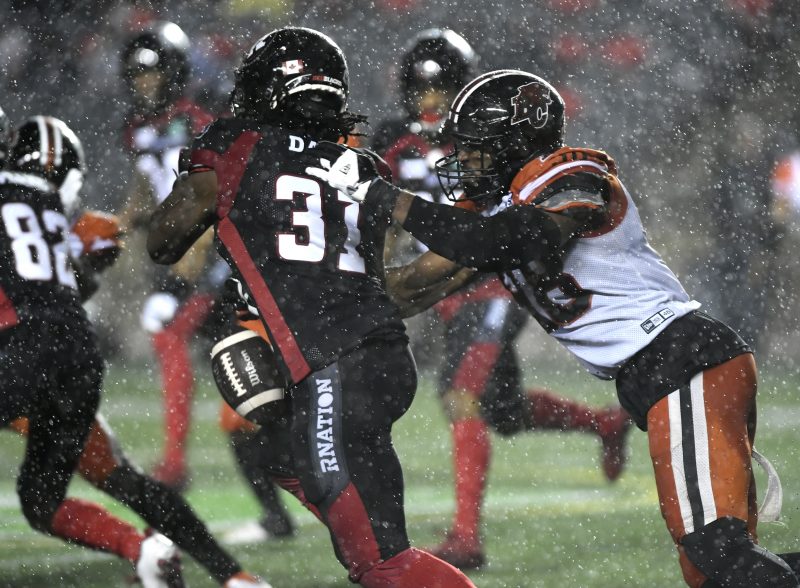 News and Notes From Wednesday

All signs point toward Keon Hatcher taking the roster spot of injured Dominique Rhymes for this upcoming clash. Hatcher represented one of the brightest spots amongst new receivers brought to Kamloops for training camp and is no stranger to big-game experience down south. We chronicled some of his journey in this piece.

Full details can be viewed at this week’s injury report but left tackle Joel Figueroa remains limited at practice after the calf injury suffered on August 19th against Edmonton.

Campbell has commended his group for maintaining a high level of intensity through three days of practice following the bye. A sure sign this team is ready to go on a run with four of the next five games on home turf.

“A lot of energy, a lot of flying around,” said the head coach.

“You need to work hard in order to get better every day, so that was good to see.”