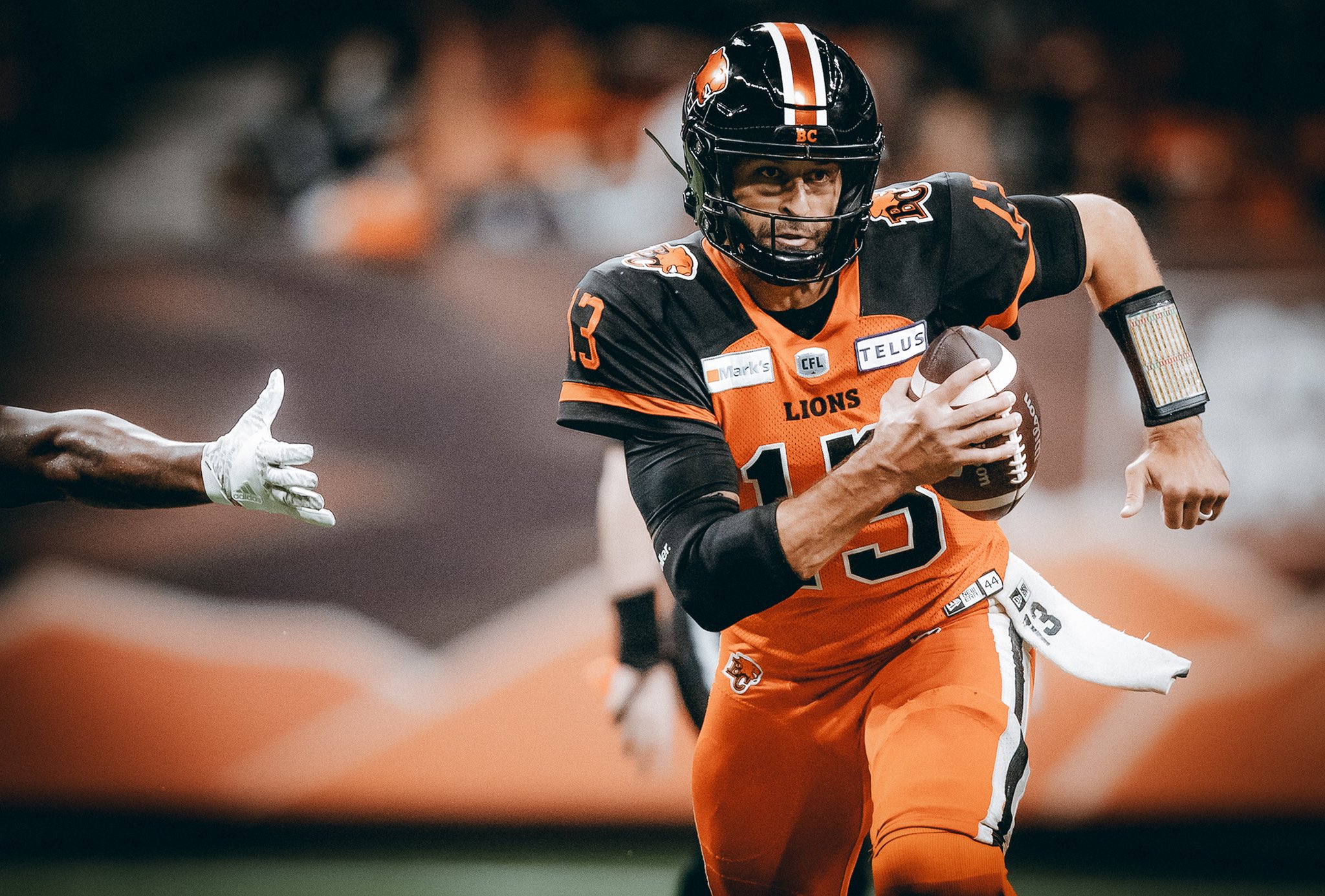 BC Lions quarterback Michael Reilly was again recognized for a solid performance as he was named a CFL Top Performer of the Week following Saturday’s 45-13 dismantling of the Ottawa REDBLACKS.

Reilly came out firing on all cylinders against Ottawa, completing his first 11 passes of the game and connecting on touchdowns to Keon Hatcher, Jevon Cottoy and Bryan Burnham before the end of the first quarter.

He finished his evening 22/26 for 319 and four touchdown strikes, a second one to Burnham helping put the contest on ice late in the third quarter.

It was the third time in 2021 that Reilly passed for over 300 yards in a game. His 1,293 passing yards are good for third in the CFL behind only Edmonton’s Trevor Harris and Winnipeg’s Zach Collaros.

Wide receiver Kamar Jorden and defensive back Stefan Banks of the Calgary Stampeders were also named CFL Top Performers of the Week.