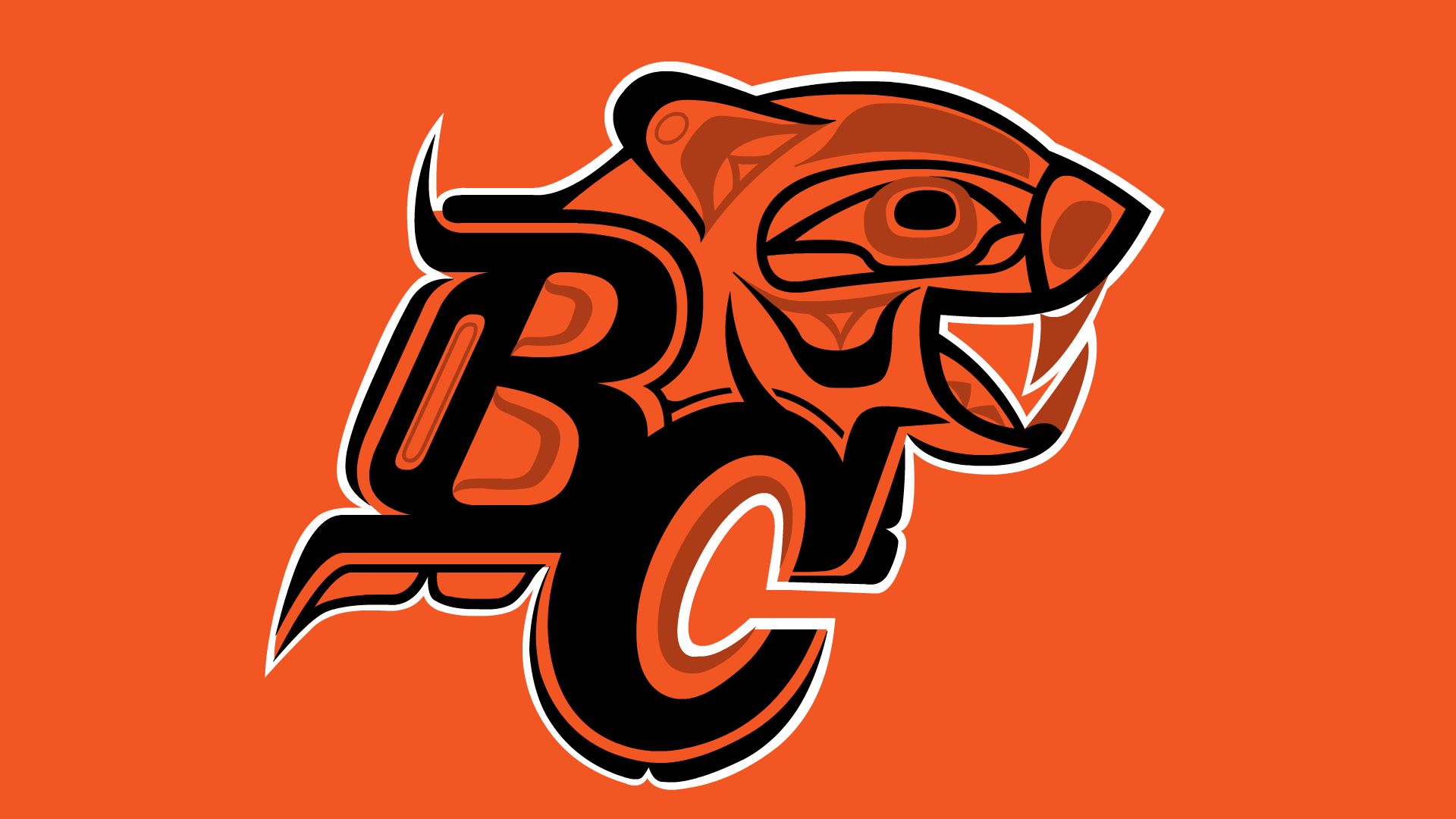 Following the confirmation of  215 missing Indigenous children at the former Kamloops Indian Residential School in May, the BC Lions embarked on a special project to bring awareness the history of residential schoools in Canada prior to National Truth & Reconciliation Day.  Part of the plan was to team up with Kwakwaka’wakw/Tlingit artist Corrine Hunt who transformed the BC Lions logo into a stylized rendition for the Orange Shirt Game on Friday, September 24. BC Place will be filled with orange shirts to honour survivors and their families, and to show compassion and solicitude while collectively dedicating the game to the Every Child Matters movement. 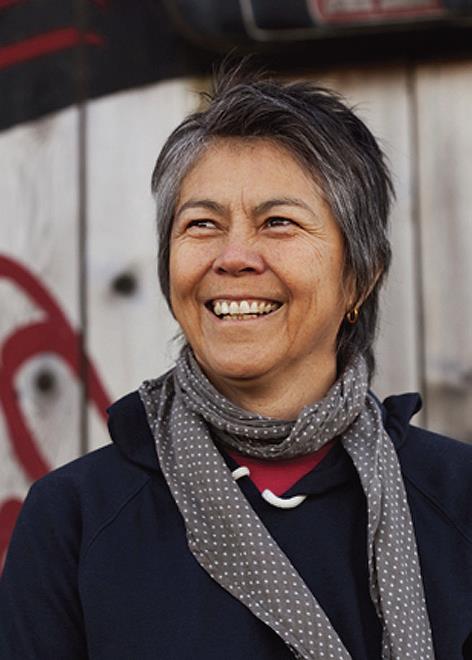 “I stylized the logo that brings the Indigeneity of B.C. The Indigenous roots here, and it is a reminder there’s another world that existed. We’re just discovering what that world was,” Hunt said.

The logo’s new design and the orange shirt theme reminded her of a potlatch she had once organized. Hunt recalled the gathering was a memorial for her mother. She then gave shirts to the guests and she witnessed the entire room unite.

“For the last dance, everybody at the place was filled with the shirts, and you could feel the energy. And I feel like the same thing can happen in the stadium. All these orange shirts and the vibrancy of it, I’m hoping that brings a sense of how to be kind, caring and all that energy together. This is what we need to be right now” Hunt added.

September 30th marks the National Day for Truth and Reconciliation. 2021 marks the first year the federal government has declared the day a National statutory holiday. Earlier this year, thousands of missing children’s graves were found all across Canada. The significance of recognizing the missing Indigenous children, the survivors and those still affected by the traumatic experience from residential schools is more important than ever.

Hunt’s family has been influential in the art scene that expresses their Indigenous roots. According to the Canadian Encyclopedia, she’s a member of the Raven Gwa’wina clan from Ts’akis on Vancouver Island. Many of her family’s artwork is based on their Kwakwaka’wakw heritage. 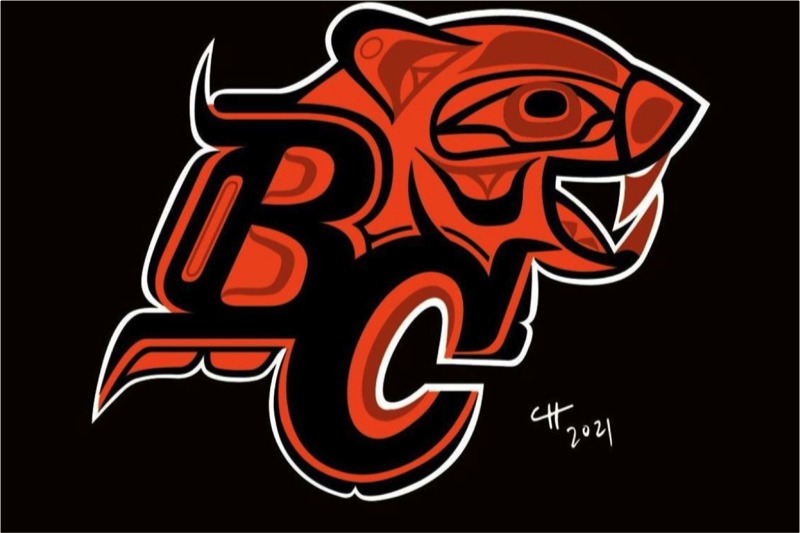 One of Hunt’s biggest projects was to co-design the 2010 Olympic medals with a Vancouver-based designer, Omer Arbel. She wanted to display her roots to the rest of the world when the Olympians received their medals.

“With every project that I design, I’m trying to show the vibrancy of our culture. The village I come from is alive and we have our big house, and our energy comes from there. I tried to respond to what is happening and give people a glimpse of what we can do,” Hunt said.

She emphasized the colour orange is an unusual colour in art.

“It is quite noticeable. We should relish its deliciousness. We do have orange in our traditional painting. I would say it’s not a primary colour but it’s a surprising colour,” Hunt added.

When the Lions host the Saskatchewan Roughriders next Friday night, September 24th, the first 10,000 fans at BC Place will receive an orange shirt to commemorate the missing Indigenous children and the survivors of residential schools.

As the province’s oldest and most successful sports franchise, we are all very proud to honour and tribute such an important component to our history. For more info and ticket info on September 24th, click HERE.