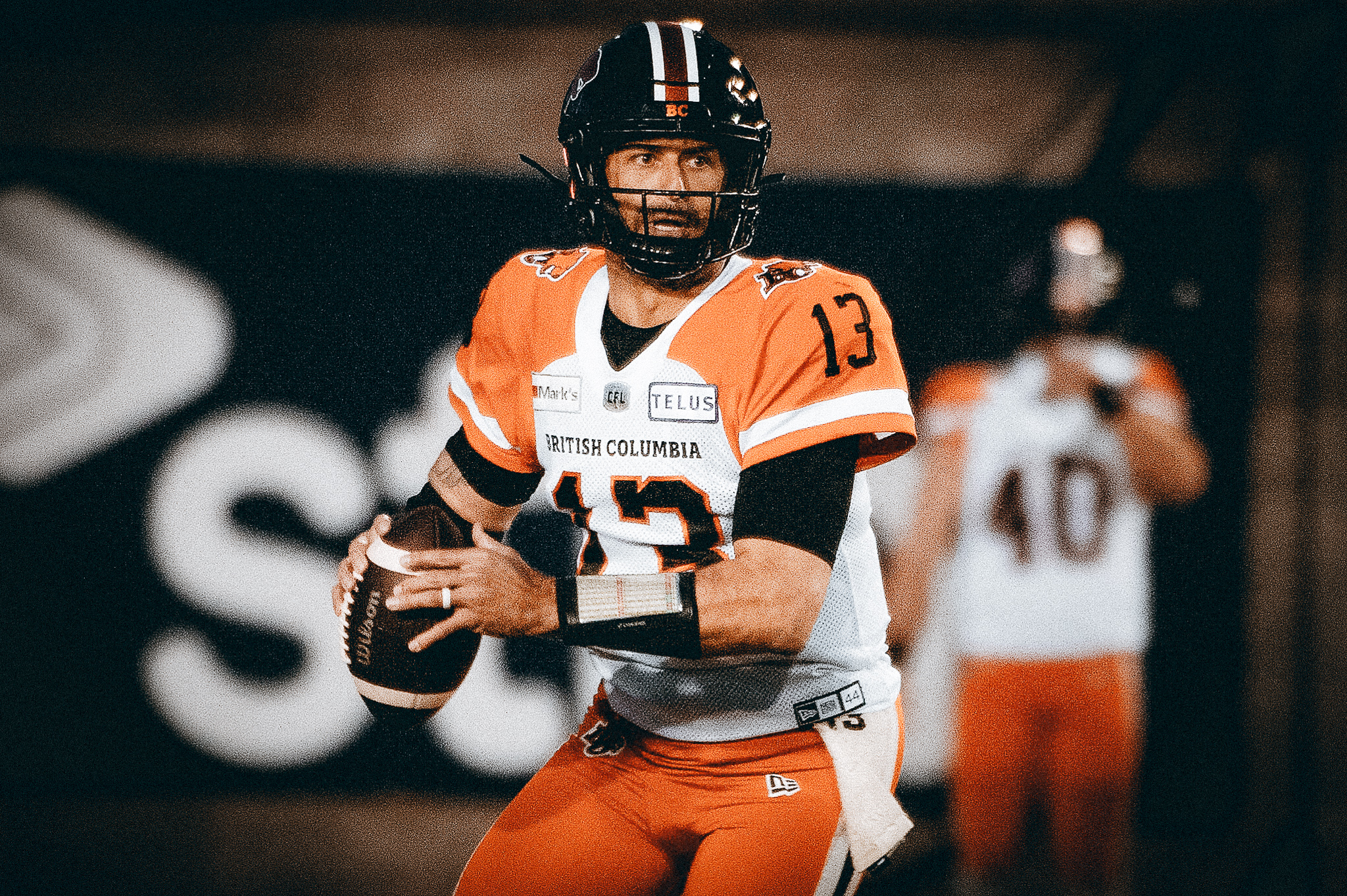 For the second consecutive game and third time overall in his solid 2021 campaign, BC Lions quarterback Michael Reilly has been recognized as a CFL Top Performer of the Week.

Reilly was an impressive 21/25 for 308 yards and two touchdown passes while also contributing on the ground with five carries for 33 yards as the squad took down the Montreal Alouettes 27-18 on Saturday night. It was the third straight game and fourth time in five overall starts this season where he eclipsed the 300-yard passing mark.

Entering this week, Reilly leads the CFL in the following categories: Efficiency rating (119.5), completion rate (75.6 %) while also holding the lowest interception rate of 0.6 thrown per game. His 1,601 passing yards are second in the CFL to Winnipeg’s Zach Collaros.

The 4-2 Lions are back home on Friday evening to battle the 4-2 Saskatchewan Roughriders at 7:30 pm presented by BC Hydro, Fortis BC and the Government of BC.