“As a guy who grew up in Abbotsford, seeing this is terrible.” 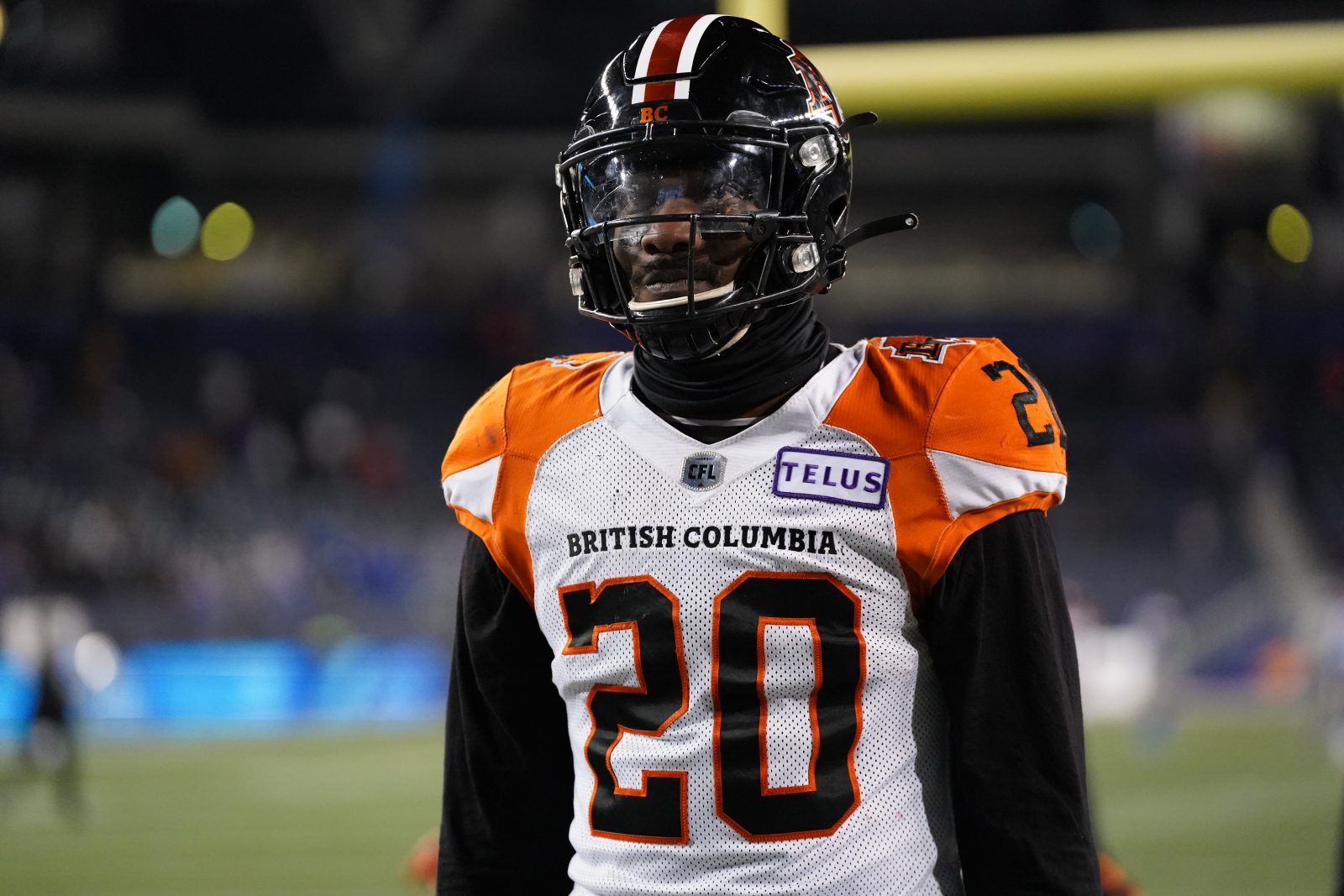 “As a guy who grew up in Abbotsford, seeing this is terrible.”

It has been quite a week for Bo Lokombo. In normal circumstances, the ferocious linebacker on the field who serves as a kinder, gentler individual off of it would be pumped up to play a football game and take joy in the fact he was voted as a double winner amongst Lions’ outstanding player award recipients.

But the team finalist for CFL Most Outstanding Canadian and Outstanding Defensive Player is humble and thankful for more serious reasons. Like many other residents of the Fraser Valley, Lokombo has been greatly impacted by the floods and road closures that have caused the government to declare a state of emergency this week.

Unable to make it west of Abbotsford for early week practice activity but back with his teammates in time for Thursday’s final walkthrough ahead of the Edmonton clash, Lokombo was grateful he and his partner Teryn and young sons Makai and Malik were un-harmed, the only inconvenience being stuck at home in Chilliwack for three days and then having to endure a two-and-a-half-hour detour into Vancouver on Wednesday night.

Lokombo had to break the news to head coach Rick Campbell early Monday that he was unclear on how soon he could re-join his teammates amidst this tragedy. 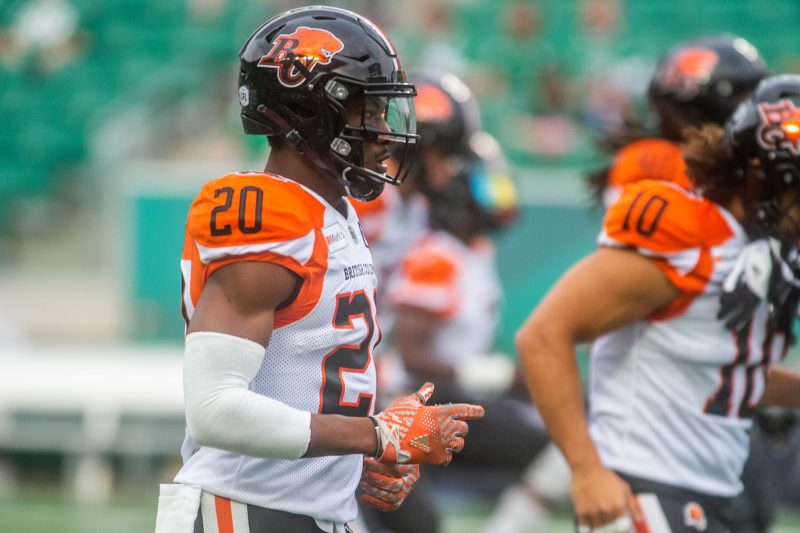 “The last few days have been bad. I feel really bad because a lot of people are losing their homes a lot of farmers’ land is flooding, animals are dying and it’s a pretty bad situation” said Lokombo on Thursday morning.

“The whole thing with the highways being shut down and not a lot of trucks able to make their shipments, it’s a very tough situation. We were at home the whole time. With the storm and the flooding, it’s kind of hard to get the kids out of the house. They have lots of energy and want to go outside, but they can’t. But they’re fine. My partner has an event downtown this weekend so she was also stressing about that. Everything worked out and we’re thanking God that we’re okay.”

Man this flood is no joke. Praying for everyone around the lower mainland affected by this🙏🏾

Before we continue, we’ll say won’t publish the exact route step by step Lokombo took in order to backtrack to the city. Doing so would potentially increase the likelihood of more chaos on the roads. We’ve already seen too many stranded, too many injured and yes, too many who didn’t escape with their lives.

Premier John Horgan even described it as a “once in 500 years” type of disaster. At the end of the day, the Lokombos are safe in Vancouver after backtracking through Agassiz. Even on their drive, they encountered a mudslide that was being attended to by some courageous workers. Now that he’s back on the field, Lokombo realizes he got off more fortunate than others.

“It really puts things into perspective,” added the linebacker.

“I’m just playing a game. Life is so much bigger than football. We might be having a bad season here but others are going through much worse things and you have to continue to pray. That’s it.”

“My son was just about crying, it was that devastating.”

Poultry farmer in #Abbotsford confirms ‘tens of thousands’ of chickens are dead. His property flooded on the Sumas Prairie. pic.twitter.com/PBbagWdKJP

And you can bet he will be playing with a heavy heart Friday as his hometown still deals with this tragedy.

“It’s a serious thing. It’s pretty bad. As a guy who grew up in Abbotsford, seeing everything happening around Sumas Prairies, it’s terrible. I’m thinking of everybody that has been severely impacted.”