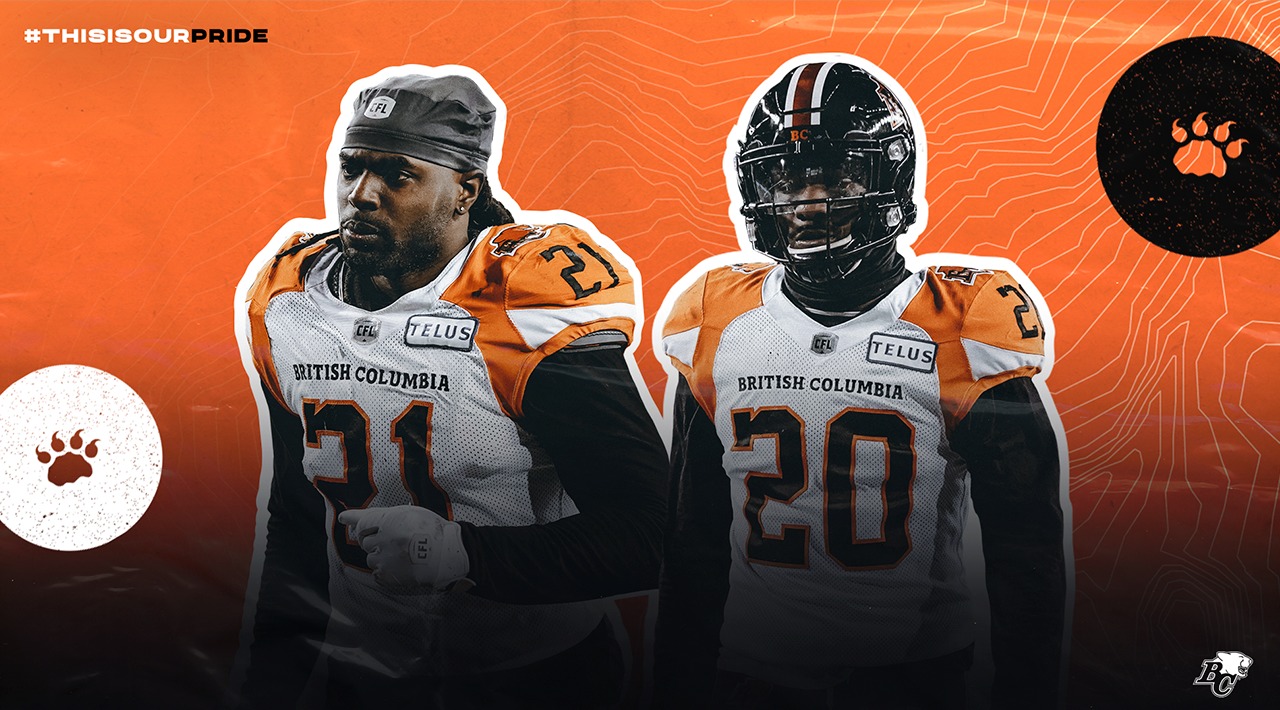 (Vancouver)- They were major cogs in the Lions’ defensive wheel in 2021 and today the Canadian Football League announced linebackers Bo Lokombo and Jordan Williams will be nominated for some hardware at the CFL Most Outstanding Player Awards show on Friday, December 10th in Hamilton.

Lokombo– was once again a major force on both defence and special teams. Despite the shortened season, his 66 defensive tackles were just five short of his career-high while he added 11 more tackles on special teams. The product of Abbotsford’s WJ Mouat High School also recorded career-highs in sacks (four) and interceptions (three) while also scoring his first career defensive touchdown. Alouettes defensive lineman David Menard is the East Division nominee for Most Outstanding Canadian.

Williams- the number one overall pick from 2020 certainly lived up to the hype in his delayed rookie campaign. Williams led all Lion defenders with 92 tackles, shattering Mike O’Shea’s league record of 75 by a Canadian rookie in 1993, while recording one interception, one sack and a fumble recovery in 14 regular season contests. Argonauts offensive lineman Peter Nicastro is the East Division for Most Outstanding Rookie.