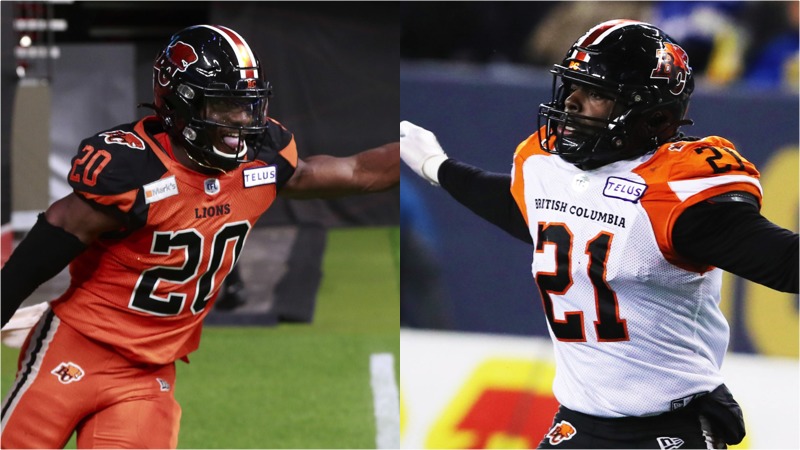 They won’t be competing for Lord Earl Grey’s mug this week in Hamilton, but that’s not to say the 2021 Lions may not still be recognized with some hardware. We’re speaking of the CFL Most Outstanding Player Awards, to be precise. Linebackers Bo Lokombo and Jordan Williams will look to hear their names called at Friday’s awards banquet.

Veteran Lokombo is nominated for Most Outstanding Canadian while Williams is making his bid for the league’s Most Outstanding Rookie. Being the West finalists for those respective pieces of hardware is no doubt a nice feather in the cap for two players who played a big role on a revamped Lions defence this past season. Allow us to dig a bit deeper and make the case for both players to walk away as winners in Hamilton later this week.

The Breakdown: Despite a shortened season, the product of Abbotsford recorded 66 defensive tackles which were just five short of his career-high set in 2018. In addition to setting new career highs in sacks (four) and interceptions (three), Lokombo scored the first defensive touchdown of his career on a 20-yard interception return to help the squad cruise past Ottawa 45-13 at BC Place on September 11th. The versatile linebacker also added 11 special teams tackles. Lokombo was named a West Division All-Star back in 2015 but this will mark the first time he is nominated at the CFL Awards. 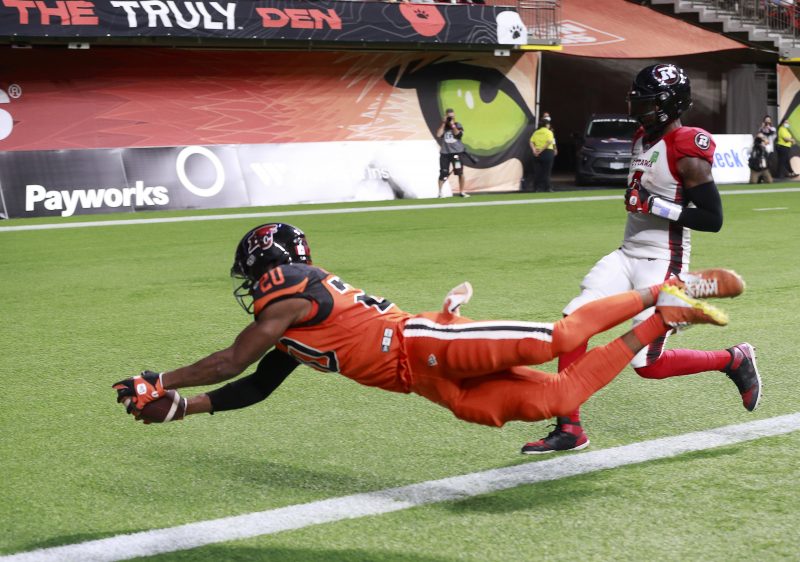 The Competition: Adding some more fun to the process is the fact Lokombo is going up against a former teammate in Alouettes defensive lineman David Menard who enjoyed a solid bounce-back season of his own. The Quebec native also has a strong case to be recognized after recording career-highs in defensive tackles (18) and sacks (8) while adding a pair of forced fumbles.

The Case For Bo: Shout out to both players for continuing to put up impressive numbers past the age of 30. But we’ll give Lokombo the edge based on his overall consistency through 14 games and his contributions on special teams as well as the defensive production. We shall see how the voters see it come Friday night.

The Breakdown: The 1st overall pick from 2020 lived up to the expectations and quickly showed fans why the organization believed enough to swing the big trade to get him. Along with registering a team-leading 92 defensive tackles, shattering the Canadian rookie record of 75 set by Mike O’Shea in 1993,  the product of East Carolina added a sack and interception in his rookie campaign. Williams recorded a season-high ten defensive stops against Edmonton on August 19th and followed that up with his first career takeaway to help preserve a 24-12 win in rainy Ottawa the following week. An impressive start to his CFL career after bouncing around NFL training camps for much of the previous three seasons.

The Competition: Williams will be up against Toronto offensive lineman Peter Nicastro. The 2021 first-rounder (seventh overall) started 11 games on an Argos’ unit that allowed the third-fewest sacks (32), recorded the second-most first downs (294) and scored the third-highest point total (3,664). A cool nugget courtesy the CFL: this is just the second time in history and first since 1988 that two Canadians will battle it out for top rookie. That year it was Orville Lee beating out Jeff Fairholm. 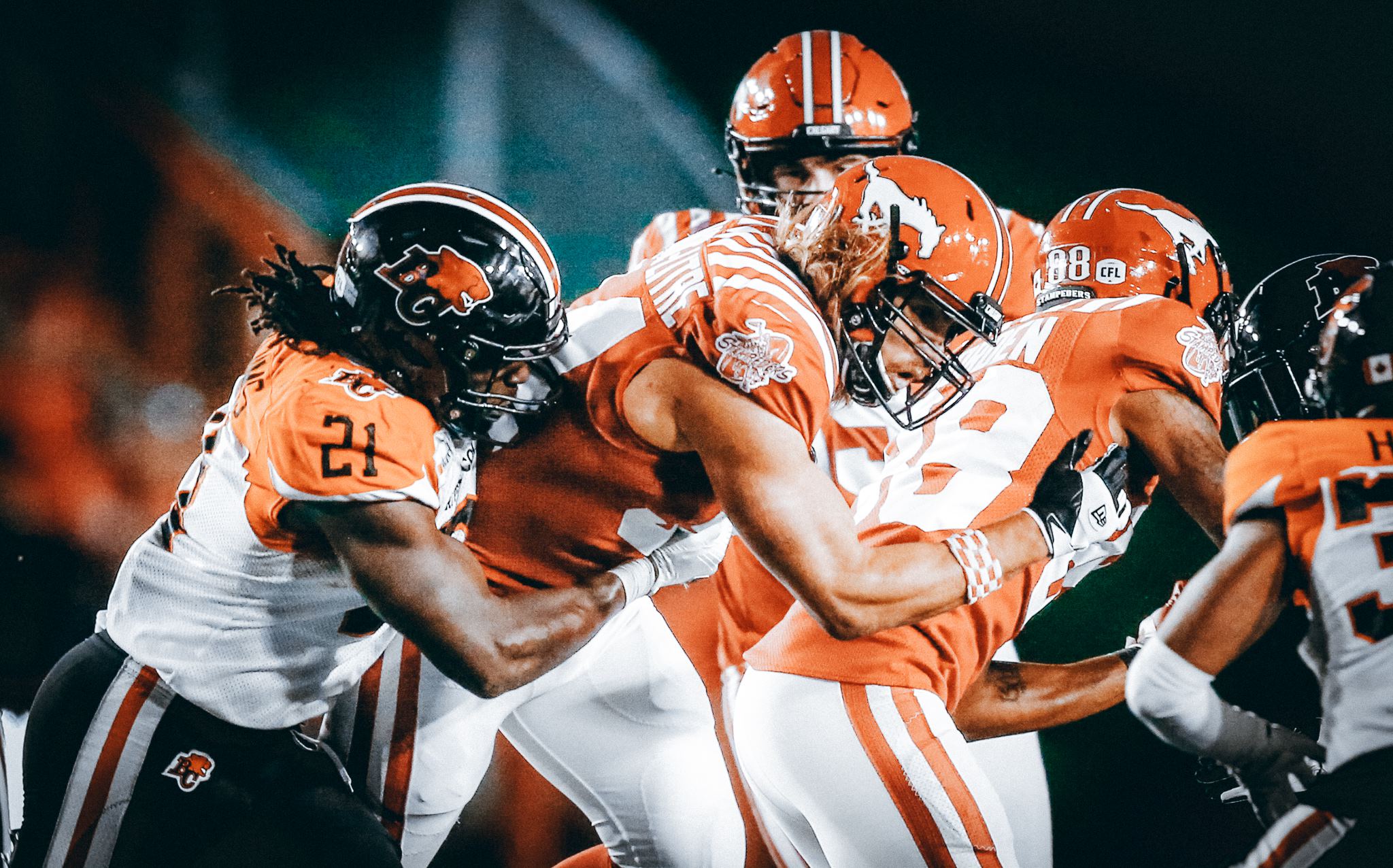 The Case For Jordan: It would simply be hard to vote against him considering the numbers and the fact he put a pretty big dent into O’Shea’s record. Indeed, it is hard to compare those to the solid credentials for Nicastro. And being a rookie Canadian starter on the offensive line should certainly carry some weight. But it would be hard to not consider Williams the favourite for this award.

Who will bring home the hardware?

Be sure to follow both BCLions.com and CFL.ca for up-to-the-minute coverage of Friday night’s awards show! A complete breakdown of all the nominees can be found HERE.