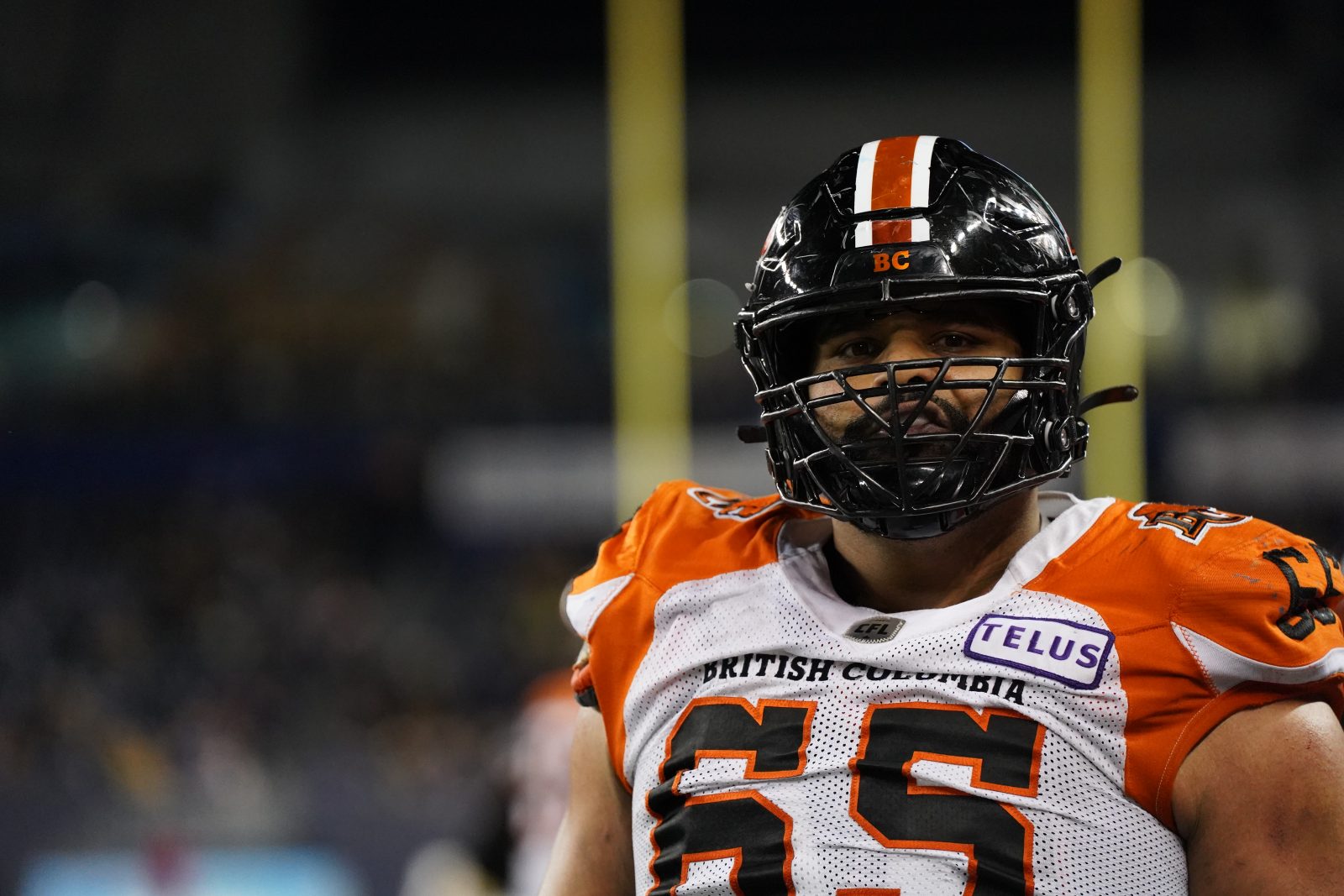 The BC Lions announced this morning that National offensive lineman Sukh Chungh has signed an extension with the team. He was eligible to become a free agent on February 8th.

Chungh- started all 14 games at right guard in 2021, bringing his career total to 91 CFL games played, and was once again a steady force in both the run and pass blocking game.

Chungh was selected second overall in the 2015 CFL Draft by Winnipeg and would start 69 games over four seasons with the Blue Bombers. He was named a West Division All-Star in 2018 before joining his hometown Lions as a free agent.

The Port Coquitlam native enjoyed four solid years with the Calgary Dinos, earning both Canada West All-Star and CIS All-Canadian honours in 2013 and 2014.

Along with winning three provincial football titles at Terry Fox Secondary, Chungh was a standout in weightlifting, setting school records in bench press and squats.