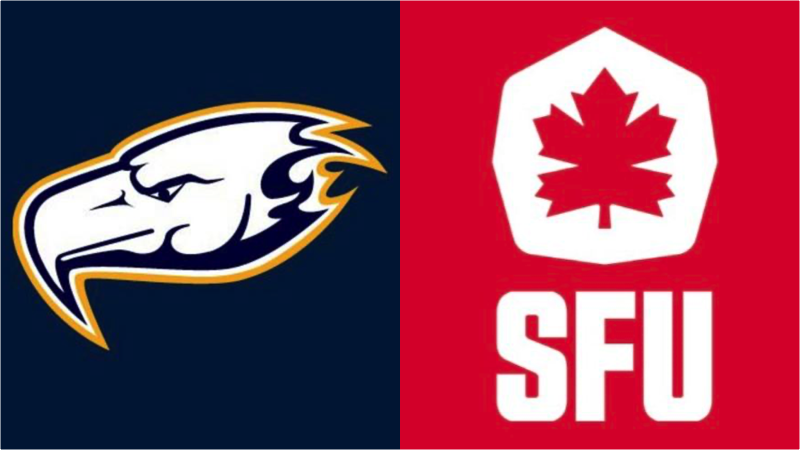 Growing the game of football at the amateur and grassroots level has always been a major pillar of the BC Lions brand. Our latest contributions to UBC and SFU are just another example of the importance of giving back.

This past week, both the UBC and SFU programs received donations of $50,000 from the Lions organization. These donations were just a portion of the $250,000 in total given to amateur football in this province by the David Braley Foundation, announced back in November.

Lions owner Amar Doman matched the $25,000 given to each school, bringing their total to $50,000.  So, what are the benefits of these contributions? Thunderbirds head coach Blake Nill has always been a proponent of continuing to grow the game of football and says the donations go a long way in achieving those goals.

“I’m tremendously appreciative of this opportunity and it speaks very highly of Mr. Doman and the late Mr. Braley’s passion for growing the game in British Columbia,” said Nill.

“Being an old school coach myself, I recognize the value of the game and I see how it has developed young men for three decades now. This fits into my kind of culture and I want to use the opportunity to help grow football in the province as Mr. Braley always believed in and Mr. Doman wants to continue.”

Nill says one big avenue they can pursue with these donations is helping to continue to develop young coaches. While young players continue to play the game at a decent rate, developing coaches has remained a bigger challenge.

“One thing we’ve struggled with at UBC is coach sustainability,” explained Nill.

“I’ve had a goal for a number of years now to create a graduate assistant program. Those are players from around UBC who want to be part of the game and learn the skills associated with football. If I can put some of that gift toward developing young coaches with that passion, that will help us greatly in this province.”

Nill also pointed to the Lions’ recent hiring of Tanya Walter as a great example of growing the game at the coaching level. He indicated that’s an avenue UBC would like to pursue as part of the goals he has spoken about.

“A head coach nowadays has to be more of a CEO than an on-field general,” added Nill.

“In order to grow our game, we need visionaries; men and women who understand what the game means. The BC Lions are leading the pack with that.”

“We are going to direct the donation to our endowments to provide financial aid specifically to support student-athletes in BC,” said Rigell.

“Student-athletes from BC are the lifeblood of our program and we want to make sure we are taking care of the kids in our own backyard. My vision is to create a program that is a destination for BC kids and a big part of that is being able to provide them with the financial aid that enables them to focus on school and football, in that order.

I think creating a university program that attracts the top BC high school players each year aligns with the vision of Mr. Doman, and the David Braley Foundation, that strengthening football at all levels creates a stronger football community and everyone benefits. I’m grateful to Mr. Doman, and the David Braley Foundation for providing financial support to SFU and for realizing the value and importance of the football community to the BC Lions, and the role that our program and the UBC program play within the community. Having two strong university football programs is great for the province, it’s great for the BC Lions and it’s great for the game of football.”

Having two solid programs at the university level is indeed a winning situation for everybody. And who knows? Maybe there is an opportunity down the road to team up and help create some exciting opportunities for football fans to enjoy.