McLennan Goes From Classroom Back To The Gridiron 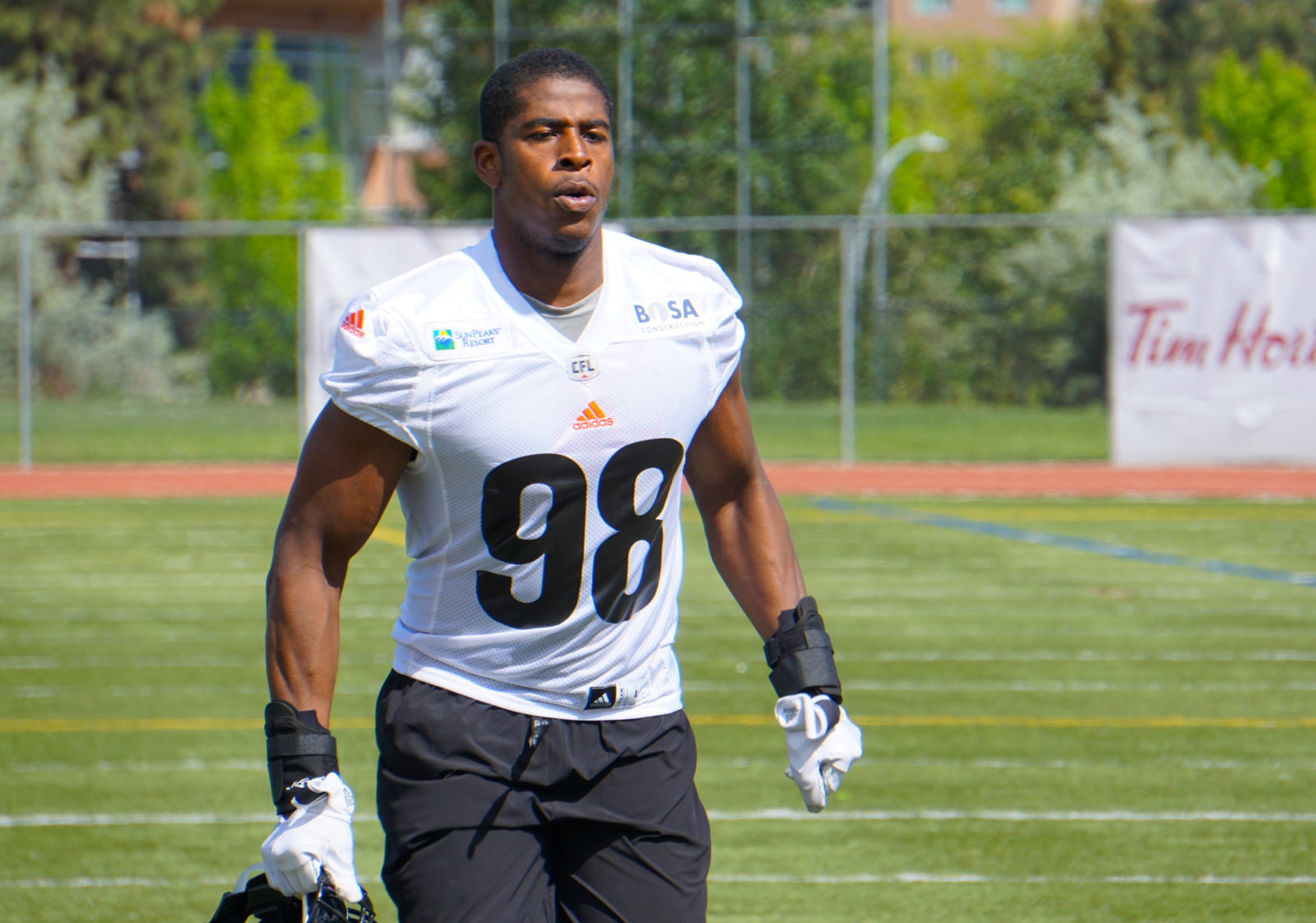 McLennan Goes From Classroom Back To The Gridiron

Written by Matt Klein-A series of trials and tribulations have brought Ivan McLennan from the classroom back to the CFL gridiron and a return to the BC Lions’ roster. Beginning with an ACL and meniscus tear just two games into his stint with the Calgary Stampeders in 2019, it was a hiatus that went on longer than he ever expected.

Then the COVID-19 pandemic hit and Ivan wasn’t able to stay on any CFL roster. The result? He went back to school at Washington State and got his Master’s in teaching for high school, special education and history. A return to the field as a player has always lingered in the back of his mind.

“I never really stopped training. I was in rehab from 2019 to 2021 and I was staying ready because I always thought I was going to get an opportunity,” said McLennan.

“I’m a new father, had a son (19-month old Jayden), so I had to shift gears to support him. That’s why I took a teaching job. After last season I had the itch to play. It’s not about the money for me, it’s more about the opportunity, to play with these guys and give us a chance to compete.”

Once the league got the green light to play last season, McLennan was going to suit up somewhere but nothing came up, so he continued to teach and still does at Kamiak High School in Mukilteo, Washington. He got a shot to return to football and that’s all he wanted, a chance to prove himself because he felt like he was on a good trajectory before he got hurt.

“Football is the focus,” he said.

“It’s the goal, whatever I have to do to play the best ball. In the mornings I’m running, hitting the weight room, then I teach two periods. After school, I do some stretching and rehab. It’s more hyper-focused because I know what I need to work on to get ready for training camp. Once you get that day for training camp on May 15th, it helps the preparation process because you know you have to be on your tip-top shape.” 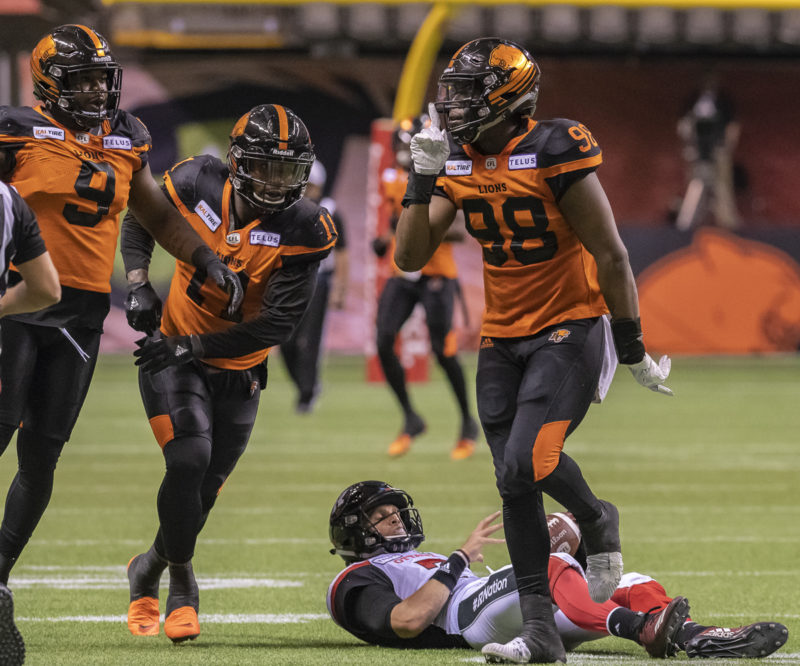 McLennan has realized that everything is working together for good, coming from his injury and being able to spend more time preparing for football again. He would love to return to the form from his first stint with the Lions in 2018 where he had 17 defensive tackles and two sacks, both career-highs.

That production earned him a free agent deal with the Stampeders prior to the 2019 campaign.  Ironically, it was a week three win over his former Lion teammates where he went down with the devastating knee injury. Now he hopes the extended time off has paid dividends physically, just as it has mentally.

“When I couldn’t get anywhere in 2021 it just gave me more time to heal, another year to know my body more. As a defensive end you can learn more of your craft, and get more reps in, ” explained McLennan.

Ivan is excited to get back to playing and being part of a team again, but for him, it is all about being in shape and ready to play.

“I’m not here to make any predictions, I’m looking forward to training camp, competing with the guys, I have to take it week by week. I think fans can expect great things from this team but it all starts day one at camp.”