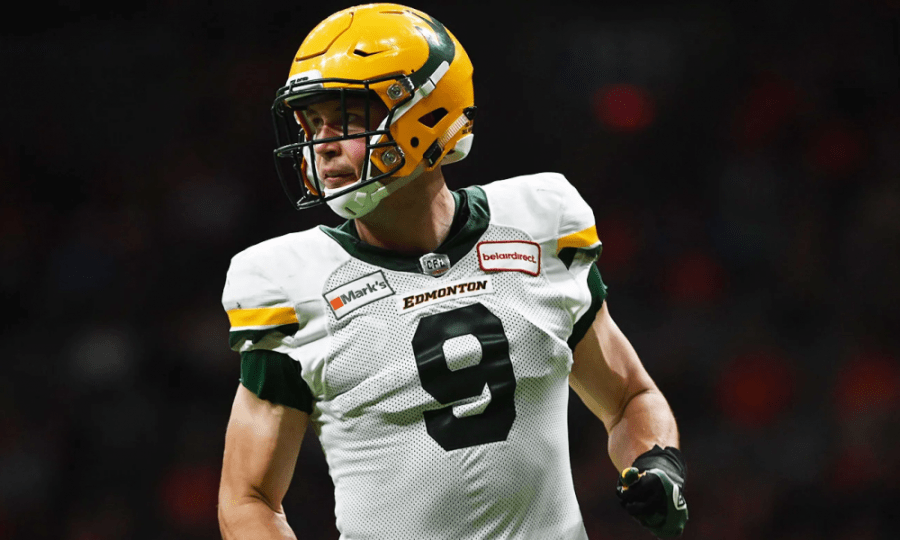 Written by Matt Klein- Making a new addition to the Lions’ defensive core, end Mathieu Betts is ready to return to action and bring the energy and excitement to the field. After being an Edmonton Elk for the last two seasons, Betts joined the Lions as a free agent on the opening day of the frenzy on February 8th.  Like new teammate Ivan McLennan who we chronicled earlier this month, Betts has been working as a teacher during the offseason to balance out the day-to-day grind of preparing for another CFL campaign.

“I teach at Rosemont College in Montreal, which is grade 12 equivalency, in the physical education department, four classes weekly,” Betts explained.

“My mindset was focused on working out and staying in shape for the season. I realized that I wanted to keep busy, so I graduated [from Laval] to become a teacher. I love to work with students and kids. Football is my main focus so my work schedule at school is set around my workout schedule and my training routines.”

He is coming over to BC with fellow free agent signing Sean Whyte, who played with Betts in Edmonton. He played against the Lions as a member of Edmonton and is excited to move here for a new start with the Lions.

“I’ve been talking with Sean, he’s from BC so he gave me some tips on some nice areas to live in,” said Betts.

“I’ll be moving in with my girlfriend there, so we are excited there. I’ve played twice in Vancouver and I know it’s a beautiful city. I loved it when I was there, so for me, it was an easy decision to go out west, to establish myself in Vancouver. My family is excited they’re already planning trips to come and see a couple of games.”

His first year with Edmonton began in September after the 2019 first-round pick initially attended training camp with the Chicago Bears. He recorded a forced fumble in his CFL debut against Hamilton and wound up with a pair of sacks in six regular season contests. He then suited up in 13 games in 2021. In short, Mathieu got into a good rhythm with the Elks and is looking to grow even more as a player with the orange and black. The sample size may be short yet the potential is there. 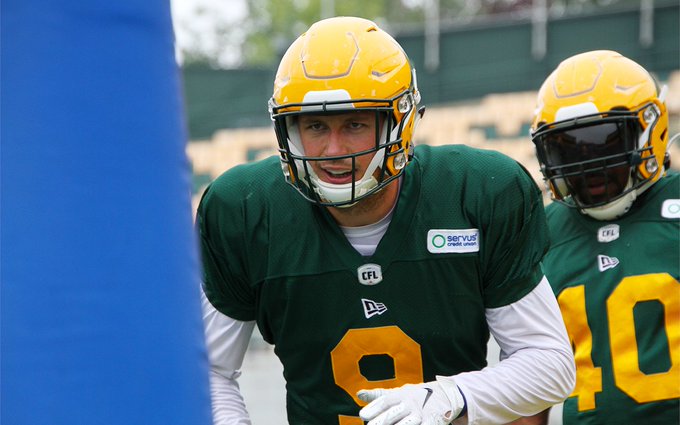 “It’s different coming in halfway through the season,” he said.

“The team changed quite a bit from the end of 2019 to the beginning of 2021. We had a new coaching staff there, the defense stayed the same, it felt natural and we got our thing going back again. In 2019 we made it to the East Final (as the crossover team before losing to Hamilton) and as a football player, you only get so many years. I want to win some playoff games.”

Mathieu’s options of joining a different team were open and he considered many a few of them. First and foremost, Betts wanted to go somewhere he could contribute on both the defence and special teams; wherever his new squad needed. He felt like the opportunity to join BC in free agency ticked a lot of those boxes. After helping the Laval Rouge et or win Vanier Cup titles in 2016 and 2018, he’s also hungry to earn some hardware at the professional level.

“I looked at a few teams and met with both John Bowman, the new D-line coach there, and Ryan Philips, the defensive coordinator. I can’t wait to get out there to Vancouver to work with the guys and get a good football team out there on the field.”

It will be a new-look defensive front in Kamloops come May 15th. Seeing how Betts and a few of the other new pieces fit in on that side of the ball will no doubt be an intriguing storyline to follow.