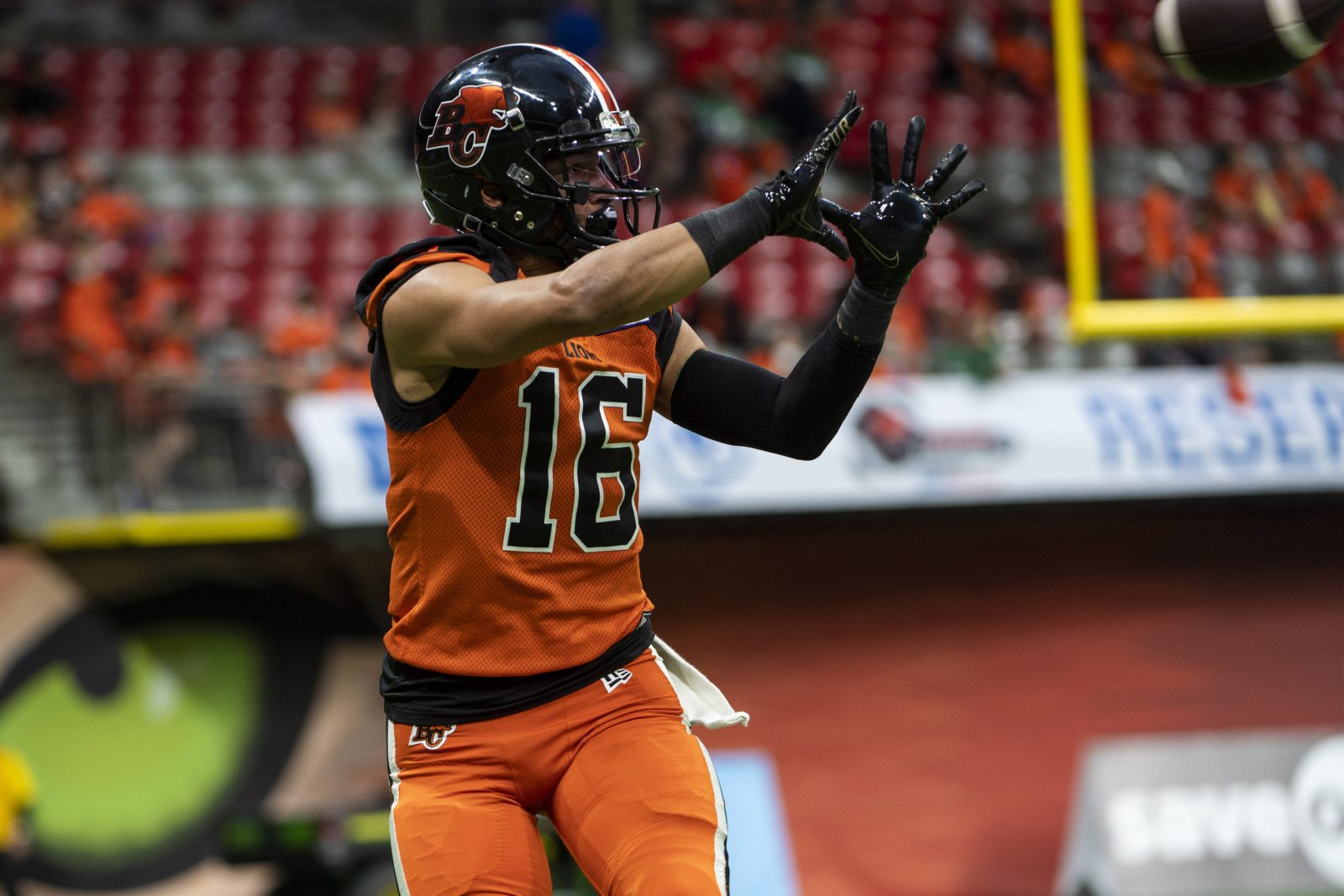 As the 2022 season approaches, CFL.ca is getting you up to speed on where each team stands after a hectic off-season that saw players crisscross the country. Five Things To Know will catch you up on where your team left off in 2021, the moves it made and what it might accomplish in 2022.

That’s a good way to describe how the 2021 season went for the BC Lions. There were a number of close games that went the opponents way instead of their own. And don’t forget the late-season surge that saw them almost make the playoffs. So close, and yet so far.

RELATED
» View: 2022 CFL Schedule
» The Way Too Early Power Rankings are in
» Mock 1.0: What will the Lions do with their draft picks?

However, the disappointment of missing the post-season for the second consecutive season is but a distant spec in the team’s rearview mirror. The focus now shifts to what lies ahead, with the 2022 season coming quickly into focus. And there’s much to be excited about.

The Lions handed the keys to the offence over to Canadian pivot Nathan Rourke, who is ready for the challenge of his first season as a starting QB in the CFL. Plus, there’s new faces on the defence for defensive coordinator Ryan Phillips to work with and returning stars, like Lucky Whitehead and Bryan Burnham, on the offensive side of the ball for OC Jordan Maksymic.

As the Lions look to make it back to the playoffs this season, here are five things to know about them.

Perhaps the biggest off-season news for the BC Lions was the announcement that quarterback Michael Reilly was hanging up the cleats and retiring from football. That left many wondering, who’s the team’s starting quarterback? Head coach and co-general manager Rick Campbell wasted no time in providing an update to everyone whispering that question in the moments following Reilly’s news. He said the team was committed to Canadian pivot Nathan Rourke, who gave everyone something to cheer about in the limited game action he saw in 2021. The Lions brass have put their faith in their hometown hero from Victoria, B.C., and added another pivot with a Canadian passport, Michael O’Connor, during free agency, doubling down on starting a National behind centre in 2022. 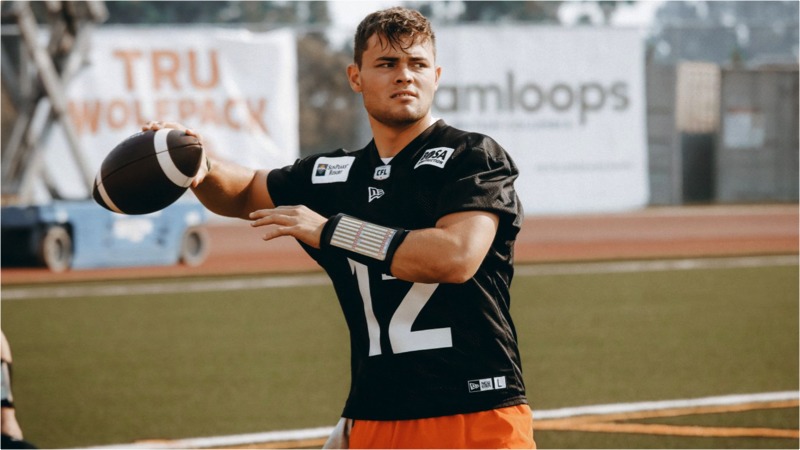 The need for speed (and entertainment)

Anyone watching the BC Lions in 2021 knows that one of the most exciting players to don the orange jersey was Lucky Whitehead. Known for his abilities on special teams during his time in Winnipeg, Whitehead was trusted with a full time role in the offence when he arrived in BC and proved that it was the right move. Not only did he finish fourth in receiving last year (playing in less games than those he trailed because of a broken hand), Whitehead knew how to turn on the jets after the ball was in his hands. He racked up a league-leading 447 YAC yards, 126 more yards than the next receiver (Nic Demski). And when he separated himself from coverage, you’d be hard-pressed to find anyone that was able to catch him.

Whitehead also provided just as much entertainment off the field and quickly became a fan-favourite. He wore a propeller hat on the sidelines, rode a scooter to practices and was always more than happy to stop to snap a photo or sign an autograph. With that kind of excitement on and off the field, BC Lions fans will have plenty to cheer about in 2022. 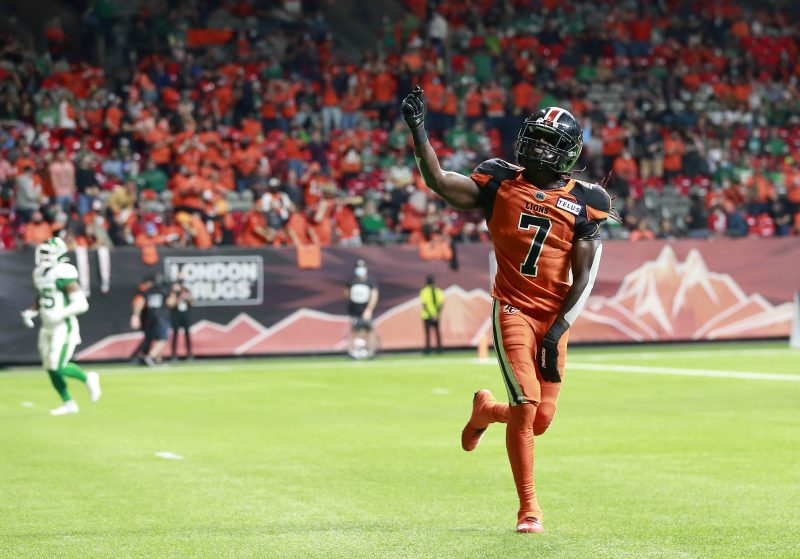 You could argue that every facet of a football team needs to have playmakers in order for a team to find success. But in a pass-happy league, you could also argue that having a strong defensive backfield is just a tad more important. During free agency the Lions brought in a pair defenders that lineup in the secondary who will immediately make an impact.

The first was Delvin Breaux Sr. Yes, that Delvin Breaux. The one who suited up with the Hamilton Tiger-Cats throughout his CFL career that quarterbacks would purposely avoid throwing to because he’s, well, just that good. The second was Loucheiz Purifoy, who returns to BC after spending time in Ottawa and Saskatchewan. Purifoy’s 13 career interceptions and 227 defensive tackles over 83 games will be a welcome addition for defensive coordinator Ryan Phillips to work with.

How about that defensive line?

As was just said about needing to have playmakers all over the field, the BC Lions’ pass rush got a whole lot scarier this off-season. BC’s front office saw room for improvement on their D-line after the team was last in sacks last season (23 total) and picked up a handful of players to start the overhaul. David Menard, Steven Richardson and Woody Baron all signed deals with the Leos, bringing with them 18 sacks combined from 2021. And don’t forget ratio-breaker Mathieu Betts, who also signed on the dotted line during free agency. Opposing quarterbacks beware, these big guys in the trenches are surely already salivating. 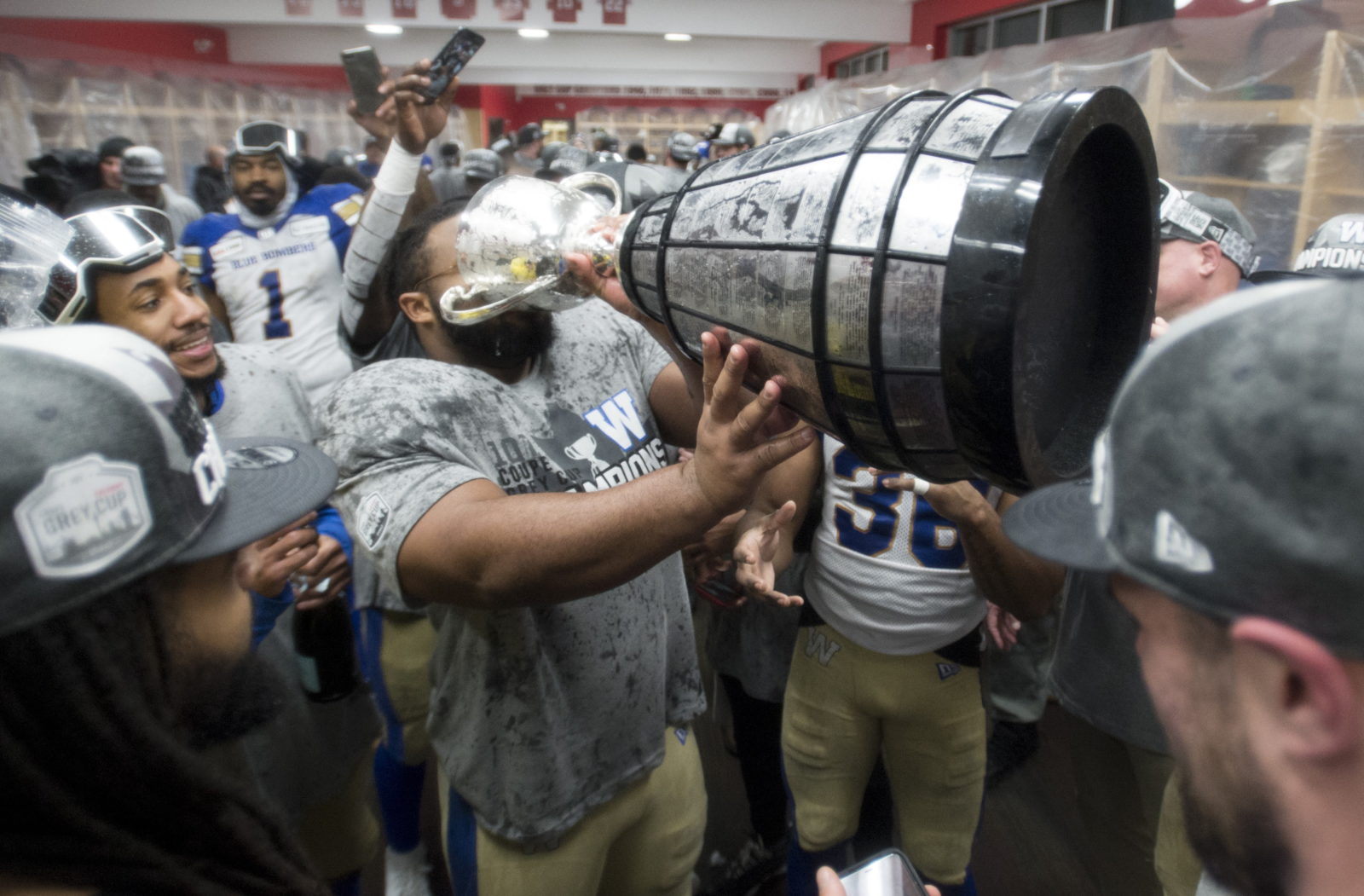 Winnipeg Blue Bombers’ Steven Richardson drinks from the Cup as they celebrate winning the 107th Grey Cup against the Hamilton Tiger-Cats in Calgary, Alta., Sunday, November 24, 2019. THE CANADIAN PRESS/Nathan Denette

With all the chatter about the new faces to the Lions roster, the focus should be on the familiar ones as well. Continuity is always key in football and BC made sure to re-sign many of their pending free agents to keep the crew together. Receiver, and human highlight reel, Bryan Burnham inked a new deal to remain with the Lions as did fellow pass-catchers Jevon Cottoy and Dominique Rhymes. Sukh Chungh, Joel Figueroa and Peter Godber inked new deals to stay in BC as did a pair of veteran defensive backs, T.J. Lee and Garry Peters.