Well-Rounded The Goal For Cottoy In Year Three 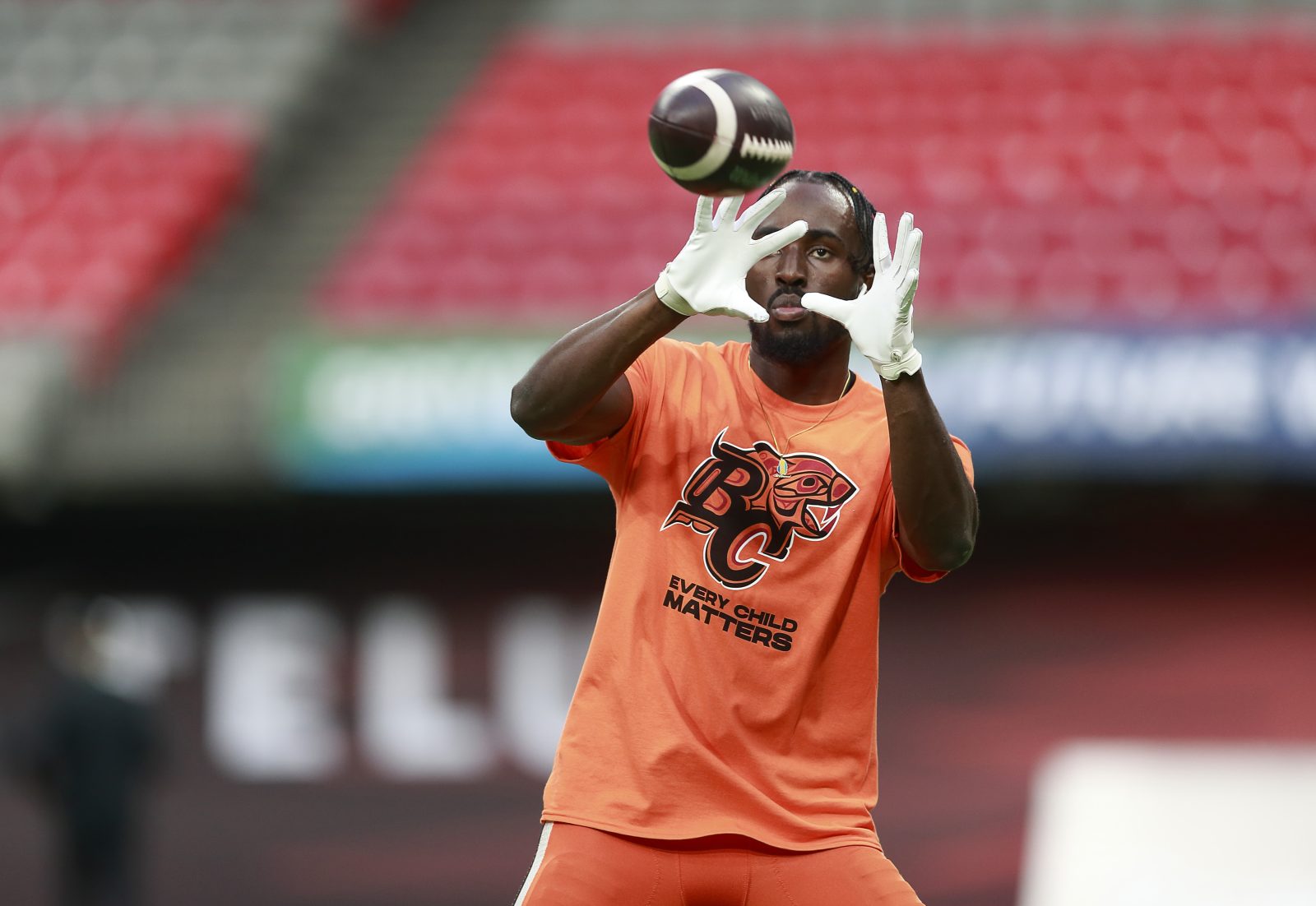 Well-Rounded The Goal For Cottoy In Year Three

Written by James Paracy- BC Lions wide receiver Jevon Cottoy is poised to take a big step forward going into his third CFL season. Part of that is the goal to become a more well-rounded piece to what should be an exciting Lions’ offence.

The 2021 campaign saw Cottoy’s numbers improve from his rookie season in 2019, as he recorded three touchdowns, 519 total receiving yards and 255 YAC (yards after catch), all of which he looks to continue improving on. The 25-year-old says he’s been working on key aspects of his game throughout the off-season, shifting his focus to agility, change in direction after the catch, and blocking technique.

“Usually, when people look at me, they look at me as like a big body, a guy who can’t really catch the ball or make moves after catching the ball,” said the former Langley Rams standout in a one-on-one with bclions.com.

“I’ve really put my foot down on getting my blocking technique right, making sure I know what steps to take and the route I’m going to take to be successful in the blocking game. Because I know that’s a part of my game that people don’t usually see, they usually see like the catches and hurdles and whatnot. But I really want to focus on my blocking. So that’s going to be a point of emphasis coming this season.” 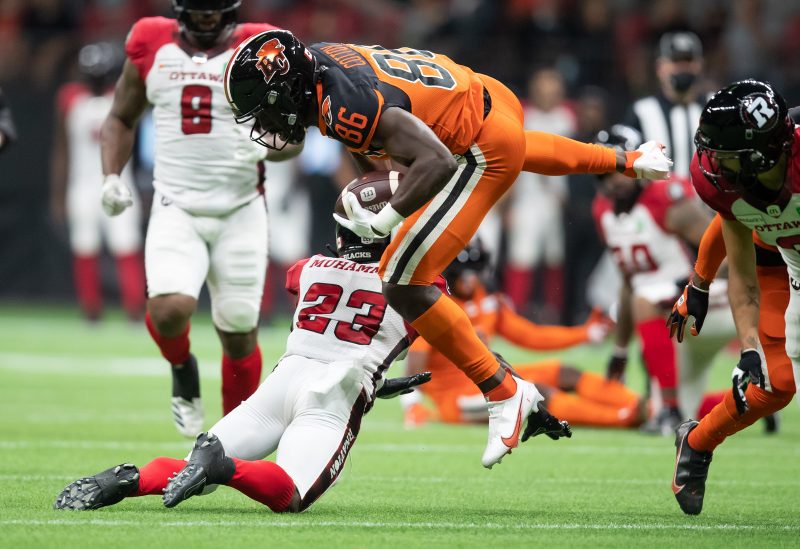 With a unit that includes top playmakers Bryan Burnham and Lucky Whitehead, the chance to stand out on the stat sheet will not always be there for number 86 in orange. That’s where the priority of becoming a more well-rounded player comes in. The more he can become, the better served this Lions attack will be in pursuit of a Grey Cup championship.

Cottoy emphasized the importance of feeling more comfortable in his frame as well. After coming in 20 pounds heavier than his rookie year at 240 pounds last year, he says it took some time to adjust to feeling as comfortable and moving as well as he does now.

All of that improvement in his game will be essential to what’s expected to be a much more balanced BC Lions attack in 2022. Cottoy says he’s feeling pretty good about his increased role heading into the season.

“I’m just happy that the coaches are putting more trust in having that ability to lean on me a bit more,” he said.

“And I’ve kind of been working my way towards that ever since year one to just prove myself and kind of prove to everyone that I belong in this league.”

The offence projects to be led by the team’s new starting quarterback Nathan Rourke. After seeing the work Rourke puts in on and off the field, Cottoy is more than excited to get working on their chemistry. The building of that chemistry stretches further than their time practicing on the field and running through plays. 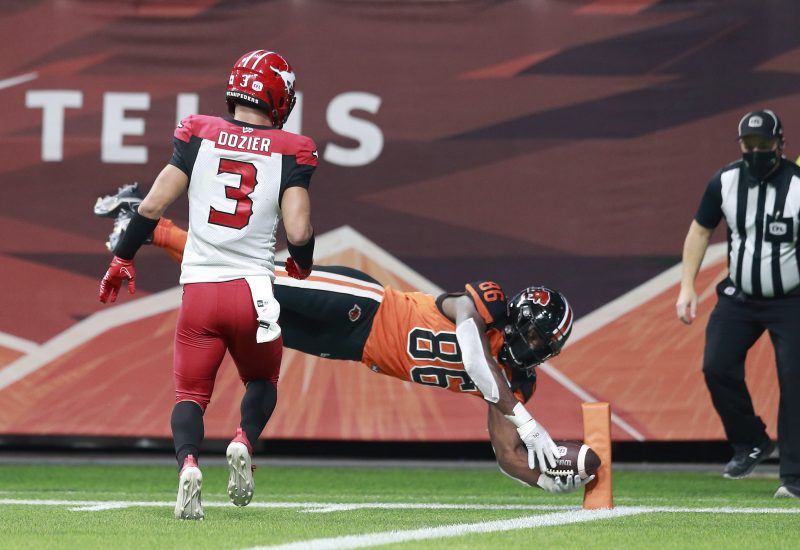 “You know, just chopping it up back and back and forth and also trying to understand him on a different level, a more personal level. Like asking him questions about things outside of football, that goes a long way,” Cottoy explained.

It seems like only yesterday when he walked into 2019 training camp as a relatively unknown territorial exemption. The fact he’s committing himself to become more well-rounded is a tribute to how dedicated he is to the craft.

All of Cottoy and the team’s work comes together when the Lions’ kickoff 2022 camp in Kamloops with all of the veterans this weekend. From there, it is shaping up to be quite the sprint to the regular season opener at BC Place against Edmonton on June 11.