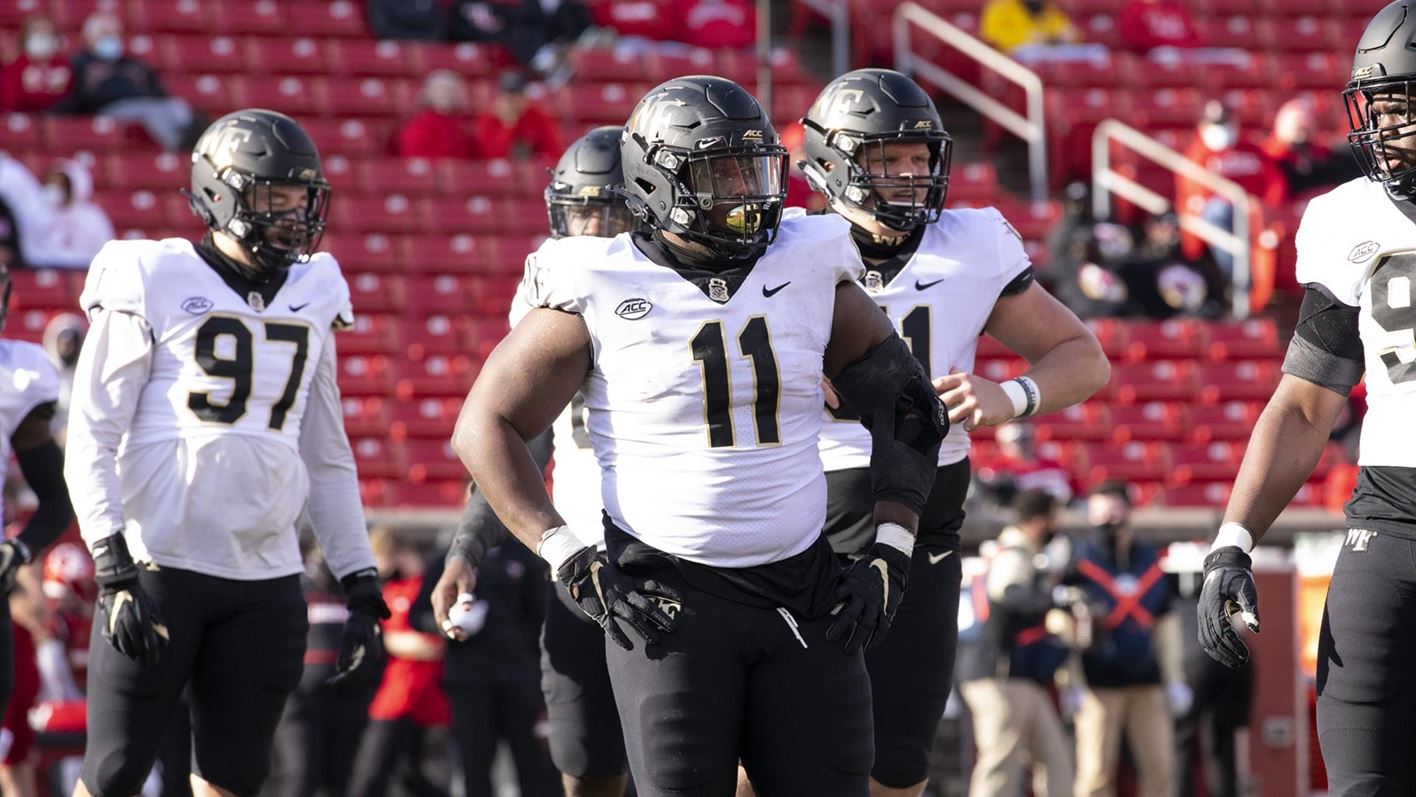 The BC Lions announced this morning that American defensive lineman Miles Fox has signed with the team.

Fox (6’1, 297 lbs)- transferred from Old Dominion to Wake Forest for his final three seasons of eligibility (2019-2021). After missing the 2019 season due to a torn Achilles, the Georgia native earned First-Team All-ACC honours and an ACC Comeback Player of the Year nomination in 2020.