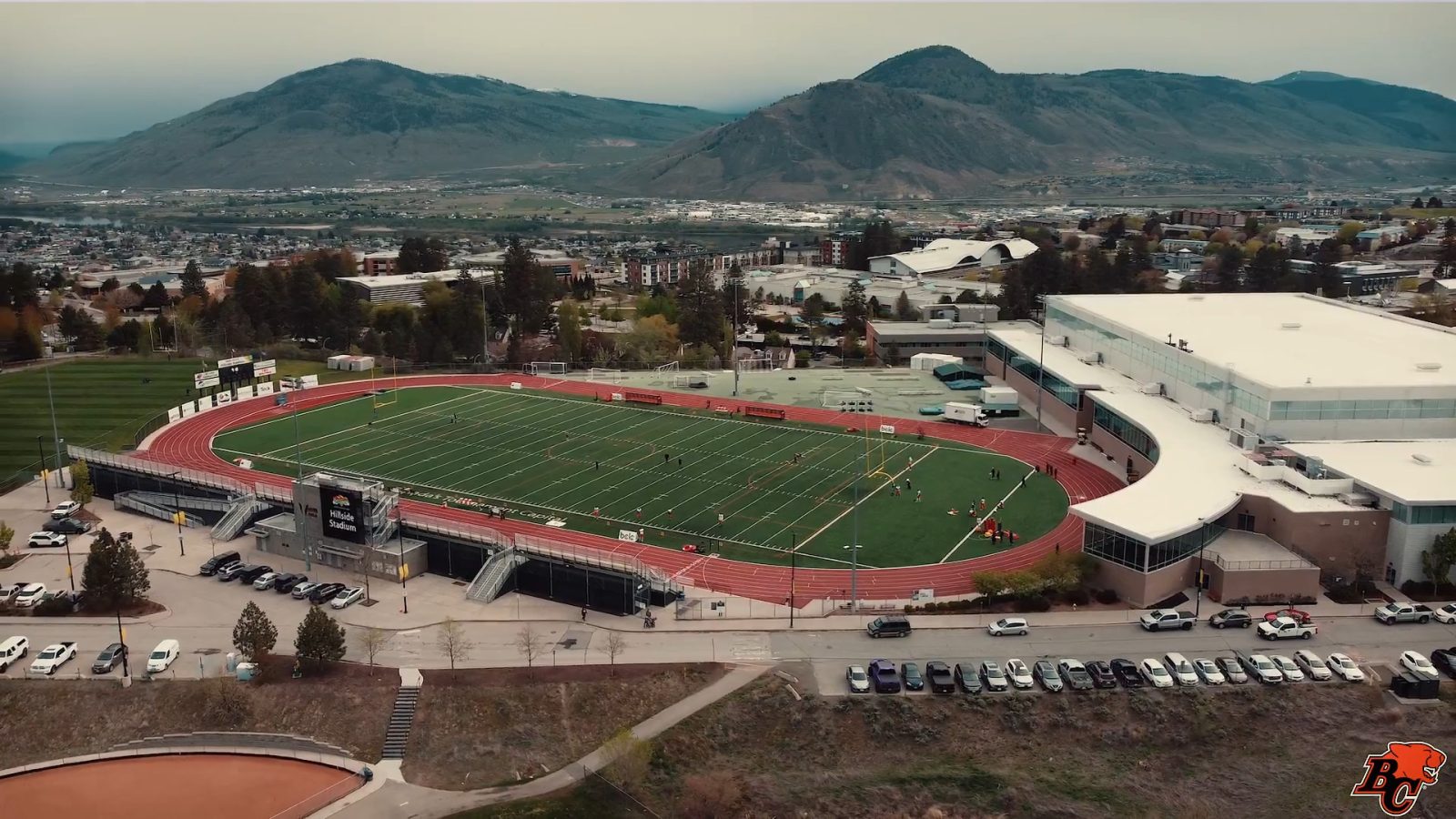 The BC Lions on Monday morning released the following ten players from the roster:

The squad is back on the field Monday for the first of three more practice days in Kamloops before returning home to Vancouver and the final pre-season tune up against Saskatchewan on Friday, June 3 at BC Place.