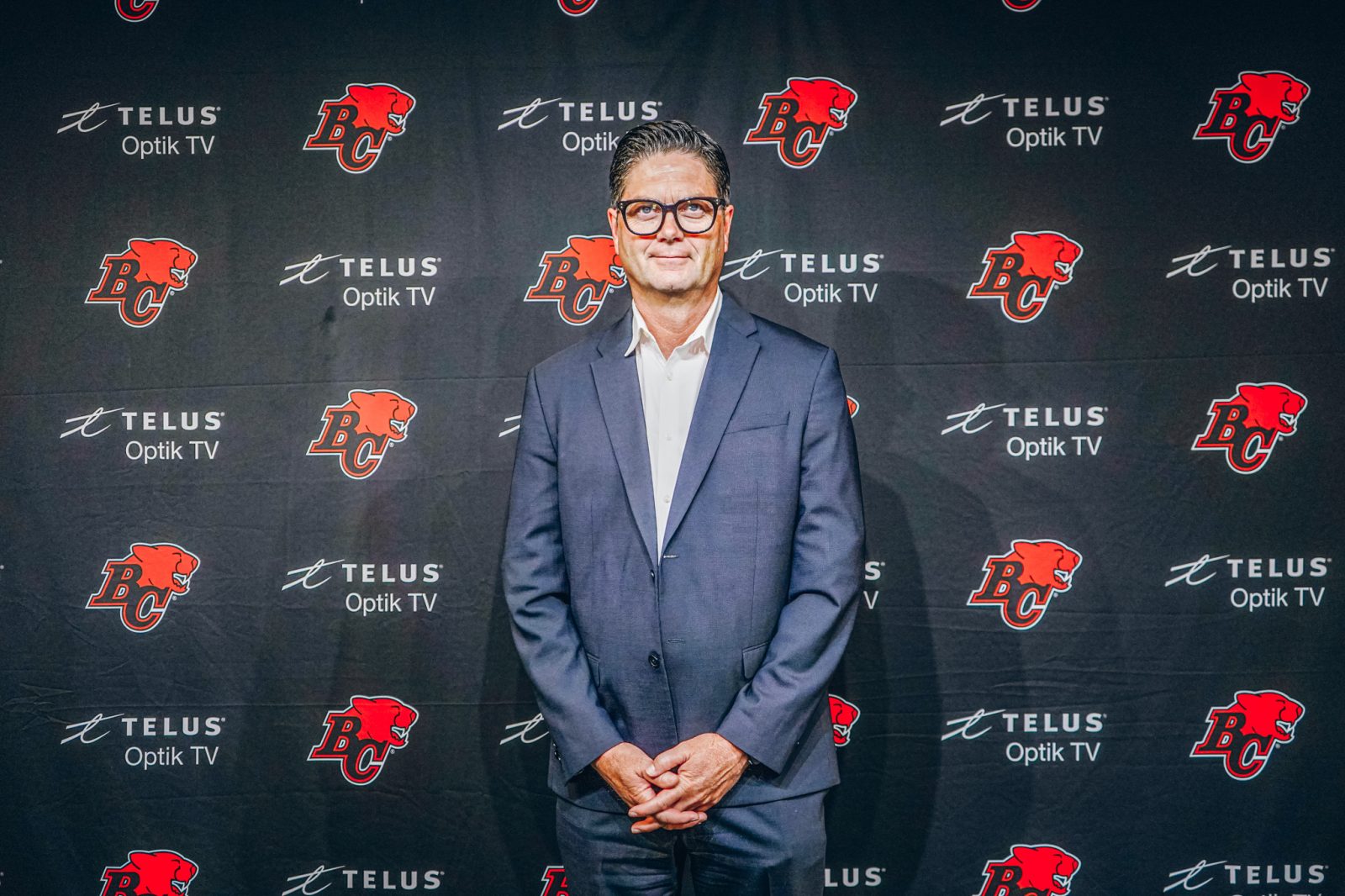 “Duane will be a terrific addition to the Lions team and I look forward to working with him during the transition,” stated team President Rick LeLacheur.

Mr. Vienneau will take over as President at the end of 2022 when LeLacheur retires.  Amar Doman, owner of the Lions said:

“I have gotten to know Duane through his work as Chief Grey Cup & Events Officer with the CFL.  With his football background, energy and passion and focus on revenue enhancement programs, he will be a great leader of the Lions.”

“I am excited to be appointed Chief Operating Officer and I look forward to working with Amar, Rick and the Lions team as we continue to build the legacy of this storied franchise,” said Vienneau.

Doman added: “Rick had advised me some time ago that if a suitable replacement could be found by the end of the 2022 season, it would be an ideal time to affect a smooth transition for the team and a new President.”

Vienneau will join the Lions on August 2, 2022. Until then he will be fulfilling his commitment to the CFL and the execution of Touchdown Atlantic on July 16, 2022, in Wolfville, Nova Scotia.