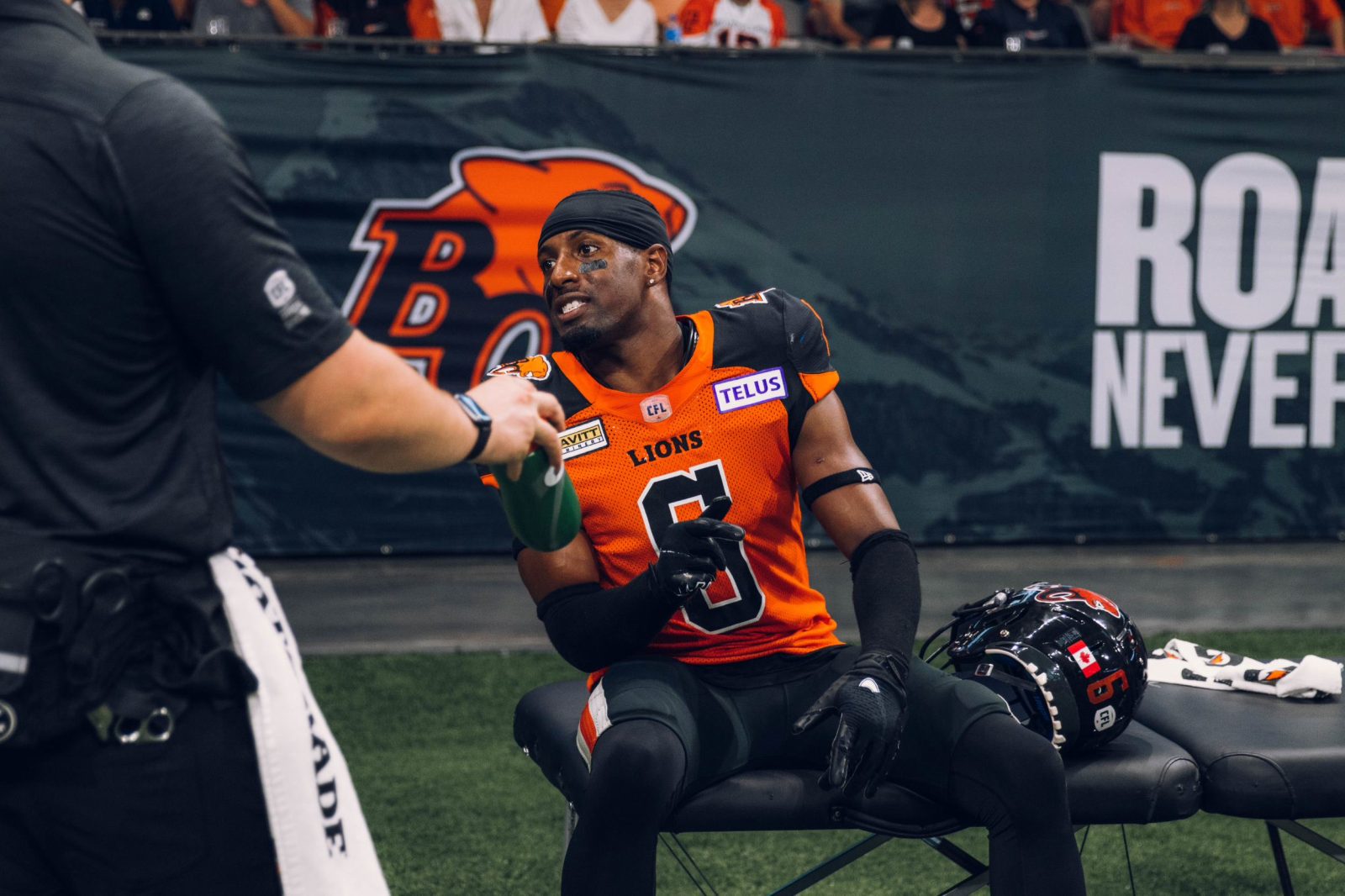 It’s a milestone that would have happened much sooner if not for an unfortunate freak injury setback in what was his second year as a full-time starter. The fact he is reaching it this week just speaks volumes of the man’s character and perseverance. Defensive back TJ Lee will suit up for career CFL game number 100 on Friday night in Saskatchewan.

Same place, almost the same location where Lee ruptured his Achilles tendon in a week four victory at old Taylor Field in 2016. When looking back at the major setback, Lee didn’t have to think twice when asked if he thought game 100 would ever occur.

“No, I honestly didn’t plan for it,” said the pride of Eastern Washington University.

“I did sort of start to plan at the start of this year, knowing I was at 94 (games played). Injuries can knock you off your mark. I’m happy that I’m here to get number 100 at a place like Mosaic.”

In fact, it speaks volumes of how highly his teammates thought of him way back in 2016 when Wally Buono crammed the entire team into the small training room so Lee could experience that evening’s game balls presentation. Number 6 was clearly dejected. Yet he would recover to climb the club’s defensive record books.

Lee currently sits sixth all-time on the club’s total tackles list (430) while his 22 career interceptions are just three back of Eric Carter for tenth amongst all-time Lions.  Individual accolades also included 2018 CFL All-Star and West Division All-Star nods that season as well as 2021. Not bad at all for a player who was yet another relative unknown in 2014 training camp. 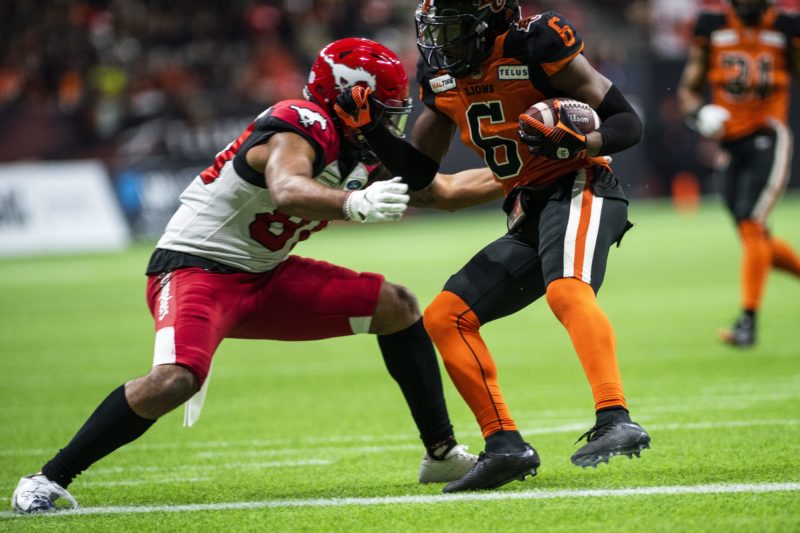 The Road To 100 Started With Steep Climb

After a solid four seasons at Eastern Washington where he set the program record for most forced fumbles and played alongside a solid group of teammates that included Bo Levi Mitchell and Cooper Kupp, Lee was signed by the Lions following a free agent camp in Seattle. The journey to 100 games proved to be a grind at first as Lee found himself on the practice squad to begin his rookie campaign.

“This was all I had. It was me and my girlfriend (now wife, Britney), she was the only person to come up here with me,” recalled Lee.

“We lived in Surrey, about a block away from the practice facility here. I was on the practice roster for about nine games, then broke onto the roster and never looked back. I battled through injuries and all that stuff to be here today. I’m very lucky. We now have extensions of our family and have gotten married. So this is a nice wholesome picture for the first 100 games.”

Lee and Britney now make Blaine, Washington their full-time home and are raising two young children: daughter Maisyn and son Maddox. Fatherhood and the added responsibilities always bring a new perspective when it comes to work and life in general.

“That’s what life and football do. It helps you keep priorities straight. Yeah, you have your work and other priorities, but the people who have been in your life will forever be with you.” 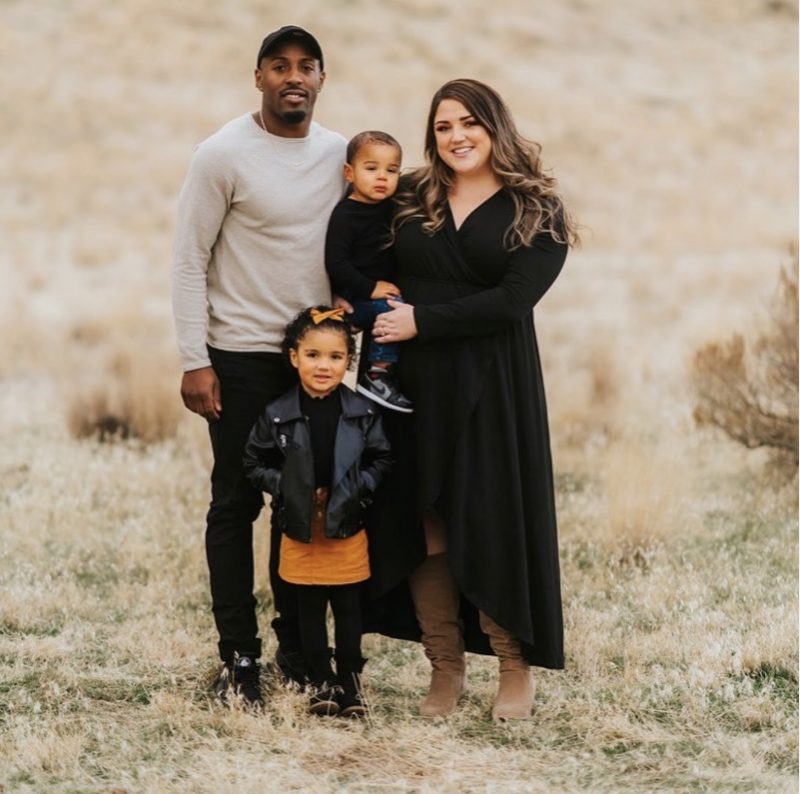 Plenty More Left In The Tank

As game day against the Roughriders draws closer, it will become less about the milestones and more about helping his team keep elevating. A win this week puts them at 5-1 and ensures they will finish the week with at least a share of second place in the super-competitive Western Division. Lee likes what he sees from this new-look Lions defence in 2022.

“We’re not giving up much. We’re a great unit, we love to talk to each other,” he said.

“We’re a great group of friends and we’re flying around. We have made it a bit easier on the offence. Some games they have had to win, others we have had to win and others our special teams have to win. We’re doing a good job, collectively, of bringing home the wins.” 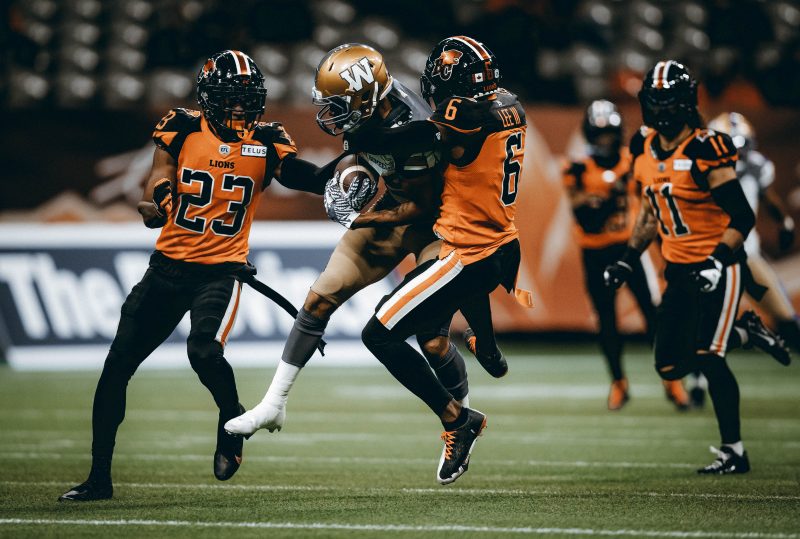 As for how many more milestones he has beyond 100 games, the defensive back won’t put a target on it but says he is far from finished.

“I can only say that I can’t see myself making it to 200 (laughs). Maybe I can get to 150. We’ll just worry about 100 for now, I have plenty of career goals I still need to reach before I retire. I feel great right now. The sky is the limit.”

And yes, he has already thought many times of the uncanny situation of achieving number 100 in the place where he thought his career might never take off.

“That’s enough to get me fired up and I plan to get the guys fired up as well.”

There is indeed still plenty to accomplish for an accomplished player and family man. The first step is a statement in Saskatchewan.