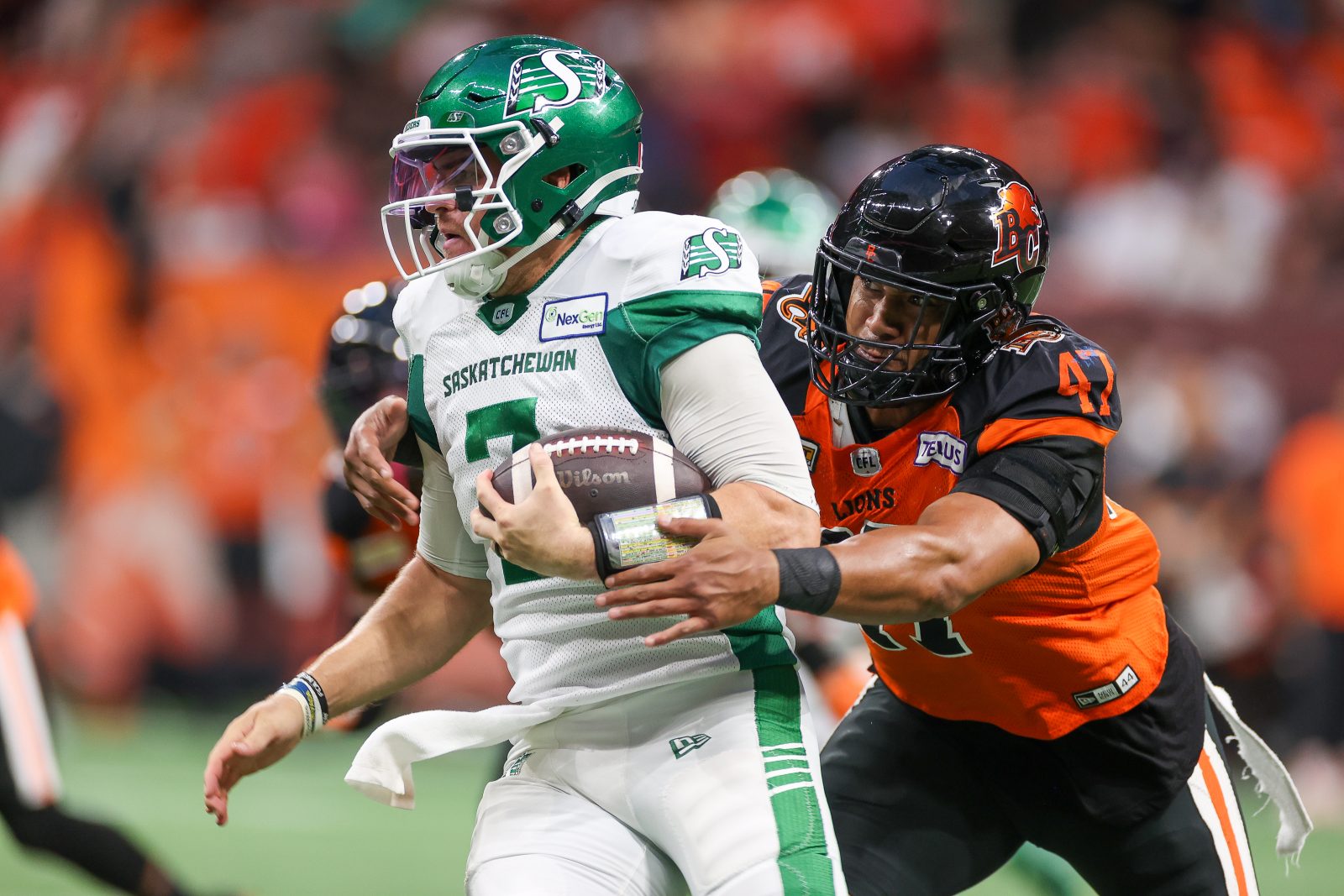 2022 BC Lions Football vs Sask

They were victimized by a couple of lapses in execution, the occasional unlucky bounce and some more bad luck on the injury front. The end result was a 23-16 loss to the Saskatchewan Roughriders that dropped the BC Lions to 8-2-0 on the 2022 campaign. Now for some game takes after the Lions’ five-game winning streak was snapped.

The Michael O’Connor experiment was over early in the second quarter as the UBC product was forced to leave with a groin injury. O’Connor was 6/15 for 94 yards and engineered a field goal drive to open the contest. Antonio Pipkin was forced to hold down the fort and struggled to get in a groove before hitting Jacob Scarfone for their lone major to get them to within a touchdown in the final quarter. It was as close as they would come.

“Honestly, I’m just a little hurt,” said an emotional Pipkin after the loss.

“I got here after camp and after guys went through that tough grind. This locker room truly welcomed (me) with open arms and showed true brotherhood. Ultimately, there were enough plays out there to be made for us to win that game. I feel like I just need to be better in the third quarter to help us do that. That’s it. We’ve got enough playmakers. We’ve got enough guys that know how to get the job done. I just need to do my job during the third and the rest will take care of itself.”

Pipkin ended his night 9/17 for 112 yards and the major to Jacob Scarfone. Head coach Rick Campbell didn’t have a concrete update on O’Connor after the game but commended his team for rallying despite the injuries. Lucky Whitehead and TJ Lee both left with hamstring injuries and will be re-evaluated throughout the bye week.

“I thought they gave us a chance. We had a chance at the end, so that was good,” said Campbell

“I thought Michael made some really good throws early on and then Pip coming in, that’s a tough situation coming in. He knows what he’s doing and he knows the offence but he’s had very very limited reps in practice and obviously not playing. Good for them for competing and it kept us in all the way until the end.” 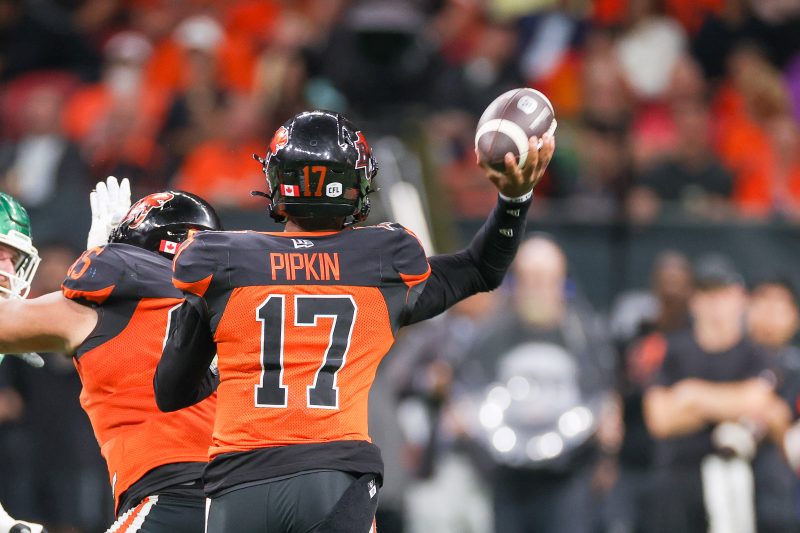 Two Saskatchewan scoring drivers were aided by huge momentum changers. The first came in the second quarter when Cody Fajardo completed a 49-yard pass to Kian Shaeffer-Baker that bounced off the mits of Marcus Sayles. That one led to a field goal.

Then in the third quarter, the Lions perfectly executed a Stefan Flintoft squib punt, only to be called for no yards after a challenge by Riders coach Craig Dickenson. Fajardo took advantage of the better field position and completed a touchdown to Tevin Jones to put them up 23-9. A fine line between winning and losing.

“I think a couple of guys stepped up. It’s hard for me to tell, I haven’t seen the tape, but I’m proud of the effort the guys put in. Until the last drive, we had a chance to stop them on defence to give the ball to our offence. Obviously we didn’t. We ended up short tonight but we had chances so I’m proud of the guys.”

Something that will linger over the bye week as the squad aims to get healthy and improve on this week 12 effort. 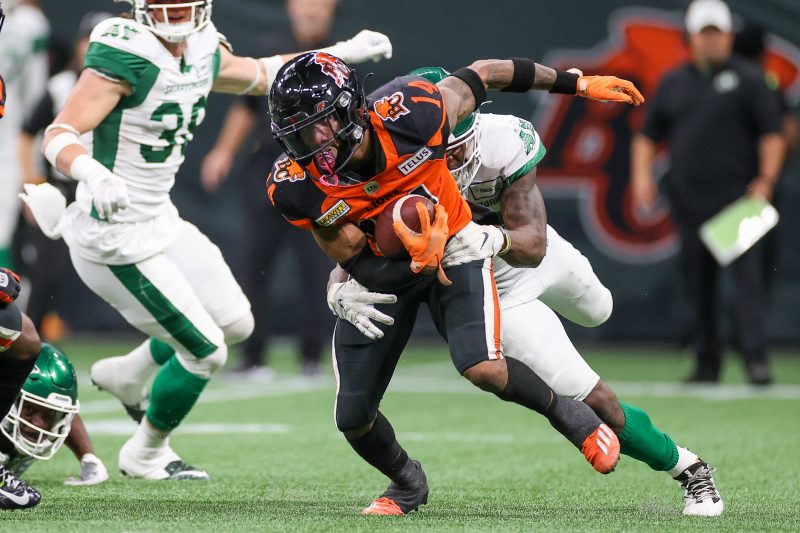 251– the total yards for a Lions offence that took a rare night off.

6- sacks for a defensive line that made plays to keep them in it. Two of them went to Betts.

The Lions are off on their third and final regular season bye before playing eight games in eight weeks to finish things off. The stretch begins on Friday, September 9th in Montreal. It is a 4:30 pm kickoff.