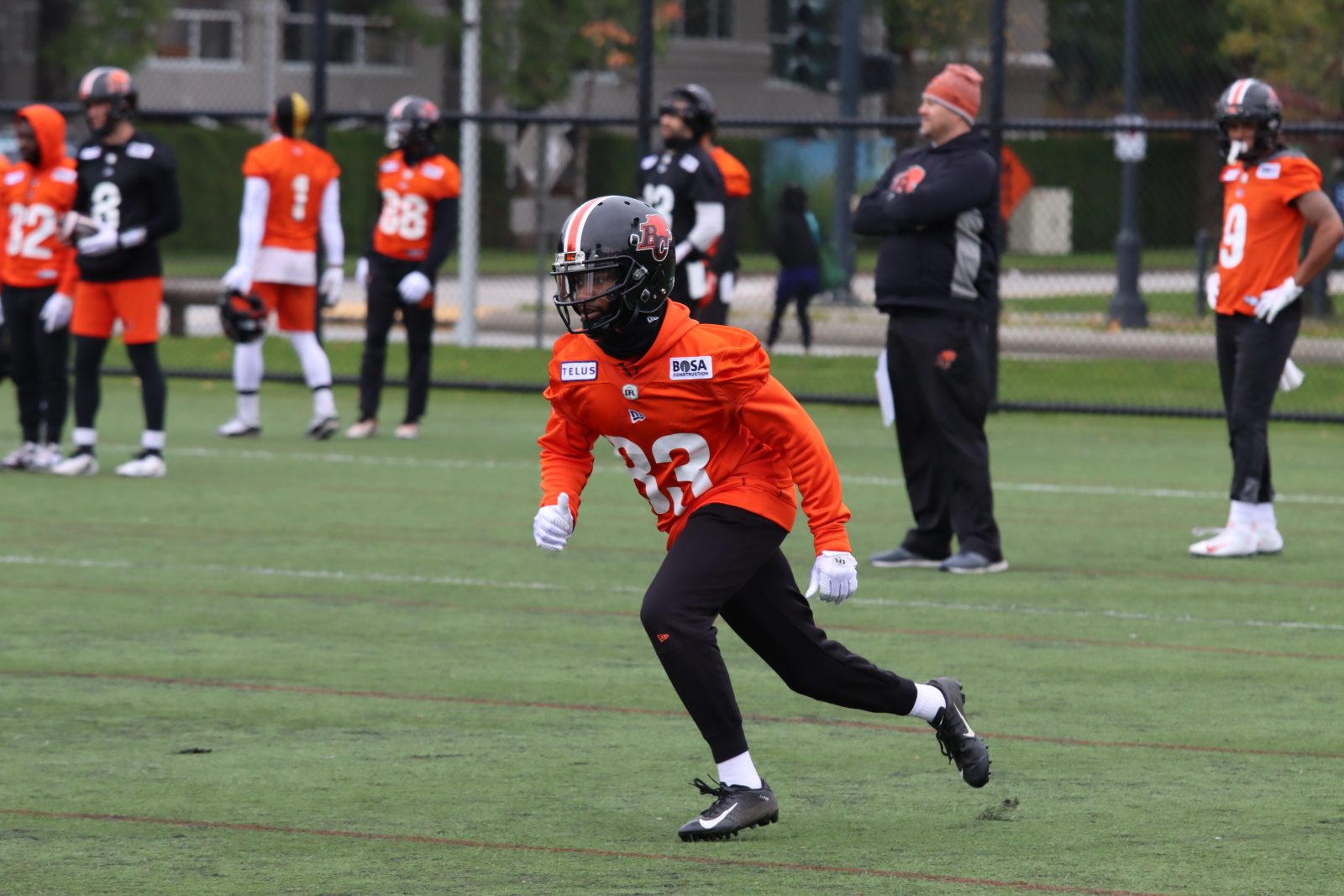 The BC Lions this morning announced the signing of three American wide receivers to the practice roster: TJ Rahming, Fabian Guerra and Nykeim Johnson.

Rahming (5’10, 170 lbs)- re-joins the Lions after spending most of 2021 on the practice squad and suiting up in the regular season finale against Edmonton. The native of Powder Springs, Georgia attended Duke University from 2015-18 and recorded 253 receptions for 2,919 yards and 13 touchdowns, teaming up with current New York Giants quarterback Daniel Jones for his final three years with the Blue Devils. He recorded a career-high 240 receiving yards in the 2018 Independence Bowl against Temple.

Guerra (5’11, 200 lbs)- signed with the Montreal Alouettes in 2020 but did not suit up after the season was cancelled due to the pandemic. The Miami, Fla. Native enjoyed some success in Arena football, earning AFL co-rookie of the year honours as a member of the Columbus Destroyers in 2019. Guerra also helped the National Indoor League’s Carolina Cobras win a league title in 2018. In 30 games over three seasons (2016-18) at Fairmont State, becoming just the fifth player in school history to surpass 2,000 career receiving yards.

Johnson (5’8, 170 lbs)- transferred from Syracuse to Kent State for his final year of eligibility in 2021 and would record 50 receptions for 620 yards and three touchdowns while adding 83 yards rushing and two majors on ten carries in 14 games. In 46 games over four years at Syracuse, Johnson hauled in 88 receptions for 1,055 yards and eight touchdowns, ran for 105 yards on 15 carries and earned second-team All-ACC honours as a kick returner.