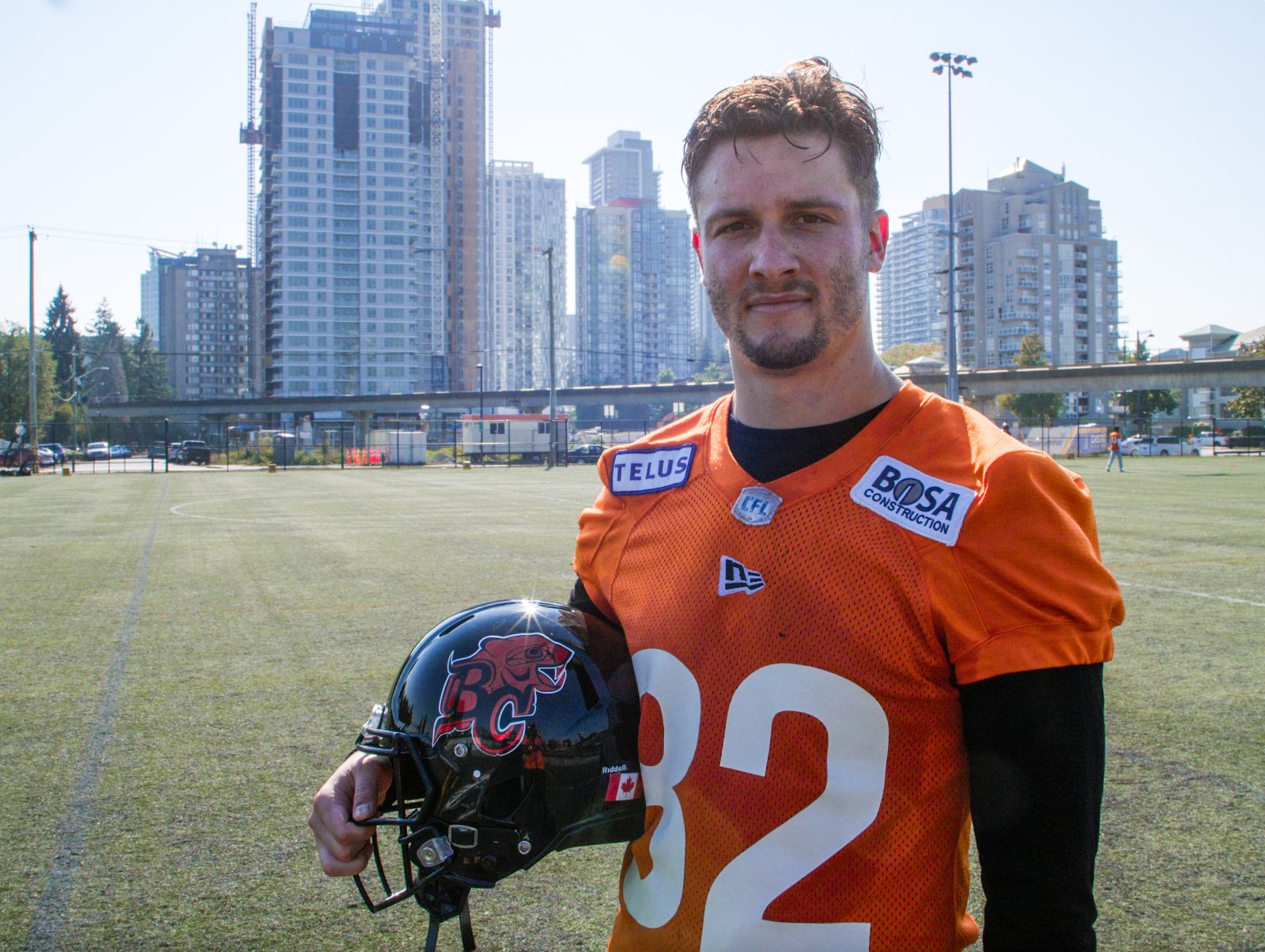 Late September has always been met with some form of excitement when it comes to professional sports. Right here in the Canadian Football League, the playoff races are heating up and teams are jockeying for position in the standings.

South of the border in the NFL, contenders are trying to get an early jump on separating themselves from the pretenders. The start of the National Hockey League season is just around the corner and Stanley Cup hopes are sky-high in more than a few markets. Baseball junkies are gearing up for the brilliant intensity of the MLB post-season. Sports for many people is an escape from the real world. Yet some real-world events are impossible to ignore.

When it comes to the date of September 30th specifically, there is a whole new meaning to putting things into perspective. Now officially known as Canada’s National Day For Truth And Reconciliation, the BC Lions football club is proud to show their recognization and respect for Orange Shirt Day following the confirmation of thousands of unmarked graves at the former Indian residential school sites; including the Kamloops residential school just minutes way from the club’s training camp site.

This Friday marks our second annual Orange Shirt Day Game where the club will host at least 350 residential school survivors and their families, plus give out 10,000 t-shirts with our special Indigenous-themed logo to fans attending BC Place. And like last year, the club will also make a $20,000 donation to the Orange Shirt Society; two dollars for every orange shirt handed out to fans through the gates.

The Orange Shirt Day Game will also showcase the theme ‘Sport is Medicine.’ Throughout the game, we will highlight survivors who have dealt with adversity through sport and also showcase some current indigenous athletes. In addition, Elders from the Musqueam, Squamish, Tsleil-Waututh and Métis Nations will be in attendance and honoured throughout the night. 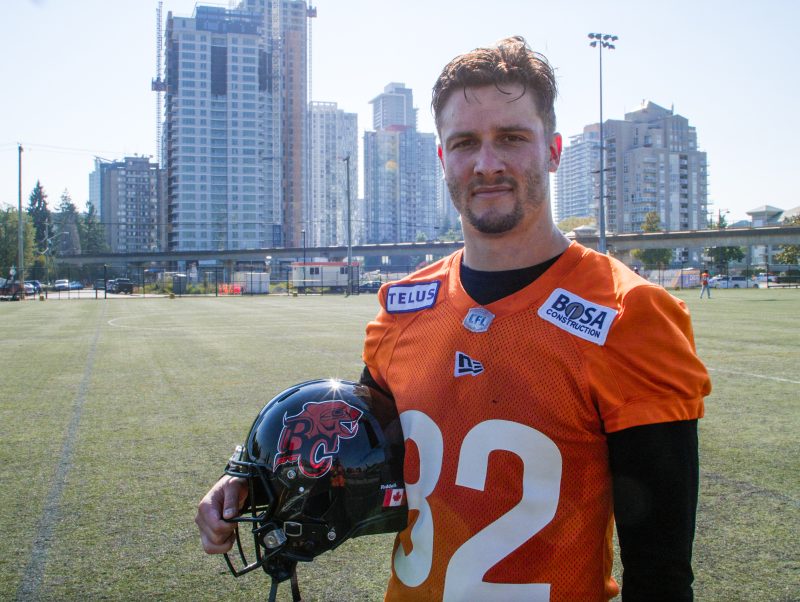 With our football club’s long-standing mission to build better communities, supporting the Orange Shirt Day initiative has been met with very positive reactions since news of the unmarked graves made more traction in the summer of 2021.

This year’s edition of the Orange Shirt Day Game will also feature a few special new initiatives. Lion players will sport the Indigenous logo on their helmets, which will give the special design much more exposure both in the stadium and for fans viewing the game on TSN. Spoiler alert following this week’s practice: they look awesome in action.

It will also be a special evening for entertainment. DJ Orene Askew, AKA DJ O Show, an Afro-Indigenous DJ from Squamish Nation, will be our featured in-game DJ and also perform pre-game at the Backyard Street Party at Terry Fox Plaza. The halftime show features drummers and dancers from Musqueam, Squamish and Tsleil-Waututh First Nations.

Another special new addition to the evening is our Indigenous Entrepenuer Marketplace which will feature vendors on the BC Place concourse getting the chance to showcase and sell their various goods.

A line of merchandise featuring our Corrine Hunt First Nations logo will also be available for purchase with 100% of the merchandise proceeds going to the Orange Shirt Society and Indian Residential School Survivors Society and also go toward hosting survivors of the residential schools and their families at BC Lions home games.

Doing our part to support and remember all of those who were impacted by what happened in the residential schools has become a major pillar of the Lions brand. We are proud to showcase our commitment to respecting National Day For Truth and Reconciliation on a national level. Late September is indeed a special and exciting time period for sports fans. It is also very crucial to keep things in perspective.