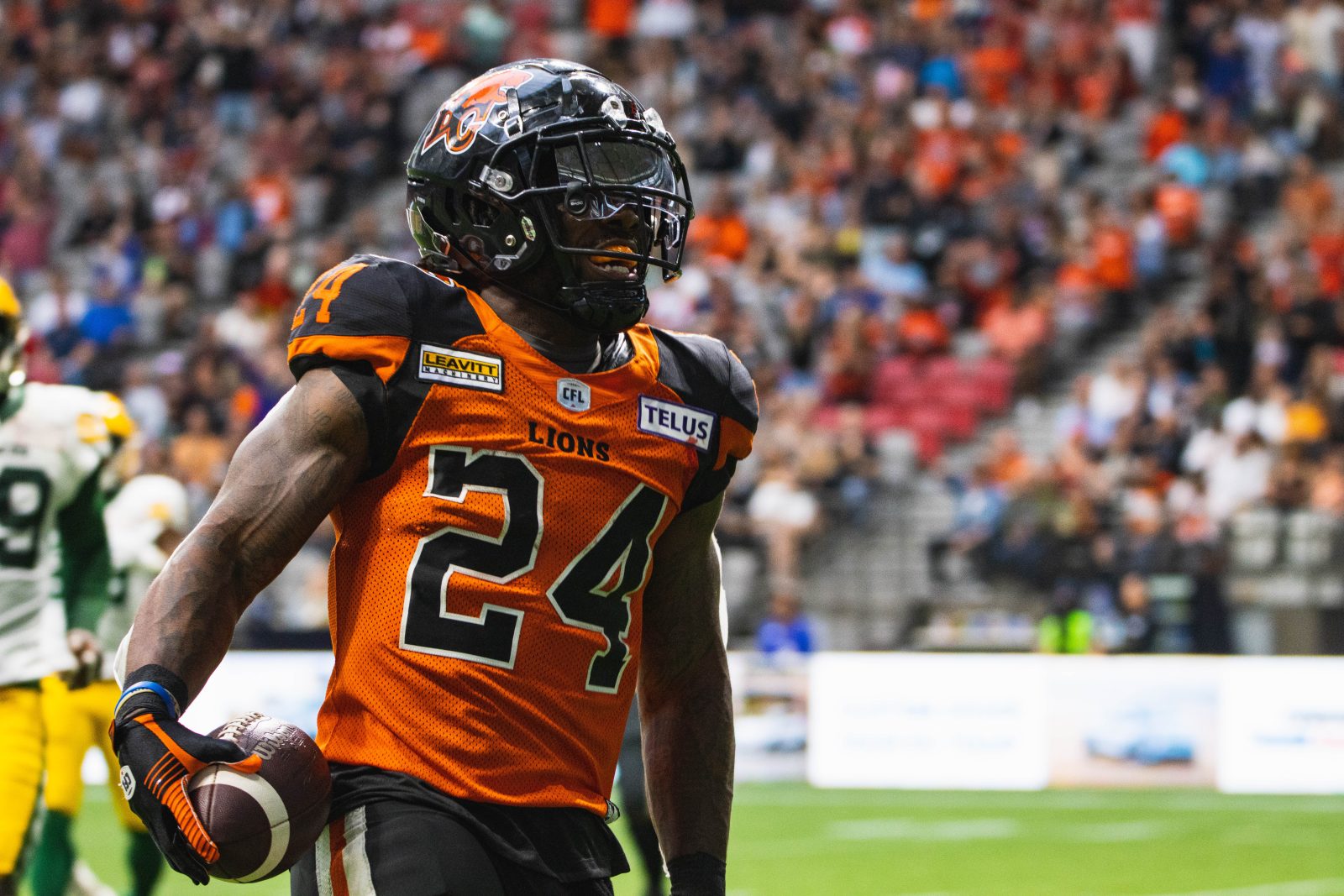 If the James Butler train is still rolling into November, the 2022 BC Lions know they will be a tougher out. That is the mindset for the playoff-bound squad as they look to be more versatile on offence as the race for a home playoff date intensifies. When the train is rolling, the results are usually favourable. Look no further than the Leos’ two most recent victories in Calgary on September 17th and this past Friday at home to Ottawa.

The Butler train went for over 100 yards from scrimmage in both contests while adding a combined three touchdowns. It was an added bonus for the squad to bounce back from the result in between those two contests, a loss to the Stampeders where the offence failed to get inside the opponent’s 50-yard line until the fourth quarter.

“As a team, we just really tried to flush last week and realize he have four more opportunities now, well at least more five opportunities,” said Butler when factoring in a Western playoff game in November.

“We’re just trying to create every game as its own entity. We can’t dwell on the past. Every game is going to have a character of its own, so we’ve got to just keep moving forward.” 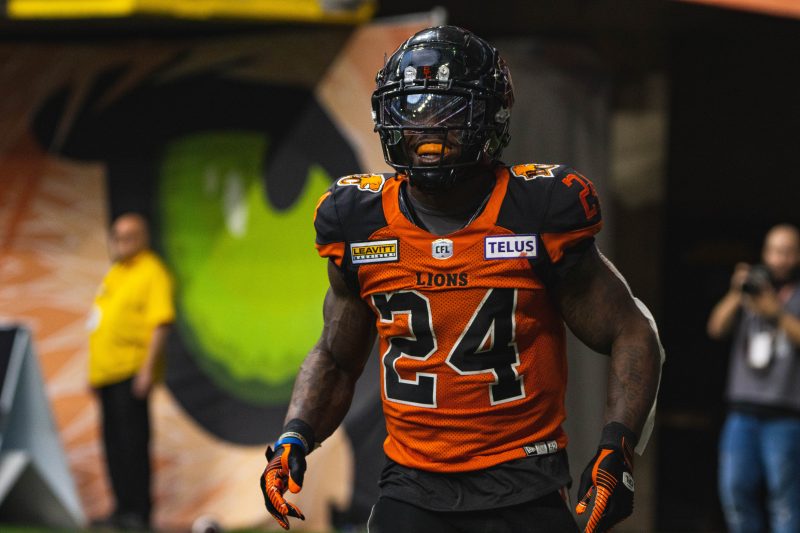 Having now surpassed his 2021 totals in rushing yards, receiving yards and touchdowns, Butler has silenced some critics who wondered if the Lions’ backfield was well-suited to produce results on a consistent basis. Look no further than his week one performance against Edmonton where he ran for 108 yards and scored four touchdowns in the 59-15 thumping of Edmonton.

Two games later, he added a pair of majors in a comeback win at the REDBLACKS and then put together his third-multi touchdown game last month in Calgary. It may be coming in bunches,  but consistency will remain the key as the leaves continue to fall. With first place still in their sites, the squad will need to get results in both Edmonton and Winnipeg in their final two regular season games.

“Our big thing was obviously getting ourselves in better first downs, but second downs really converting on those. As you can see, VA was doing his thing.”

A common theme from some of the lapses during 2021 was the team falling behind early in games. That was the main cause for the lack of a running game. Friday’s victory over the REDBLACKS was the perfect template when they jumped out to a first-quarter lead on an opening drive that at one point saw seven consecutive running plays before Vernon Adams Jr. hit Keon Hatcher for the game’s opening square.

On the next series, it was Butler’s one-handed grab followed by some smooth yards after the catch which led to a 14-3 lead in the opening quarter. Clock-killing drives will serve as a big difference maker in the final four weeks of action.

“We haven’t given up on it,” said Butler about pounding the rock.

“I kind of think of it like last year; the beginning of the year was kind of tough on us but as we hit our stride, we kind of got a little bit more comfortable with it and how the run games goes and different styles. We were able to stay more consistent.”

Butler and company were also thrilled to be able to perform for their new starting quarterback who continues to get consistently better with three starts and four games under his belt.

“His IG (Instagram) is Big Play Va. He’s going to make big plays, we’ve just got to give him opportunities to make that happen.”

Let the train keep on rolling. Next stop: Toronto on Saturday.