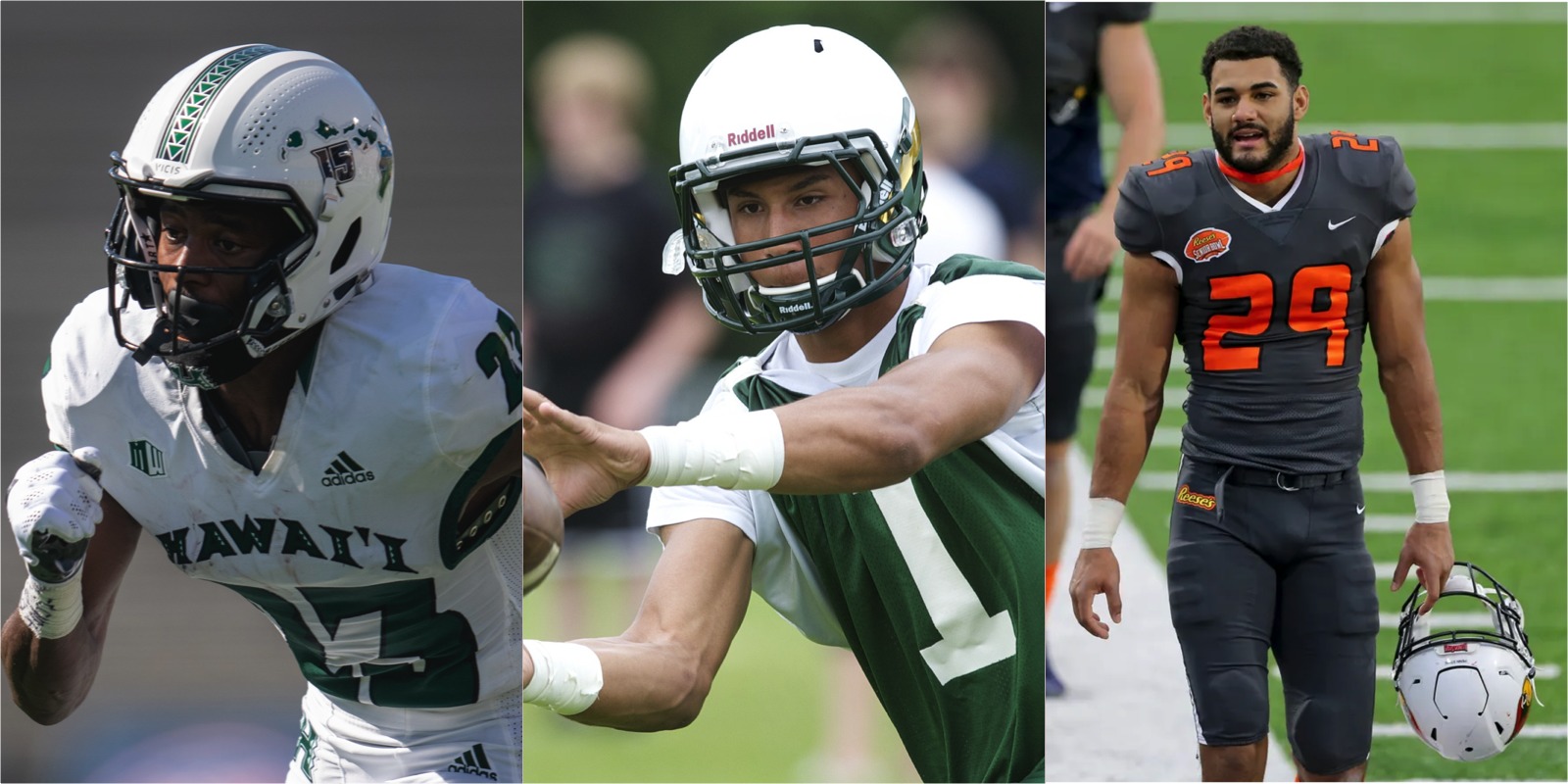 The BC Lions announced today the addition of three American players to the roster: wide receivers Jared Smart and Justice Murphy and defensive back Christian Uphoff.

Smart (5’11, 189 lbs)-Most recently attended rookie mini-camp with the Arizona Cardinals in 2022. The Bloomington, Indiana native moved from Laney College to the University of Hawaii from 2019-21. In 37 games with the Rainbow Warriors, Smith caught 149 passes for 1,863 yards and eight touchdowns while earning an All-Mountain West Honorable Mention in his junior season. Jared is the son of Keith Smart, a former NBA assistant coach who is best known for sinking the game-winning shot for Indiana against Syracuse in the 1987 NCAA championship game.

Murphy (6’1, 195 lbs)– The native of Vancouver, Washington transferred to Western Oregon for 2019 and 2021 and hauled in 27 receptions for 411 yards and a touchdown in 14 contests over two seasons. Played the 2017 season at Riverside College where he recorded 20 catches for 308 yards and three touchdowns.

Uphoff (6’2, 209 lbs)– Signed with the Green Bay Packers as a non-drafted free agent in 2021. The Peoria, Illinois native previously played at Illinois State from 2017-19. After serving primarily as a special teams player and recording a 100-yard kickoff return touchdown in 2017, he would add 18 kickoff returns for 470 yards in year two while recording 18 defensive tackles. Uphoff would play a big role on defence in his third season with 70 tackles, two interceptions and seven pass breakups over 15 contests.