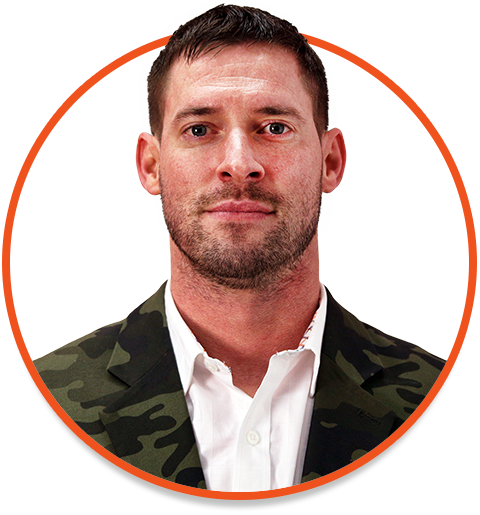 Drew enters his first season with the BC Lions coaching staff and will tutor the club’s stable of quarterbacks following 12 seasons in the CFL with Saskatchewan, Calgary and Ottawa.

Drew’s venture north of the border to Saskatchewan in 2007 was preceded by a brief stint with the St. Louis Rams the same year. He spent two seasons on the Roughriders’ practice squad before ultimately moving to Calgary for much of his career.

Over the course of seven seasons with the Stampeders, he completed 380 passes for 4,670 yards and 35 touchdowns while dressing for 129 games. Used primarily as a short yardage specialist later in his career, Tate scored Calgary’s only touchdowns in their 2014 Grey Cup victory over the Hamilton Tiger-Cats.

Drew spent 2017 with the Ottawa RedBlacks and then retired to join the coaching staff at Coastal Carolina. He returned to the CFL briefly with Saskatchewan in 2018 to close out his playing career.
A native of Baytown, Texas, Drew enjoyed a productive college career at the University of Iowa. Along with being named Big Ten Player of the Year and earning All Big Ten First Team Honours in 2004, Drew was MVP of the 2005 Capital One Bowl when the Hawkeyes took down LSU in a 30-25 thriller.