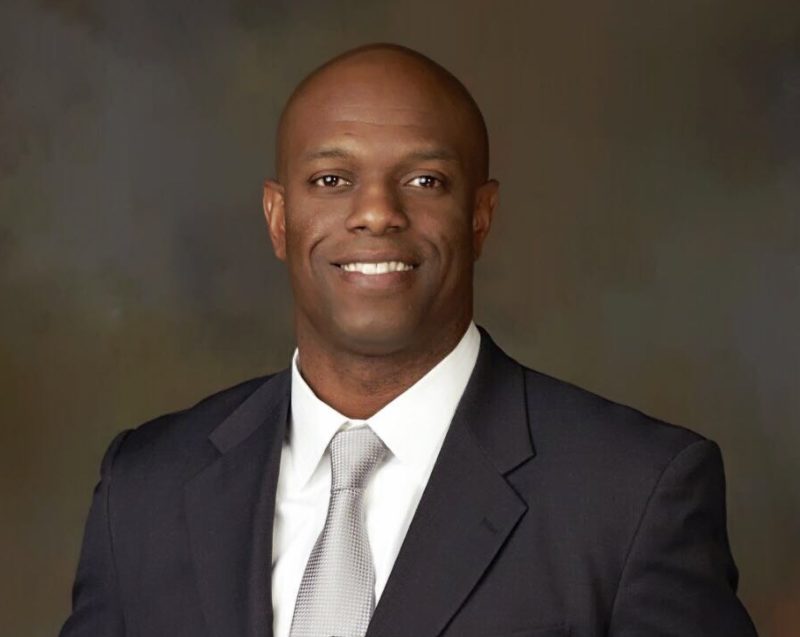 2020 will mark Ed’s his third season as the 14th GM in BC Lions history and his 21st year in the Canadian Football League. Prior to joining the Lions, he served as VP of Football Operations and General Manager of the Edmonton Eskimos for four years (2013-2016). In that time, he assembled teams which appeared in three consecutive Western Finals along with a Grey Cup title win in 2015.

Prior to his time in the GM’s chair in Edmonton, Ed served as a scout for the Green and Gold in 2007 and 2008 before being appointed to the Head Scout position in 2009. He was named the Eskimos’ GM in December 2010 and given the VP title in February of 2015.

Ed’s time as a successful football executive was proceeded by a notable eight-year playing career with Edmonton as a wide receiver (1999-2006). The USC grad and former Dallas Cowboy draft selection appeared in 118 regular season games recording 476 receptions for 6,715 yards and 43 touchdowns.

Possessing incredible speed and a competitive fire which inspired teammates and fans, he earned a pair of CFL and West Division All-Star selections in 2001 and 2003. A leader both in the dressing room and in the community, he appeared in eight postseason games and three Grey Cups with wins coming in 2003 and 2005.

In addition to earning Edmonton’s David Boone Memorial Award in 2006 which recognized his dedication to community service, Ed later established the Annual Amateur Football Summit which brought together stakeholders from across Northern Alberta with the goal of furthering the development of promising young athletes, coaches and officials.

Ed was born in Houston, TX and currently divides his off season time between Vancouver and Las Vegas.