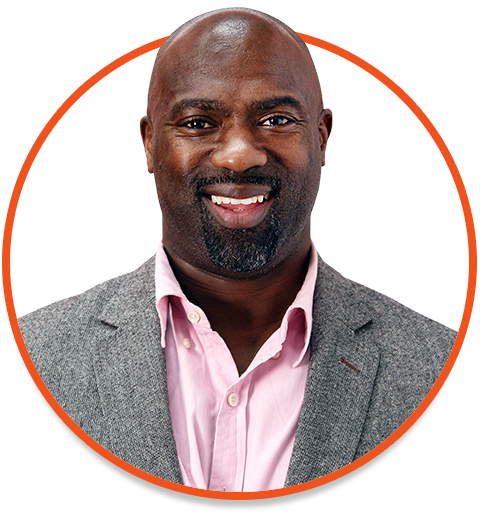 Keith begins his first season as a special teams and offensive assistant with the BC Lions coaching staff on the heels of a playing career that spanned 16 seasons and three different countries.

Originally coming to the CFL in 2002 as a member of the Montreal Alouettes, the speedy Stokes racked up 896 yards and three touchdowns on 76 punt returns which earned him the league’s Most Outstanding Special Teams Player Award along with a CFL All-Star nod. He also capped his debut campaign with a Grey Cup win as the Als claimed their first title in 25 years that same season.

He returned to Montreal in 2003 before eventually making his way to Winnipeg where he earned another CFL All-Star kudo in 2004. He also made stops in Toronto and Edmonton ultimately playing in 88 regular season games and racking-up 3,732 punt return yards and ten special teams touchdowns.

Following his second stint with Toronto in 2008, Keith continued his career with the Elancourt Templiers of the European Football League in 2009 before returning to the United States to play indoor football. He ended his playing career in 2016 with the Central Penn Capitals of American Indoor Football.

A native of New Jersey and a gifted collegiate player, Keith was an NCJAA All American and Team MVP in his sophomore season at Georgia Military College. After transferring to East Carolina, Keith set multiple school punt return records including most yards in a single game with 168. His 94-yard return against Cincinnati in 1999 remains the second-longest in school history and in 2000, he led Conference USA with 1,427 all-purpose yards.