Blugh, a 2015 Canadian Football Hall of Fame inductee, begins his first season as Lions defensive line coach after he held the same position with the Ottawa RedBlacks from 2014-18. 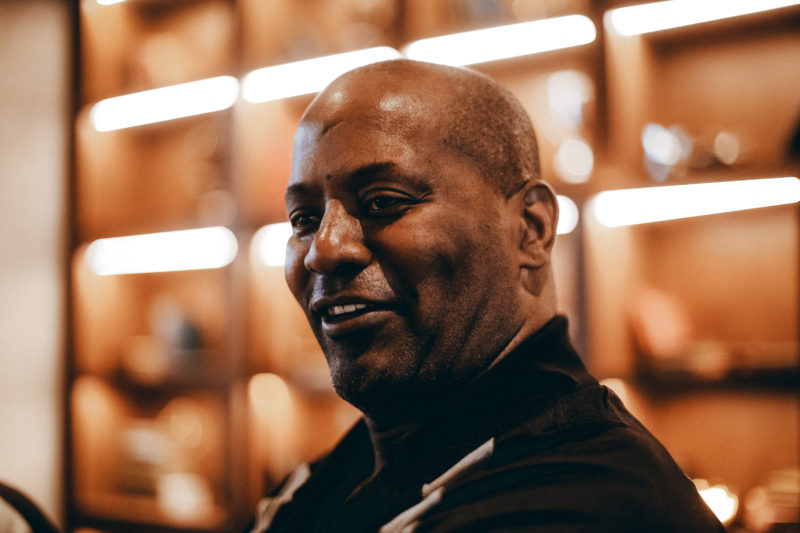 Blugh’s defensive knowledge and experience in big games helped transform the expansion franchise into Grey Cup contenders in year two before they won it all in 2016.

Prior to joining the pro coaching ranks, Blugh was the head coach at Bishop’s University from 2005-10 and helped the Gaiters reach the Atlantic University Sport (AUS) semi-final on three occasions. He then went on to coach the defensive line at Queens University from 2011-12.

He began his CFL coaching career with the Edmonton Eskimos (defensive line) in 2013.

Blugh’s playing career spanned 15 seasons (1989-2003) with Edmonton and Toronto. The two-time West Division All-Star won a Grey Cup with the Eskimos in 1993 and was named the CFL Most Outstanding Canadian in 1996.

Born on the Island of St. Vincent, Blugh grew up in Napanee, Ontario and played his University football at Bishop’s.