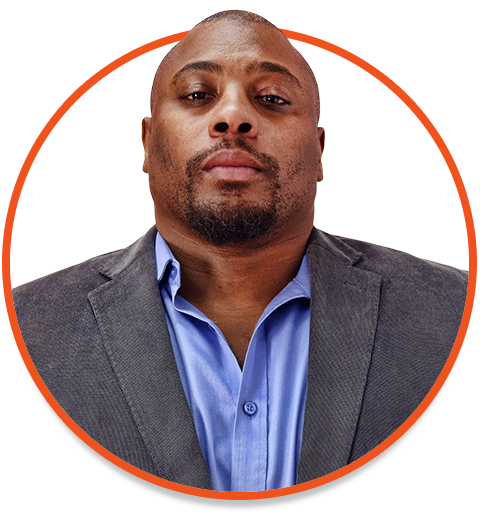 Following a hall of fame-worthy career as a receiver with the Calgary Stampeders and Montreal Alouettes, Nik enters his first season of coaching and will be responsible for tutoring the team’s stable of running backs.

Originally coming to the CFL in 2004 with Calgary where he played 11 of his 14 pro seasons, the Southern Arkansas grad would go on to appear in 226 regular season games and set an all-time league record for receptions with 1,051. He wrapped up his career in 2017 following a three-year stint in Montreal and formally retired as a Stampeder in 2018.

A native of Texas, Nik was a three-time CFL All-Star from 2010 to 2012 and a five-time West Division selection. Durable and consistent, he remarkably earned yet another division all-star nod with Montreal in 2016, his 13th season in the CFL and finished his playing days with the fifth-best all-time career receiving mark of 13,778 yards with 71 touchdowns.

In addition to an incredible debut season in 2004 that saw him lay claim to the CFL’s Most Outstanding Rookie award by rolling-up 1,045 yards and eight majors on 72 receptions, Nik is also a two-time Grey Cup champion having won titles with Calgary in 2008 and 2014.