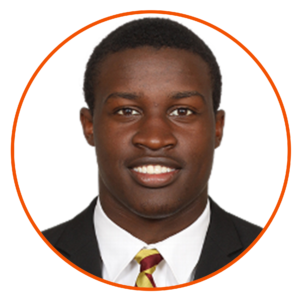 Acquired:
A.J. was signed as a free agent by the Lions in January of 2020. 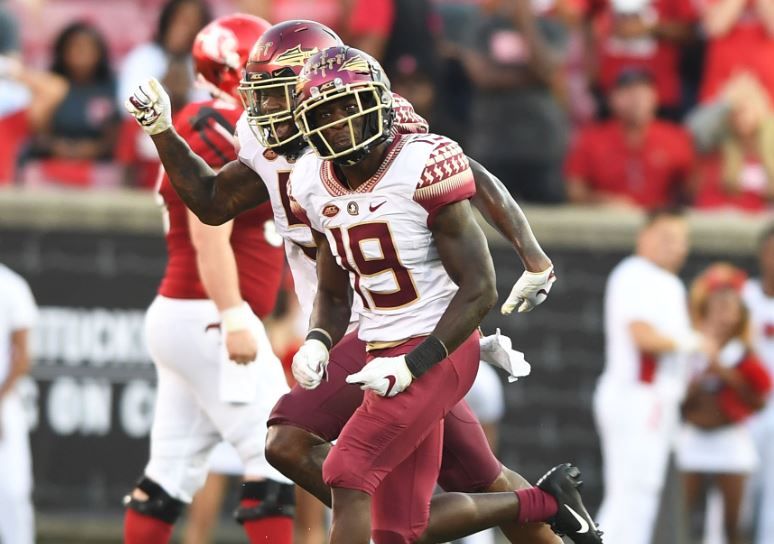 2019: A.J. signed with the Atlanta Falcons as a non-drafted free agent and attended training camp with the club.

College:
2015-18:  A.J. appeared in 43 games over four seasons with the Florida State Seminoles and recorded 147 tackles, 16 pass breakups, two interceptions and a fumble recovery.  His 65 tackles in the 2018 season were highest amongst active Seminoles. He was a key contributor with a season0high eight tackles in Florida State’s 2016 Orange Bowl victory over Michigan and then had a team-high six tackles plus a fumble recovery in their 2017 Independence Bowl victory over Southern Miss.