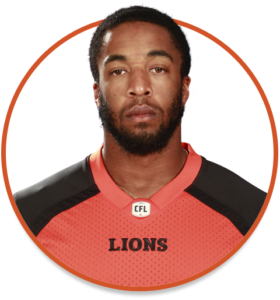 Acquired:
Adrian was signed as a free agent by the Lions in January of 2020. 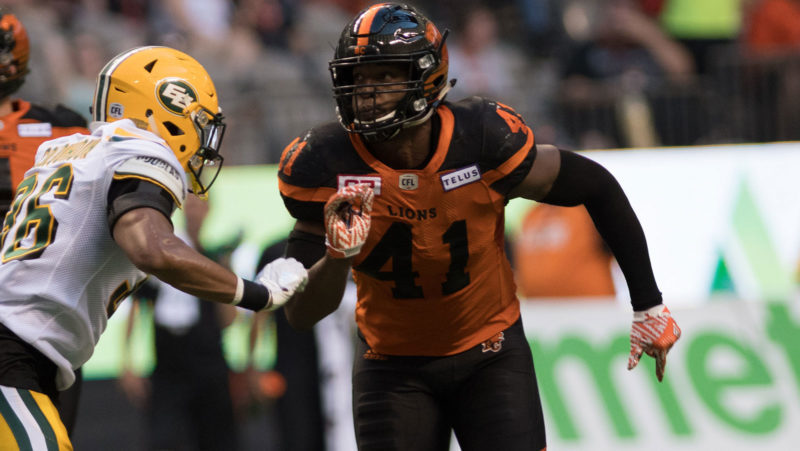 Highlights:
2018: appeared in four games with the Saskatchewan Roughriders.

2015-17: originally drafted by the Lions in round four (32nd overall) of the 2015 CFL Draft, Adrian suited up in 50 games over three seasons with the squad and recorded 25 special teams tackles and one defensive stop.

College:
2011-14: Adrian spent four seasons at Bishop’s University and played in 34 games. He registered 101 defensive tackles and seven quarterback sacks while earning an invitation to the East-West Bowl in 2013.