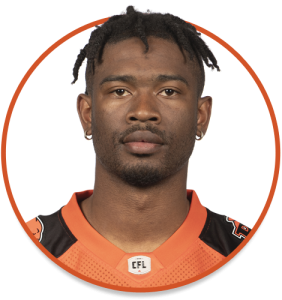 Alexander was signed by the Lions in February 2022. 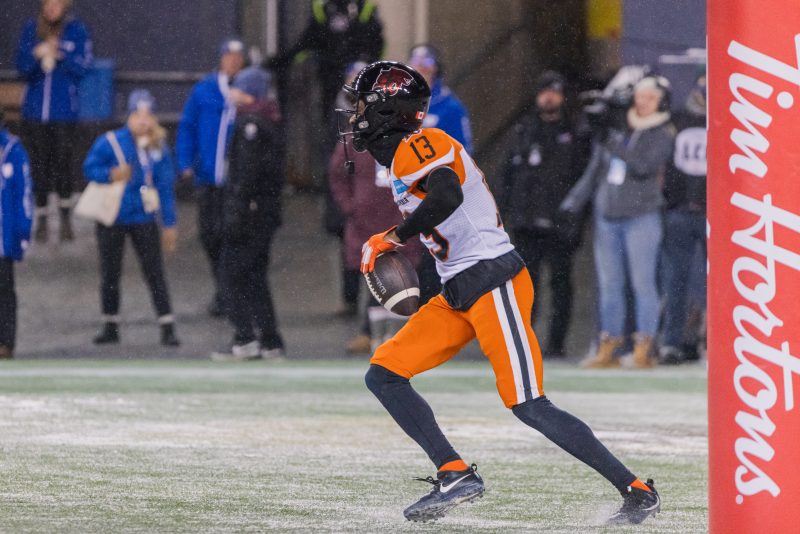 2022: Hollins proved that depth at the receiver position was valuable in 2022, as he hauled in 13 receptions for 117 yards and a touchdown in four regular season games. He was also a key contributor in the two playoff games, recording eight receptions for 102 yards and a pair of majors.

2021: Alexander spent the majority of the 2021 season on the Cleveland Browns practice roster.

2019-2020: Alexander signed with the Minnesota Vikings as an undrafted free agent in 2019. He suited up four games for the Vikings and registered two receptions for 46 yards in the season finale against the Chicago Bears. He spent the first half of the 2020 season on the Vikings practice roster before getting picked up by the Cleveland Browns on December 28, 2020.

2018: Alexander enjoyed a stellar senior season at Eastern Illinois University, hauling in 79 catches for 1090 yards and 16 touchdowns. He was amongst the NCAA Division I FCS top wide receivers and earned numerous individual All-American recognitions and finished 21st in voting for the Walter Payton Award finalists.

2017: Transferred from Copiah-Lincoln Community College to Eastern Illinois University as a junior. He shined as the team top receivers where he registered 47 receptions for 694 yards and seven touchdowns. He was named the All-Ohio Valley Conference Newcomer Team athlete.

2016: Alexander played at Copiah-Lincoln Community in Wesson, Mississippi, where he hauled in 11 receptions for 214 yards and three scores. He also attempted 13 kickoff returns.