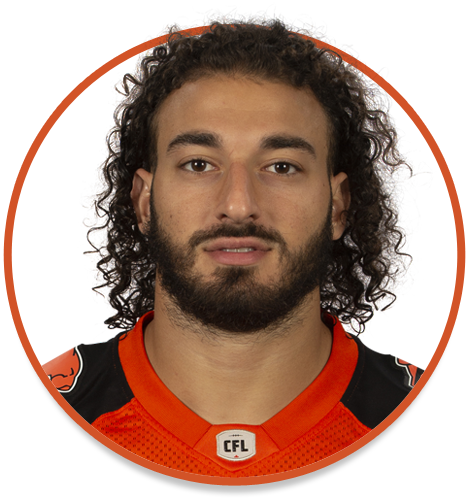 Acquired:
Anthony was signed as a free agent by the Lions in January 2021.

Highlights:
2020: Signed with the New York Jets in February and was waived by the club in August. 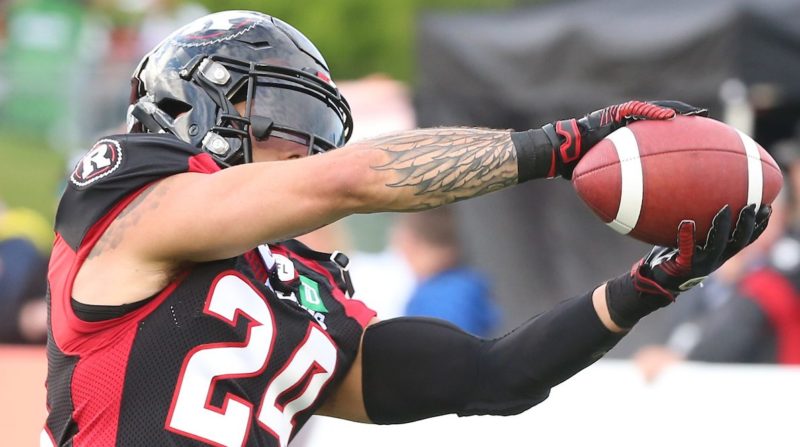 2019: Anthony made more strides in his second season in the nation’s capital, suiting up in all 18 regular season games while registering 61 defensive tackles, two interceptions and a pair of sacks.

2018: Moved north to the Ottawa REDBLACKS and recorded 36 defensive tackles, two sacks, two forced fumbles and a touchdown in 15 regular season games. Suited up in Ottawa’s Eastern Final win over Hamilton and appeared in the 106th Grey Cup against Calgary.

2017: Attended training camp with the Oakland Raiders after signing as a non-drafted free agent in February.