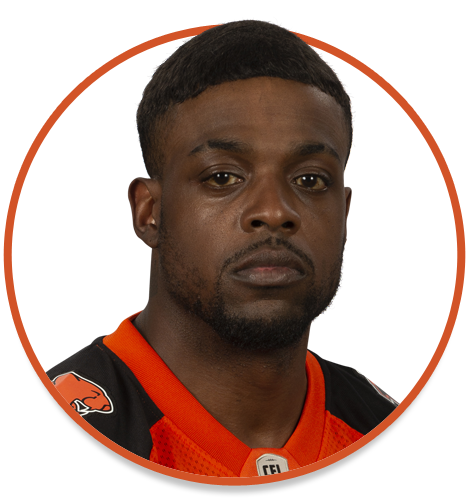 Acquired:
Anthony was the Lions’ second-round selection (12th overall) in the 2016 CFL Draft. 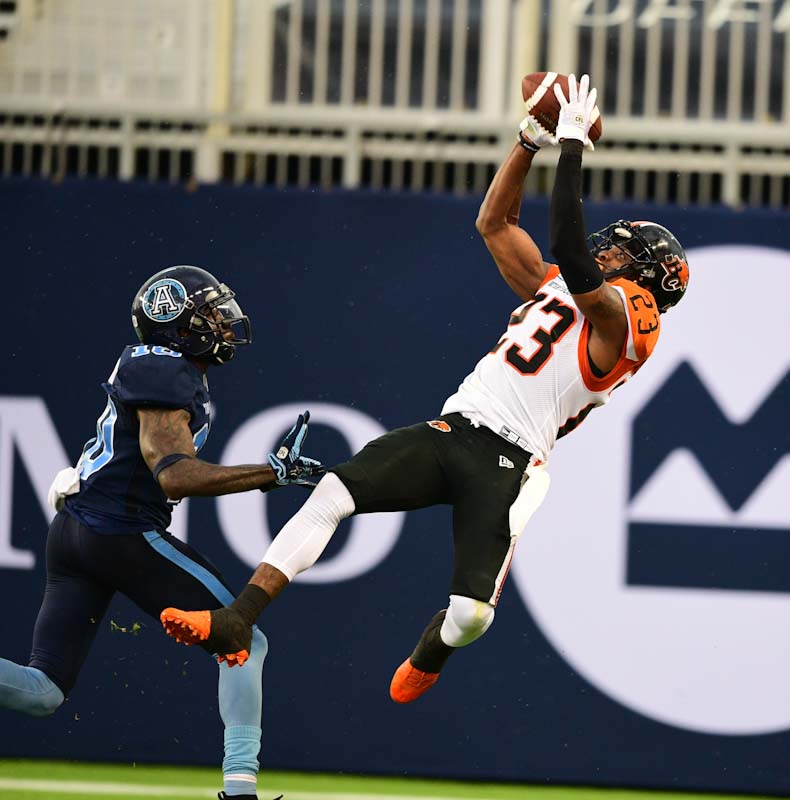 Highlights:
2019: Anthony was re-signed by the Lions just prior to the start of the regular season and appeared in the first 10 games of the year with six starts before being sidelined with a shoulder injury. He tallied 13 defensive stops along with his fourth career interception.

2018: Anthony appeared in all 18 regular season games for the third year in a row, running his consecutive Lions games-played streak to 54. The rangy defensive back started 18 games for the Leos at safety, recording 36 defensive tackles, two special teams tackles, two interceptions and one fumble recovery. Anthony made his first career postseason start in the East Division Semi-Final against the Hamilton Tiger-Cats, registering a team-high six tackles. 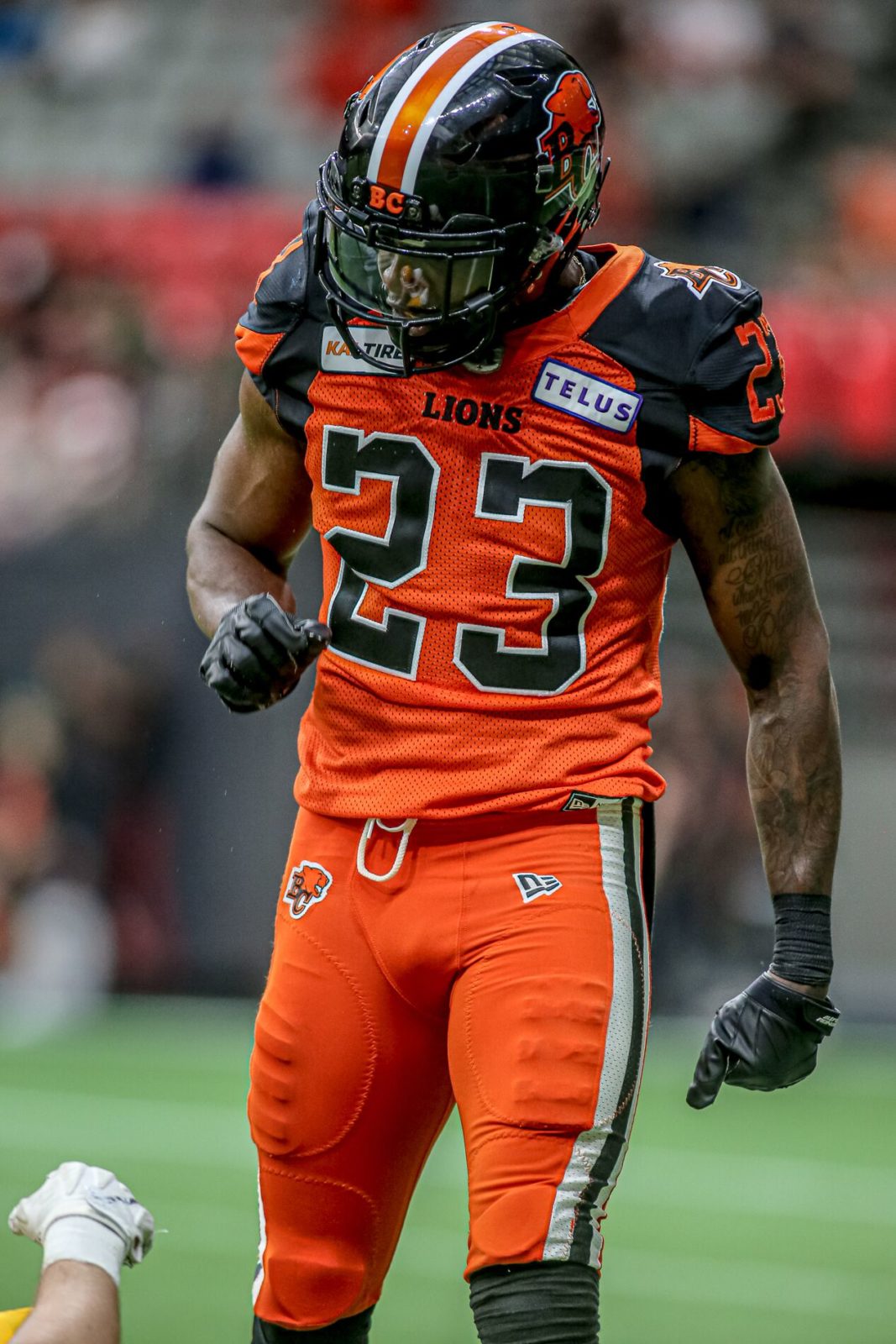 2017: Anthony took a giant leap forward in 2017, earning a starting job out of training camp and providing a number of big plays for the Lions. After beginning the season as the boundary corner, Anthony eventually found a home playing safety and started all 18 regular season games, racking-up 36 defensive tackles, intercepting one pass and knocking down three others. He notched career-high seven tackles in Hamilton on July 15 and hauled in his first CFL interception with a memorable diving effort against Saskatchewan on August 5.

2016: An effective and productive debut season for the rookie defensive back as the Montreal native not only made the roster coming out of training camp, but also appeared in all 18 regular season games and two post-season tilts. Recording eight defensive stops along with six special teams tackles, Anthony proved to be a reliable and skilled back-up when injuries struck the team’s secondary during the season. He also tallied a pair of fumble recoveries as well as a pass knockdown and forced fumble during his first pro campaign.

Personal:
Anthony studied Psychology while at Southern Illinois. He started playing football when he was just eight years old and says that his mother is easily his biggest fan. His most memorable football moment was a 100 yard pick-six against Youngstown State in 2012. When Anthony’s playing days come to an end, he wants to either become a coach or study sports psychology. His favourite musician is Drake, and when he’s not on the field, you can find Anthony hanging out with friends or in the weight room.