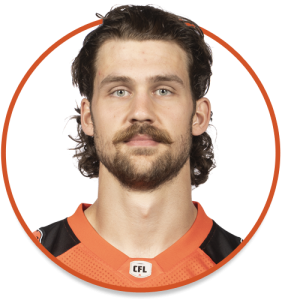 The BC Lions selected Ben in the third round (22nd overall) of the 2021 CFL Draft. 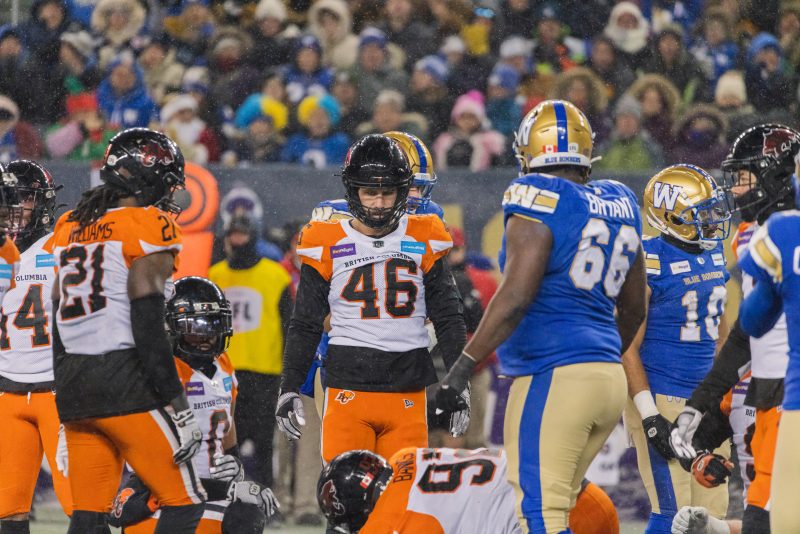 2022: Ben worked his way into a starting role in year two as a pro and would record 65 total tackles (59 defence, six special teams) and his first two career sacks while registering nine defensive stops in two playoff games.

2021: Ben was a reliable piece on special teams in his rookie season, suiting up in all 14 games and racking up six special teams tackles and made two defensive stops in a 45-13 win over Ottawa on September 11th.

2018: The defensive captain, a Canada West All-Star and a U SPORTS First-Team All-Canadian had 73 total tackles, 14.5 tackles for loss, 3.5 sacks, one forced fumble and 3 fumble recoveries.

2017: Ben registered 58 total tackles, 9.5 tackles for loss, one sack, a forced fumble and three fumble recoveries as a freshman at UBC.